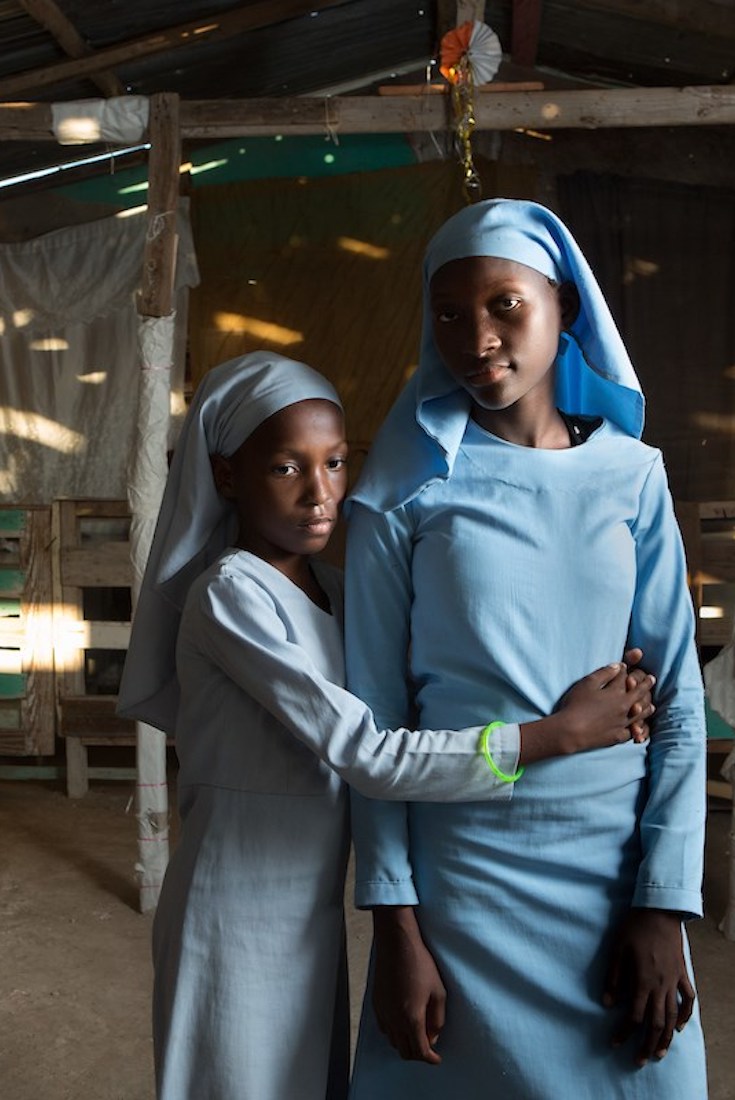 A short drive north from Haiti’s overcrowded capital of Port-au-Prince, a metropolis is rising from a previously desolate landscape. Some 250,000 people have flocked to Canaan in the eight years since an earthquake ravaged Haiti, destroying 100,000 homes. Born out of a disaster, it’s a city without a government, and for many, it’s an experiment in self-determination. But its future is increasingly uncertain. 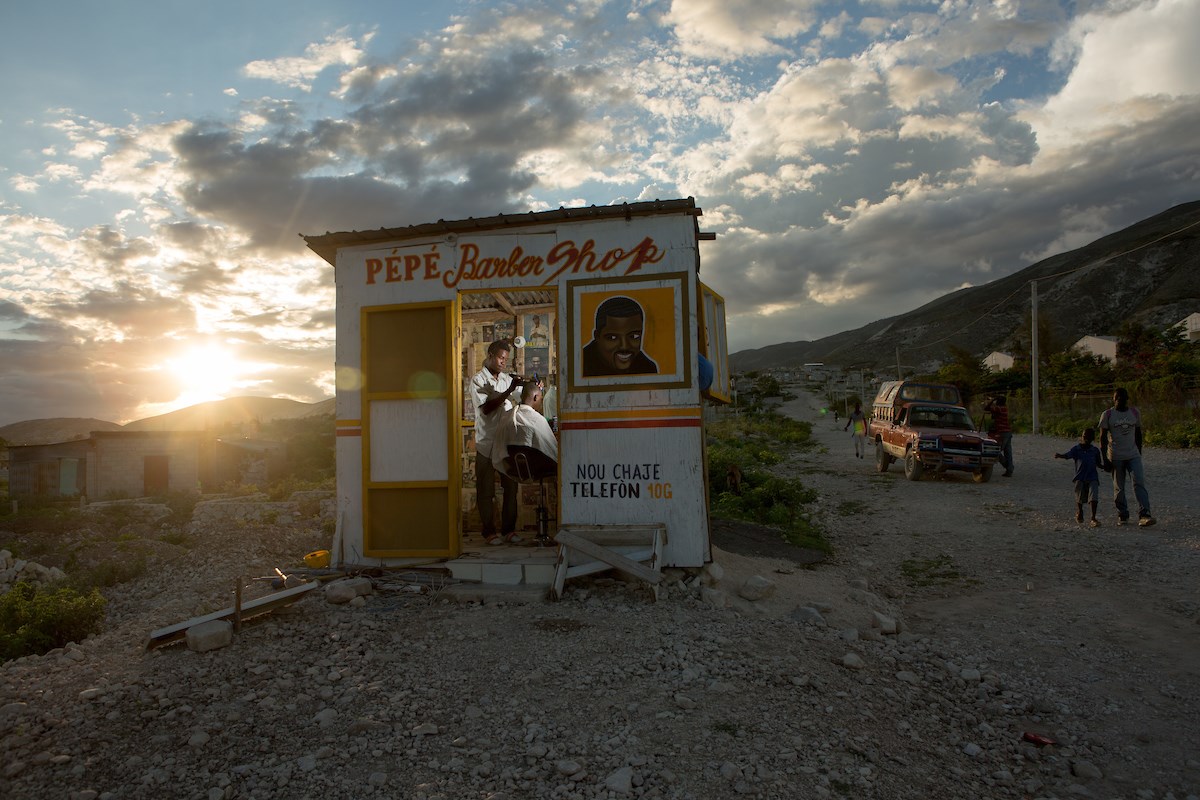 Saint-Louis Jean Wilner cuts the hair of a customer in his shop, where he runs a side business charging cellphones from the solar panel he uses to run his electric barbering tools, in the Onaville neighborhood of Canaan, Haiti., Photo Credit Allison Shelley

Absent any authority, Canaan’s residents must settle disputes on their own. They form committees and negotiate with NGOs to solicit water wells, public plazas and schools. They’ve built houses, shops and small businesses from scratch. Without formal jobs, they work as part-time masons, motorcycle taxi drivers, midwives, handymen and street vendors. In one neighborhood, they’ve set aside space for a cemetery — indicating plans to reside here the rest of their lives, and then some. 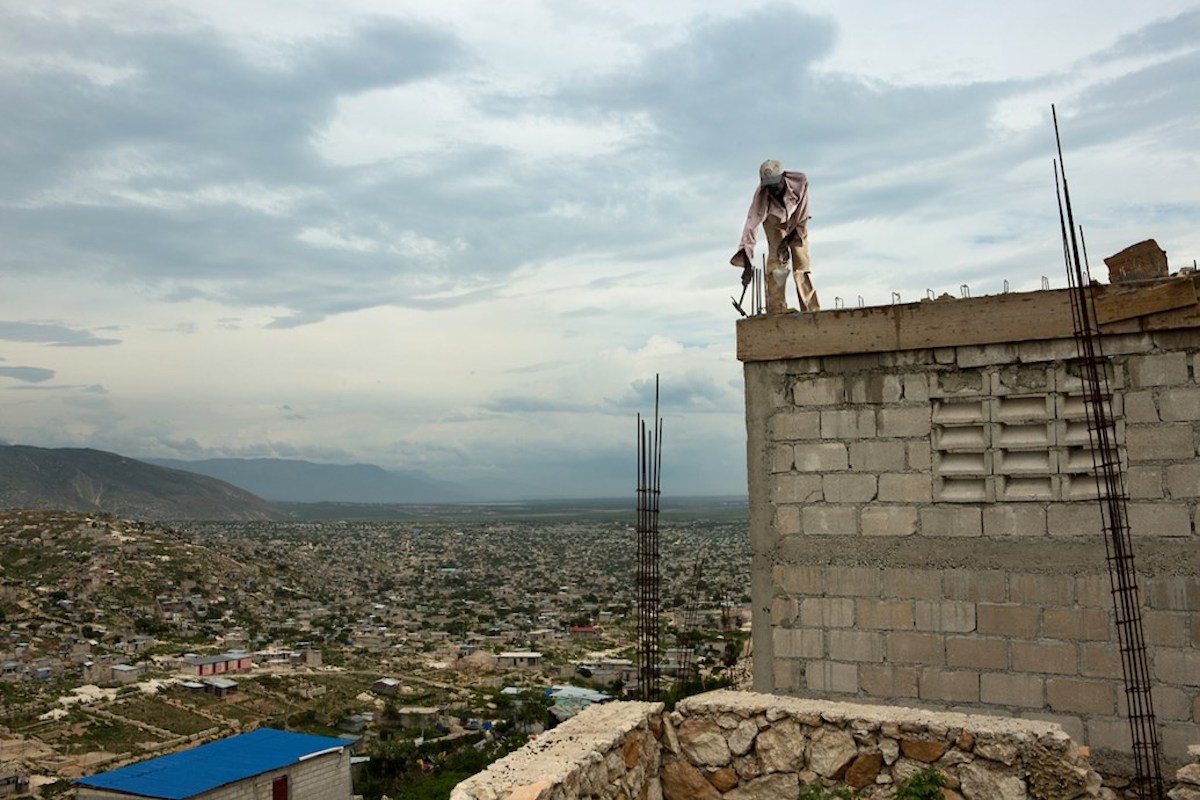 Destine Jean Robert, 40, adds cement to the wall of a home he is constructing for his nephew in the Canaan 1 section of Canaan. Destine, who is building his own house next door, currently lives downtown in a neighborhood called LaVille, but he hopes to move once the house is done. “If I had the money to buy all of the supplies, I could do it all in two months,” he says. “Here, we don’t put our hope in the government. We just struggle along with what we have.”, Photo Credit Allison Shelley

But without roads, transporting goods across the city is a long, expensive trek. The American Red Cross and its partners are preparing to build 2.5 kilometers of paved road that will connect Canaan to the national highway at its perimeter, but Haiti’s government isn’t funding it. In fact, Haiti’s government hasn’t even identified and paid the owner of the land on which the city stands, meaning its appropriation may be legally void. The hundreds of thousands of people living there could someday be evicted.