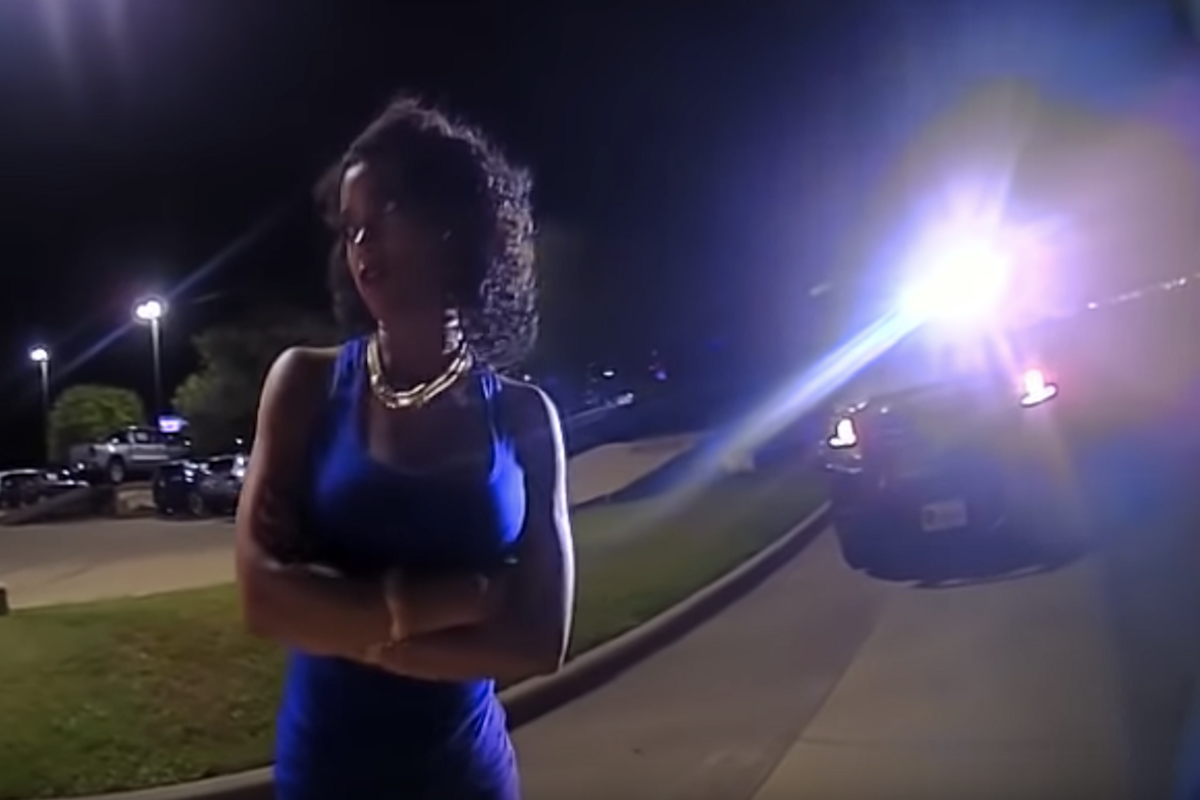 As He Heads Back To Prison, A Nashville Man Says ‘Goodbye’ To The New Life He Hoped To Build | Nashville Public Radio

On this past Sunday evening, after being contacted by family, friends, and attorneys for a Texas woman named Sherita Dixon-Cole, I was told that she had been sexually assaulted and violently threatened by a police officer while in custody. I was horrified. Sadly, these things happen way too often in our country. I’ve walked victims through this before — many fighting for years on end to prove the truth behind their victimization. Sherita Dixon-Cole’s allegations were genuinely awful. They were also forcefully supported by her fiancé — who was present for some of the encounter they described. Her character and integrity were defended to me by those who knew her well. I probed.

Human beings and the decisions they sometimes make are a mystery though.

Earlier today I was able to review nearly two hours of body camera footage provided by the police department. The footage appears to be authentic and trustworthy. At no time does it show any of the horrible allegations originally made by Sherita Dixon-Cole. The officer never threatens her or her fiancé as she described. No sexual assault of any kind takes place. From all indications the officer, Daniel Hubbard, was very professional and patient throughout the ordeal. The whole thing was rather routine and painfully normal.