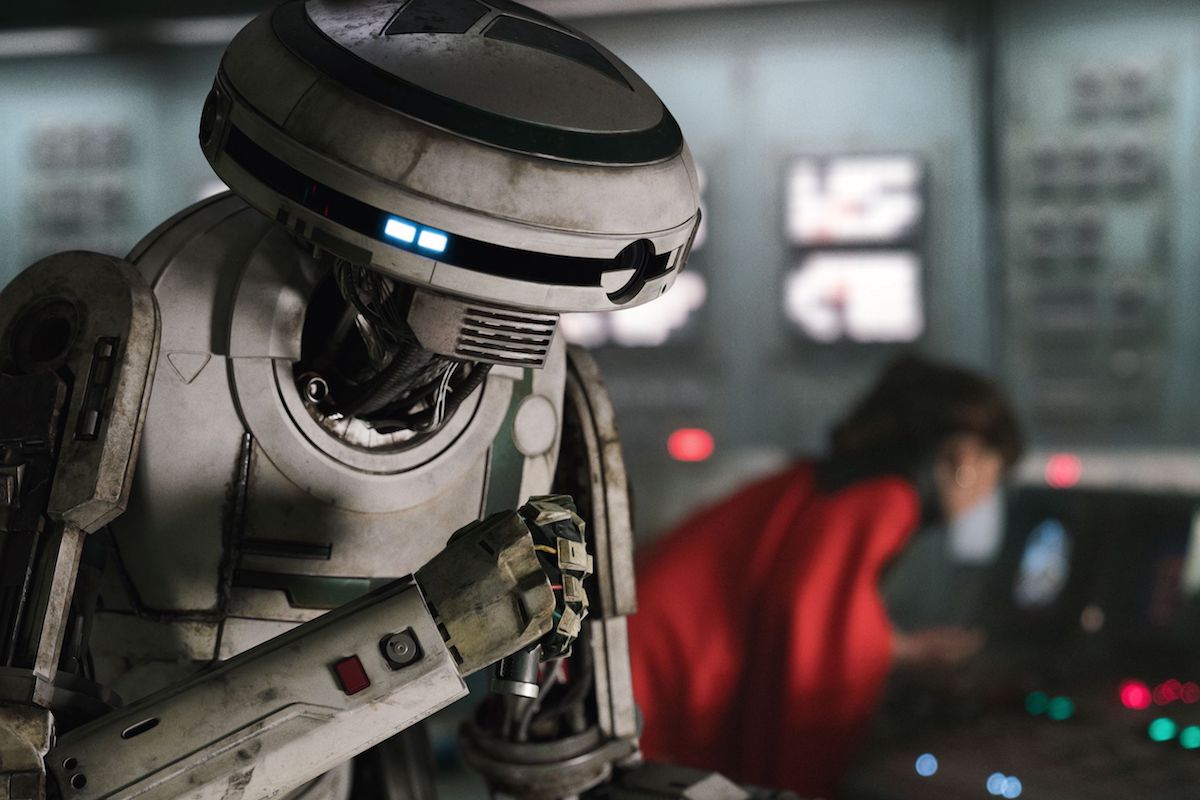 Spoilers for Solo: A Star Wars Story ahead. George Lucas has long said that he envisioned Star Wars as a story told from the perspective of a robot, and that the lovable rolling trashcan R2-D2 is really the saga’s hero and narrator. But in the Star Wars universe itself, droids are far from central. They’re bought and sold, wantonly disassembled and deprogrammed, ignored and talked-over, used as cannon fodder and denied access to drinking establishments. 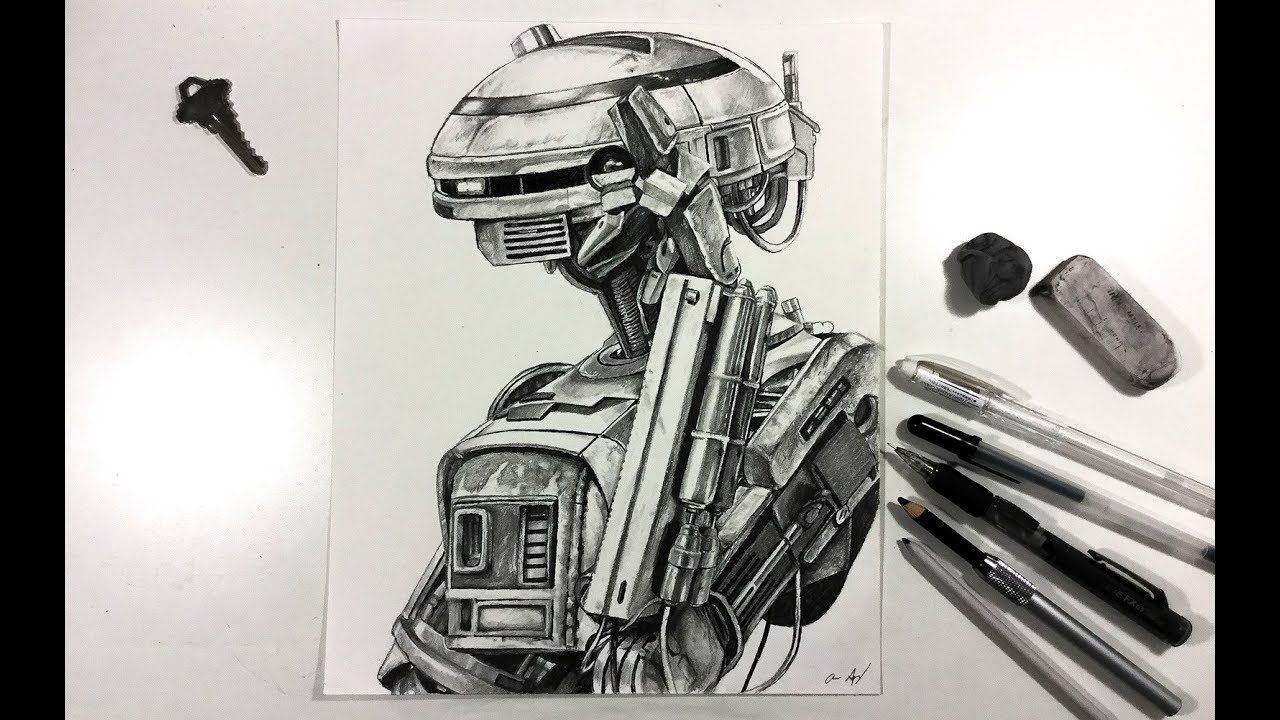 It’s an awkward fact of the galaxy. Many droids appear as smart and self-aware as any human. They convey emotions, whether in excited bleeps or gasps of “Oh, dear.” Yet if they rue their second-class status, we don’t hear about it.

That is, until Solo: A Star Wars Story, Disney’s spin-off film about a young Han Solo. Lando Calrissian’s droid L3-37, voiced by Phoebe Waller-Bridge, is no go-along, get-along machine. She’s a robot revolutionary, demanding equal rights and sowing dissent among servants. You might call her Star Wars’ first woke bot. Though that description may make her sound like a cute gimmick for a 2018 blockbuster, L3’s highly entertaining persona comes with fascinating implications—about Solo, about Star Wars, and about popular culture.