The Soul of Solo Is a Droid | The Atlantic

It’s 4 o’clock on a Saturday in late April, and over a dozen people have gathered for a surprise party in honor of Matthew Charles at his girlfriend Naomi Tharpe’s home.

Charles is a little late, which is good, because guests are still making their way in through a side door when a friend who’s been entertaining him sends Tharpe a text announcing their arrival. 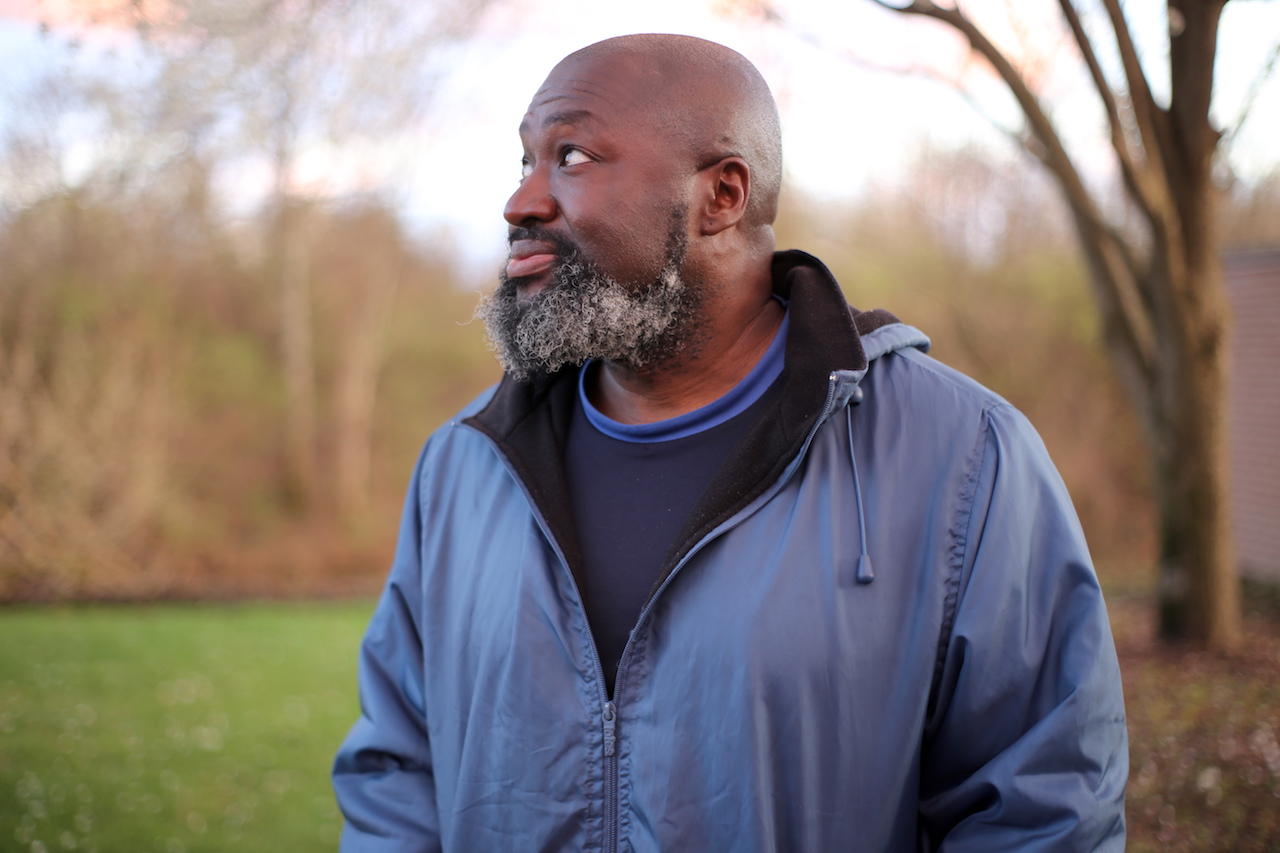 The guests — an assorted bunch including members of his church congregation, coworkers, volunteers from a local food pantry and even a former cellmate — are bursting with laughter. Tharpe has just passed out tiny, colorful water guns so they can spray Charles.

A hush passes over the crowd as they spot him approaching through the narrow slats of the tall wooden gate.

As the door swings open, Charles is greeted by a loud “surprise!”

Some shoot the water guns, at him, then at each other. Everyone’s whooping and clapping.

Charles stands quietly for a moment. Finally, he says, “alright.”

Charles is a man of few words. But his eyes are filled with tears.