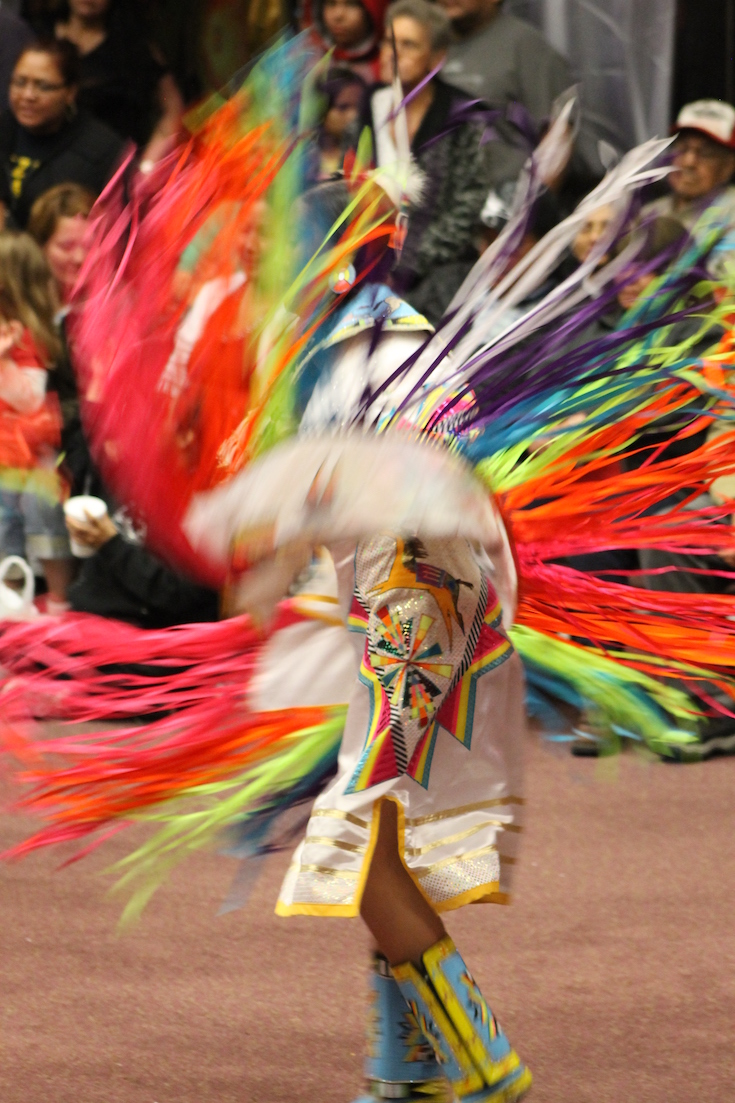 State officials from California to Connecticut spent last week maneuvering for control of the tens of billions of dollars in projected revenue from sports betting, and joining them was another group of powerful, and familiar, gambling operators aiming to claim their piece of the action: American Indian tribes.

For three decades, federal legislation has allowed the tribes to operate casinos dominated by slot machines and blackjack tables. Now, after a groundbreaking Supreme Court decision cleared the way for states to allow betting on sports, industry experts say what may become a yearslong fight over control of sports betting will hinge on the fine print of a series of gambling agreements between state governments and Indian tribes. 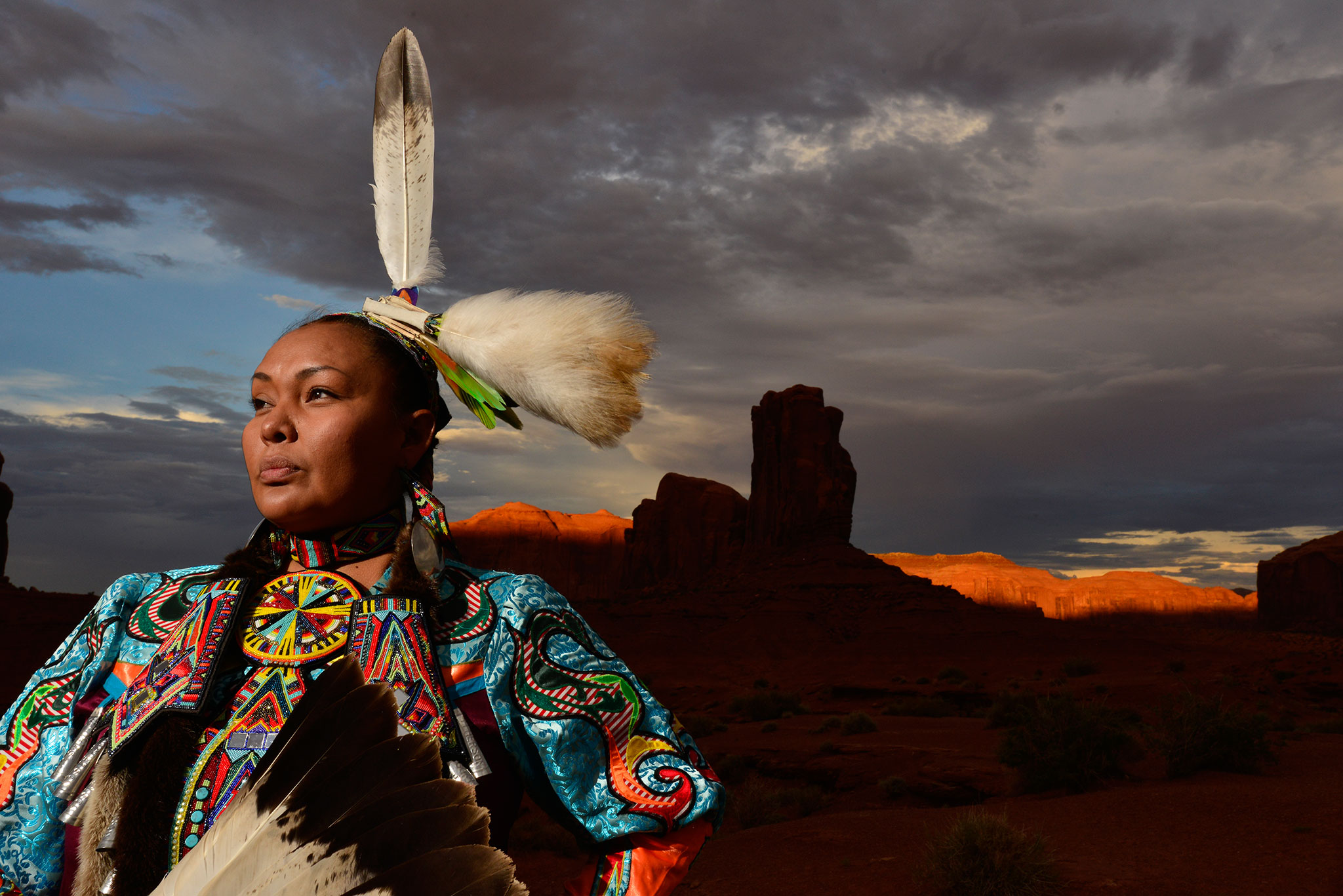 In Connecticut, for example, where two federally recognized tribes, the Mashantucket Pequot Tribe and the Mohegan Tribe, operate the hugely successful Foxwoods Resort Casino and the Mohegan Sun, leaders of the organizations have insisted they alone have the legal authority to offer sports betting, according to their compacts with the state. They say the state may incur a steep penalty if it violates those agreements.

Under the compacts the tribes and state officials signed in the 1990s, as long as the state does not authorize any other slot machines or commercial casinos, the tribes must give 25 percent of their slot machine revenue to the state. In the 2017 fiscal year, this resulted in a $270 million payment to Connecticut. 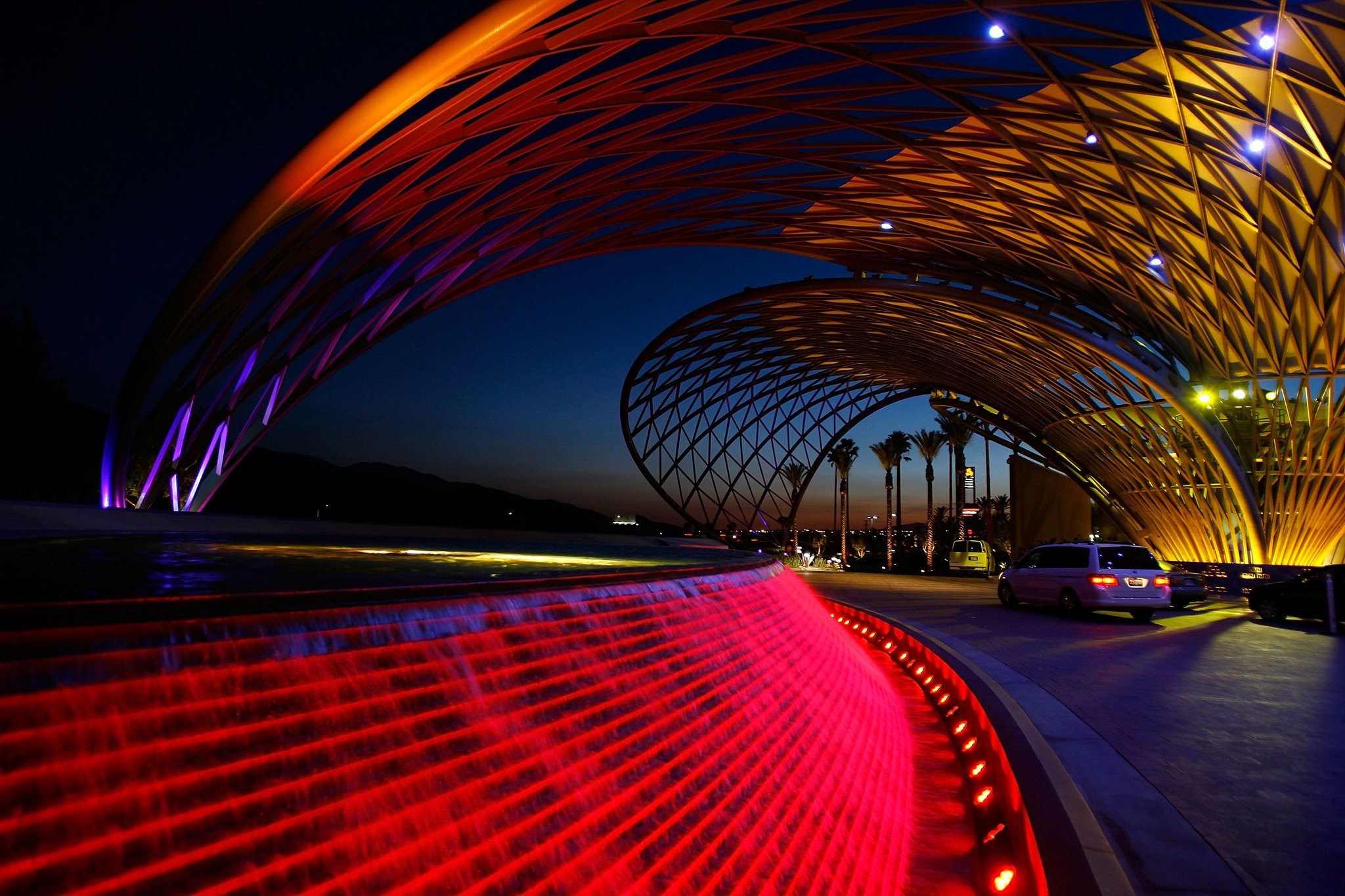 The Indian-owned Morongo Casino Resort and Spa near Cabazon, California, is one of dozens of California casinos that leaders of the Indian tribes say are legally entitled to play a major role in sports betting. David McNew/Getty Images

Helga Woods, the attorney general of the Mohegan Tribe, has already written to legislators to point out that if the state authorizes another group to offer what she referred to as “video facsimile gaming,” that would violate the exclusivity provisions of the compact. If that happens, “our obligations to make the slot contributions cease,” Ms. Woods wrote.