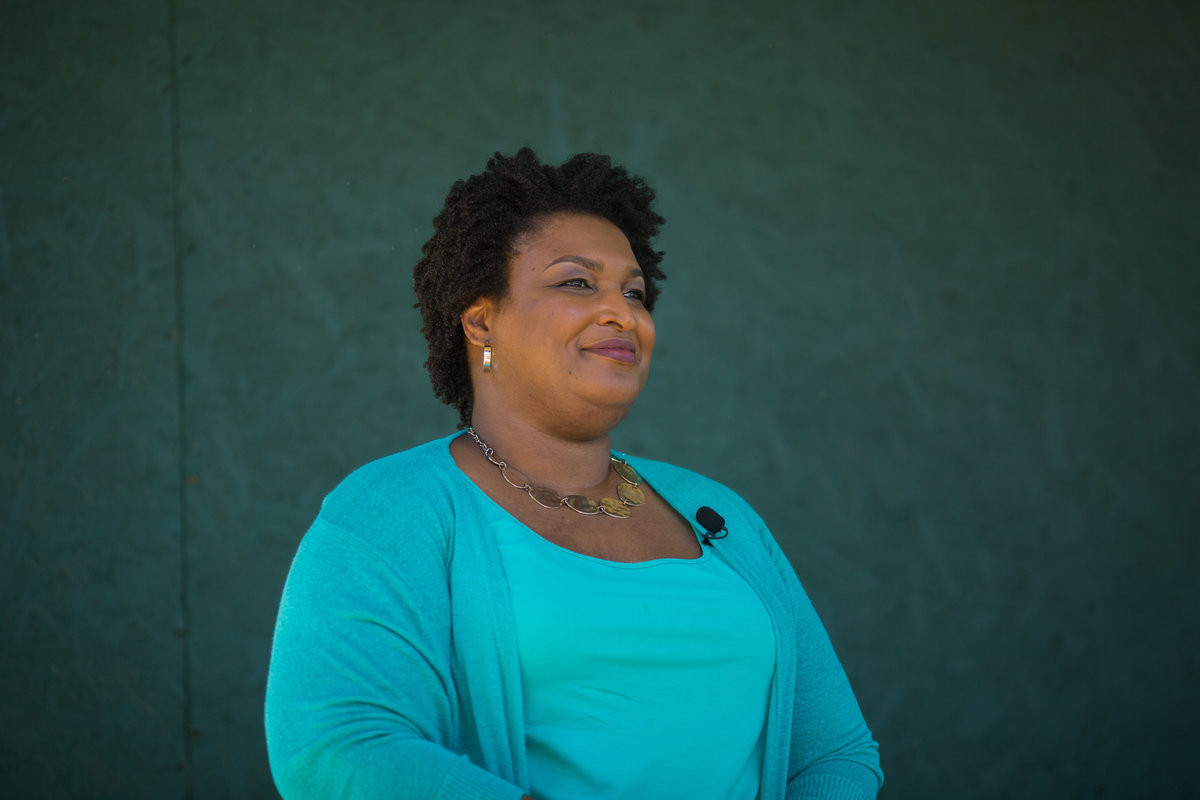 When the “victim” you fought for turns out to be the victimizer: Sherita Dixon-Cole and the painful consequences of a false report of sexual assault and police misconduct | Medium

Lucia Graves, The Guardian
Photo from campaign event for Stacey Abrams, where she announced her bid for governor of Georgia, at Chehaw State Park in Albany, Ga., on Saturday, June 3, 2017. Kevin D. Liles/kevindliles.com. Featured Image

For Stacey Abrams to become the first black female governor – and in Georgia, no less – would take a miracle. Then again, according to the politics of convention, it already took one for her to get this far.

She will go on to face the victor of the state’s Republican runoff election in July. In a state that hasn’t seen a Democratic governor elected since 1998, she’ll be fighting uphill battle.

But when Abrams took the stage Tuesday, before throngs of volunteers and a large group of schoolchildren who had gathered, as one chaperone put it, “to come see history being made”, her emphasis was less on her own barrier-breaking than on how far the state had come.

“We are writing the next chapter of Georgia’s future where no one is unseen, no one is unheard and no one is uninspired,” she said in her opening remarks.