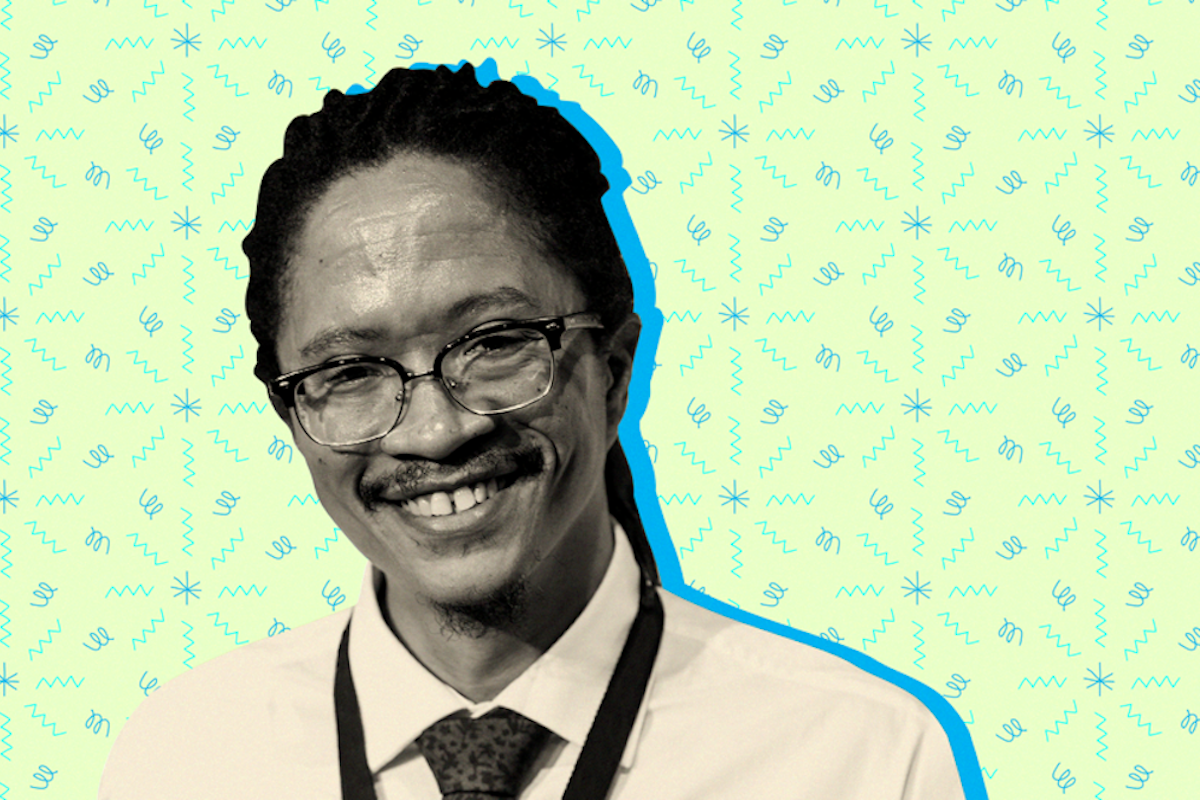 In the United States Barista Championship, baristas have 15 minutes to make and serve espressos, cappuccinos, and a unique coffee drink for judges. Lemuel Butler, 48, has won more coffee championships than nearly any other barista.

While he’s now a co-owner of Black and White Coffee Roasters, and has worked at Counter Culture Coffee for more than a decade, he entered the world of coffee relatively late in life—after working at a gas station and Hardee’s, among other places. I recently spoke to Butler about what he’s learned about people from working in the service economy, his decision to drop out of college at the University of North Carolina where he’d been studying politics and government, and that time his hip-hop band opened for The Roots and Busta Rhymes. This interview has been lightly edited for length and clarity. 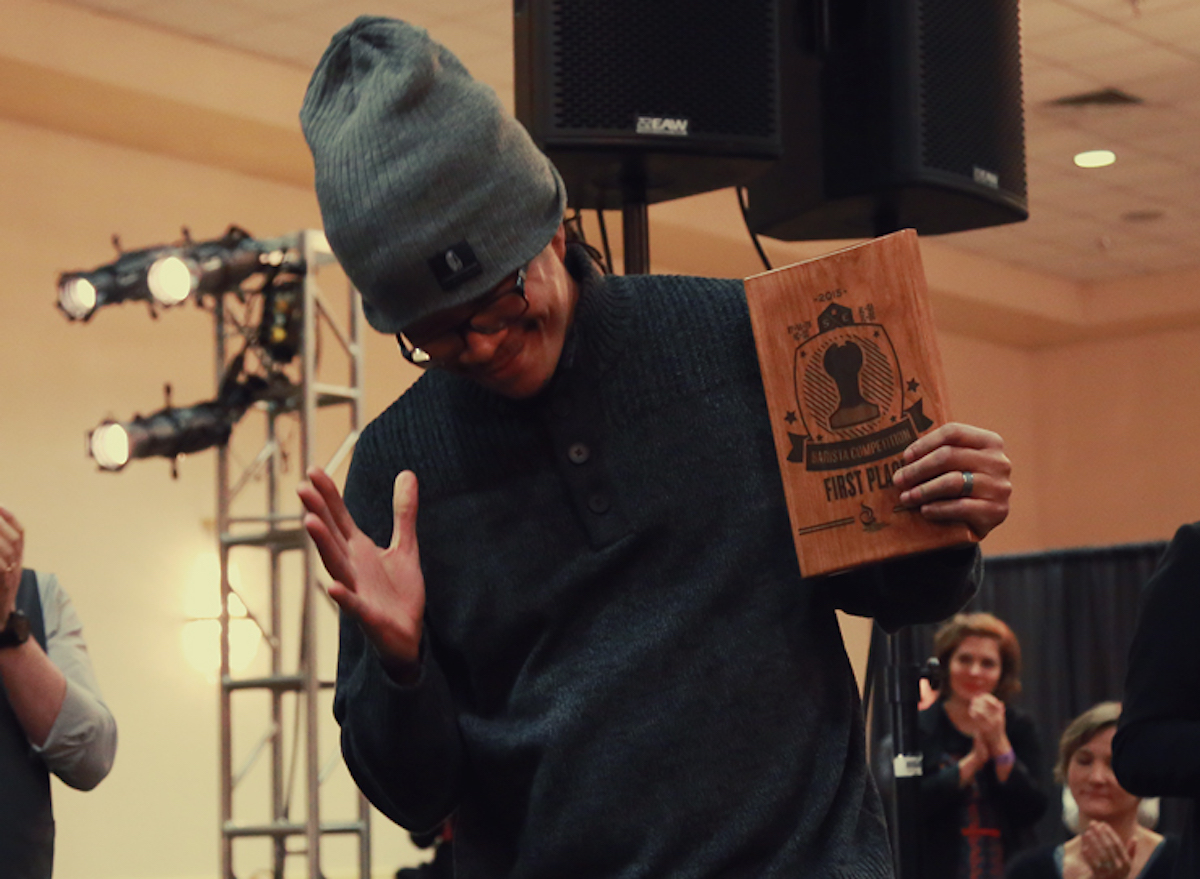 Lolade Fadulu: What kinds of jobs did you have before your first job as a barista?

Lemuel Butler: I had tons of jobs. It was a whole other life before coffee. I started in music as a kid. Then when I got to college, I just kind of dropped the formal training, like classical music and jazz, and picked up guitar and piano and DJ-ing. In college I had opened a music and video store. And that kind of morphed into an old-school hip-hop band. We passed our CDs to all these college radio stations, and got invited out to do all these shows. We ended up opening for The Roots, Outkast, Busta Rhymes…