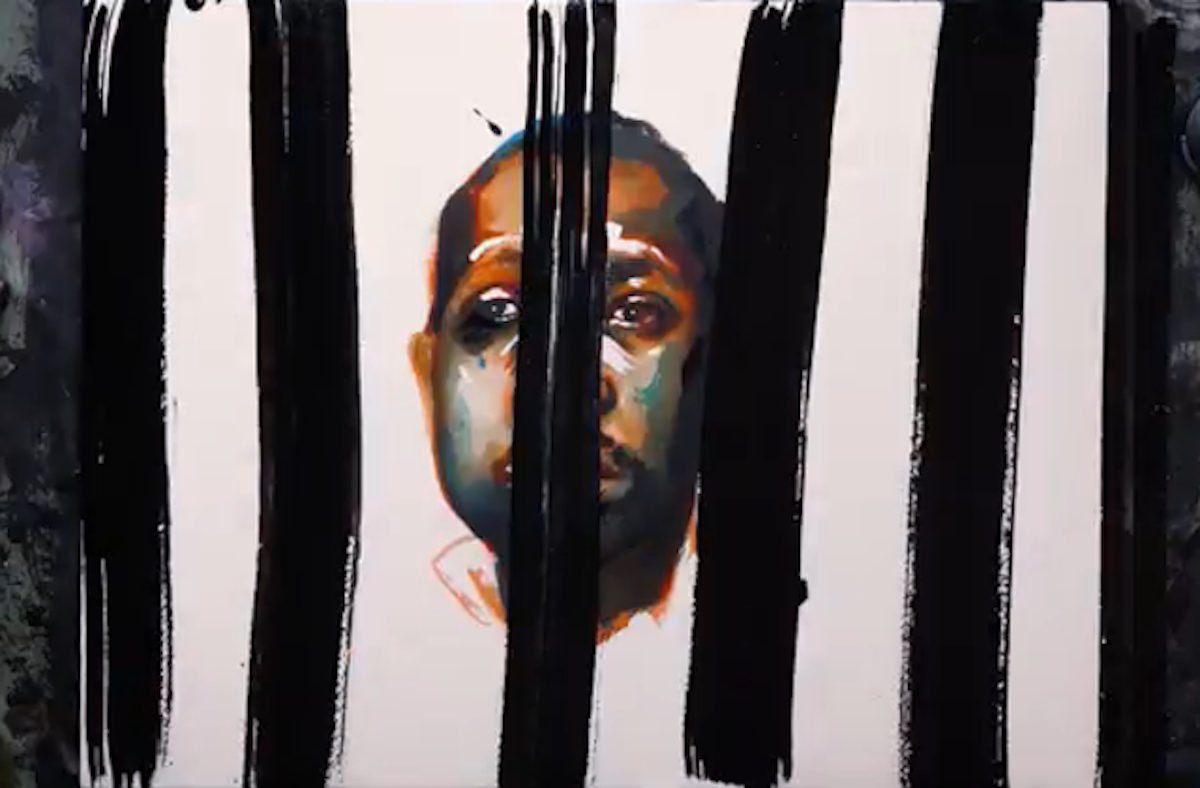 Racial justice organization Color of Change calls for the end of cash bail practices in a new illustrated video published yesterday (May 21). 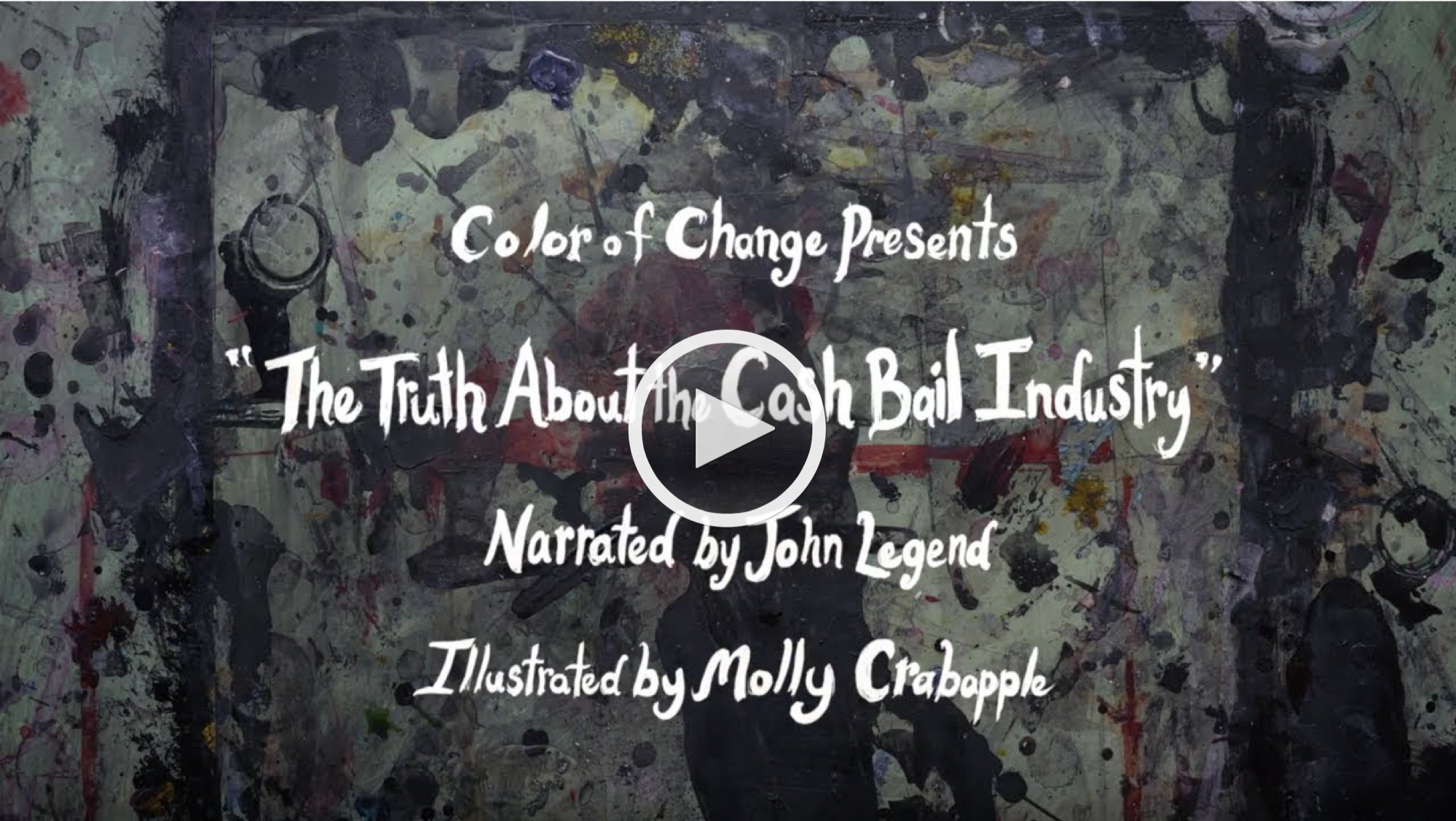 Color of Change developed the engaging video as part of its campaign to fight the cash bail system. Illustrated by Molly Crabapple and narrated by John Legend, it breaks down the ways prosecutors and law enforcement officers trap impoverished people of color with unaffordable bail for crimes they have not been convicted of, while bail companies reap astronomical profits.