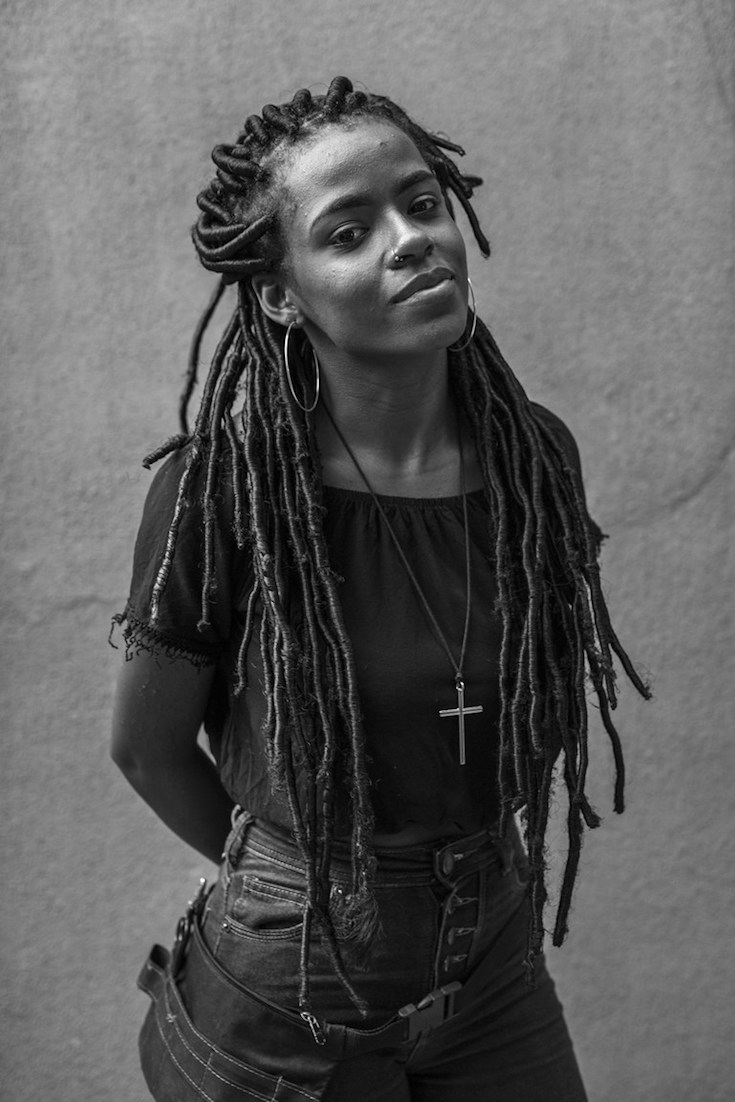 Life Before Coffee | The Atlantic

It’s midday on a Saturday in Rio’s north side neighborhood of Madureira, and the AfroAtitude salon has been full for hours. Women are getting box braid and Senegalese twist hairstyles to a soundtrack of gossip and Alicia Keys. Alessandra Rodrigues, who left a job at a hamburger chain to work in beauty full time, applies blue-laced nagô braids to health insurance agent Mayla Santos, who forgoes $70 in entertainment spending every three months to pay for the style. Salon owner Juliana Marinho sends a client who wants a natural haircut upstairs to see Lola Monteiro and schedules makeup artist Ana Priscila Vasconcelos for a workshop the following weekend. Rodrigues, Marinho, Monteiro and Vasconcelos are all Black. “We’re taking care of each other,” Marinho says. 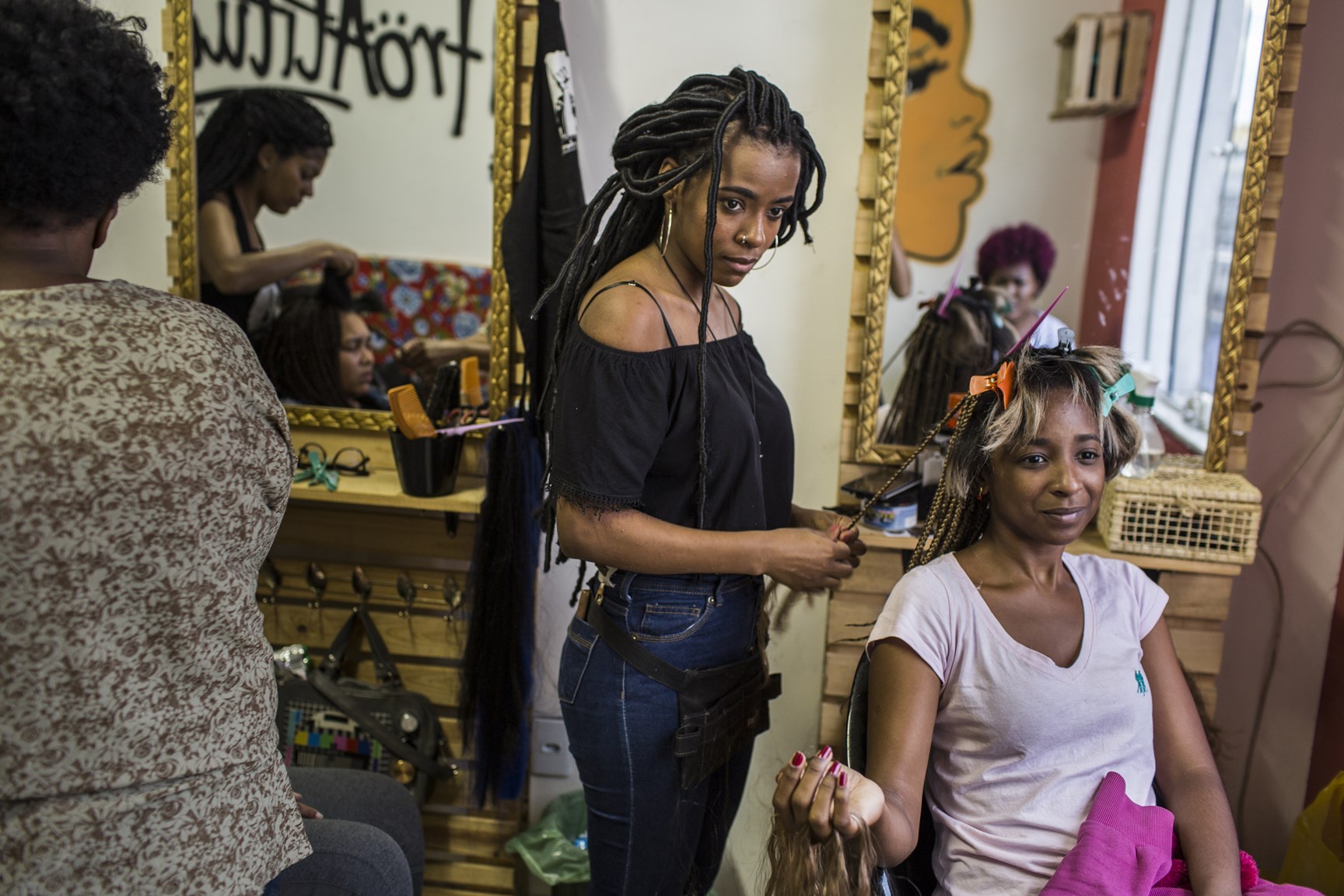 Alessandra Rodrigues (center) is a stylist at the AfroAttitude salon, one of the many thriving Black-owned businesses in the Madureira neighborhood on the north side of Rio de Janeiro. “You hear a lot if you spend the day in this place,” says the 23-year-old Rodrigues. “The conversation really jumps around — from relationships to pop culture to politics.”, Photo Credit Lianne Milton for OZY 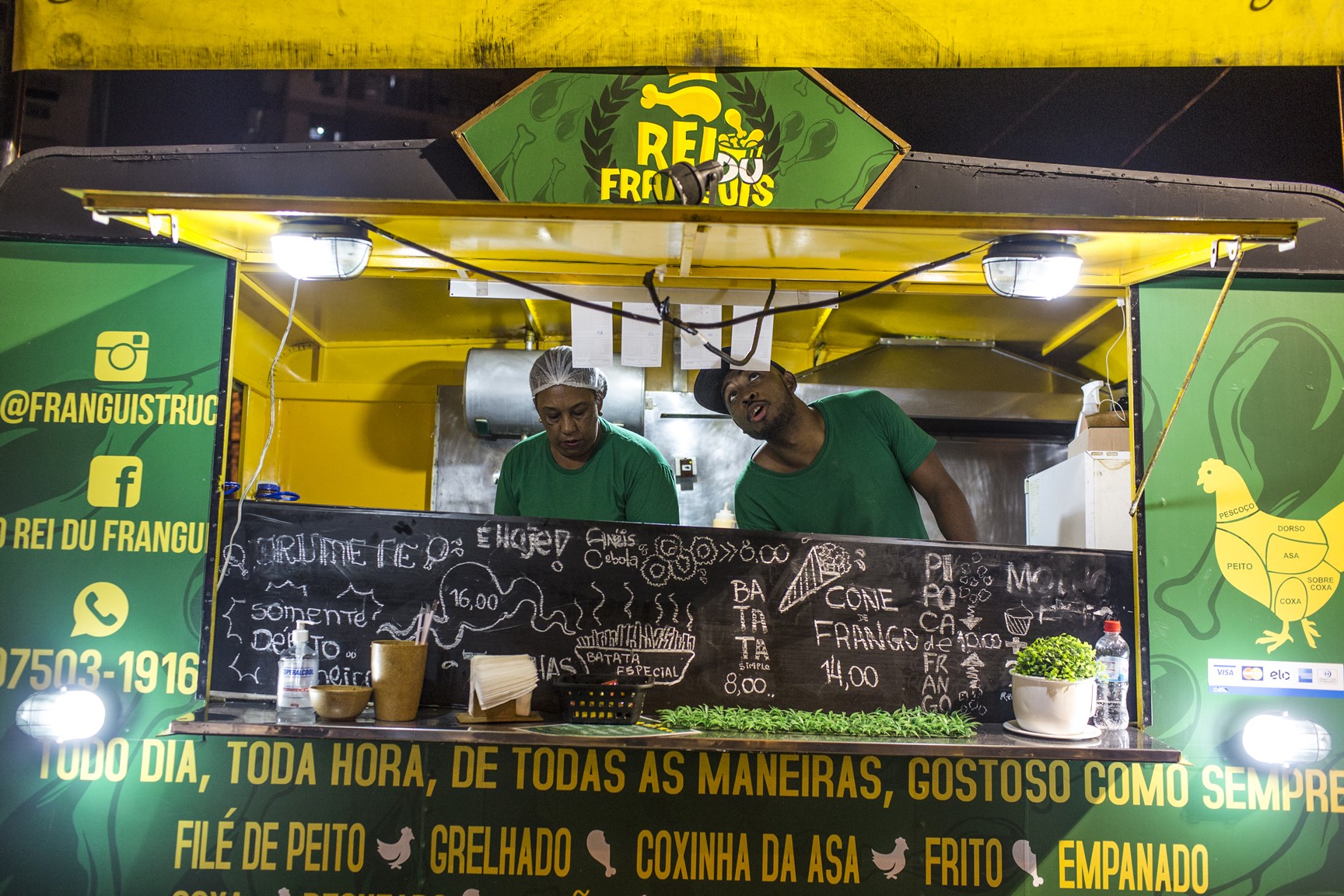 Leila Conceição da Silva (right) and Joander Pereira serve up fried chicken in the O Rei du Franguis trailer, which originally began as a food stand on a busy street in Rio’s north side neighborhood of Vila da Penha. Soon, founder Thais Ferreira expanded to a trailer. What was once a scrubby divider between two commercial streets has become an outdoor food court., Photo Credit Lianne Milton for OZY

Downplaying Black identity in Brazil has historically brought socioeconomic gains. But a new generation is embracing it — not only to campaign around issues like education and police violence, but also to exercise choice on spending money and creating new businesses. Like those behind Black Lives Matter’s Backing Black Businesses initiative in the United States — and in the tradition of Malcom X’s concepts of Black economics — they believe in patronizing Black-owned enterprises in order to address gaping racial inequality. It is “a concrete, short- to medium-term step while we fight for larger transformations,” says entrepreneur Vítor Del Rey, co-founder of Kilombu, an app that catalogs Black-owned businesses countrywide. “These ideas have taken hold in the United States, but only 13 percent of their population is Black,” he adds. “Here it’s 54 percent, enough to make Black Brazilian billionaires” — for the first time.