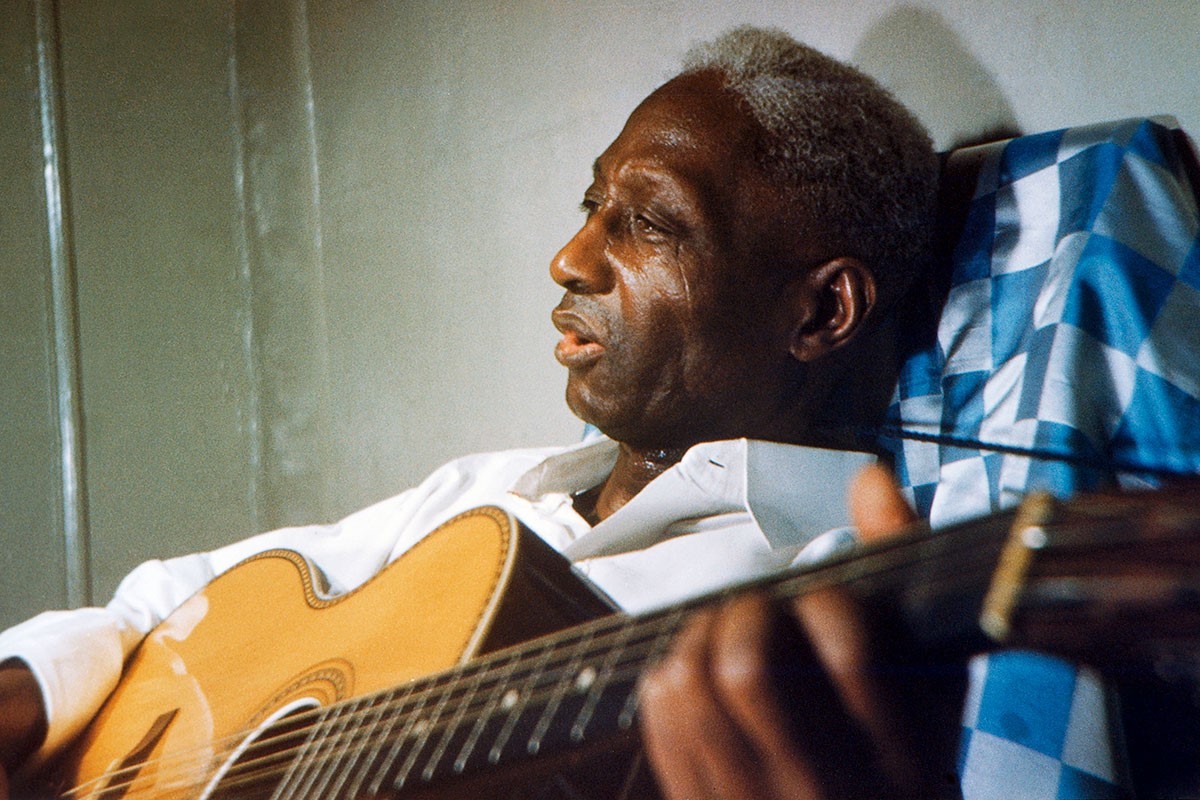 Contrary to what some people believe, the blues is not “slave music.” Although it was cultivated by the descendants of slaves, the blues was the expression of freed African Americans. The Great Migration directly influenced the blues’ many evolutions. As Black people moved from the South to northern cities, the music reflected the new urban terrain in which the people set up communities. However, the general belief that the blues comes out of slavery lasts to this day, passed down from its predecessors, including the Black Spirituals, Slave Seculars, Corn Ditties (also known as “Field Hollers” and “Corn-Field Ditties”), and String music. As a folklorist who performs the traditional style of blues music, I have had the opportunity to speak with and interview many who revere the blues, yet are misinformed about the culture and experience of the blues people who created the musical expression.

The beginnings of the blues can be traced to the late 1860s, arguably the most vicious and violent period in the United States. Vigilante justice was at an all-time high, and by 1889, the lynching of African Americans surged dramatically. The bluesman and blueswoman emerged in this difficult period, along with the stories of folk heroes translated to song and the new venues in which the music would be performed. The blues did not speak of the life of the enslaved but of the experiences of freed men and women during the periods of Reconstruction and Jim Crow. It spoke of cotton bales/gins, boll weevil, juke houses, and sharecropping. Farming and sharecropping were the starting places for most of the legendary blues musicians celebrated today, including Charlie Patton, Rubin Lacey, Son House, Howling Wolf, Muddy Waters and the most famous in recent generations, B.B. King.