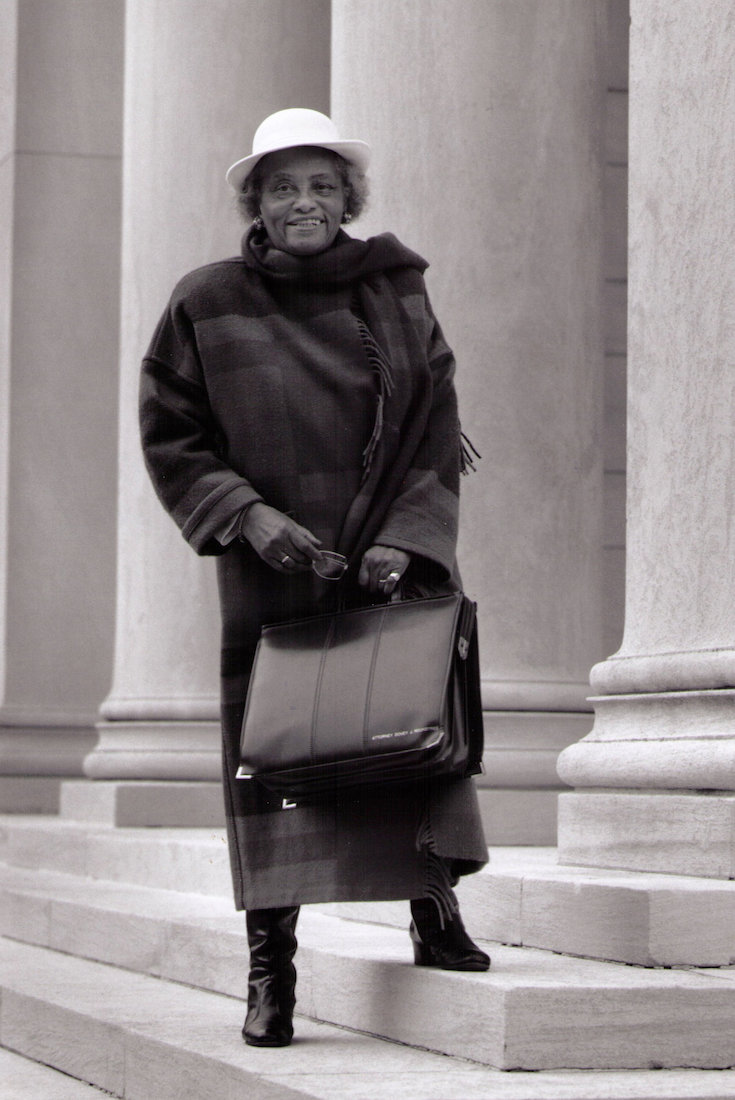 Is It Time for the Black Brazilian Billionaire? | OZY

Little had augured well for that client, Raymond Crump Jr., during his eight-day trial in United States District Court in Washington: Mr. Crump, who had been found near the crime scene, was black and poor. The victim was white, glamorous and supremely well connected. The country, in the summer of 1965, seethed with racial tension amid the surging civil rights movement.

Federal prosecutors had amassed a welter of circumstantial evidence — including 27 witnesses and more than 50 exhibits — to argue that on Oct. 12, 1964, Mr. Crump had carried out the execution-style shooting of Mary Pinchot Meyer, a Washington socialite said to have been a former lover of President John F. Kennedy.

By contrast, Ms. Roundtree, who died on Monday at 104, had chosen to present just three witnesses and a single exhibit to the jury, which comprised men and women, blacks and whites. Her closing argument was only 20 minutes long. 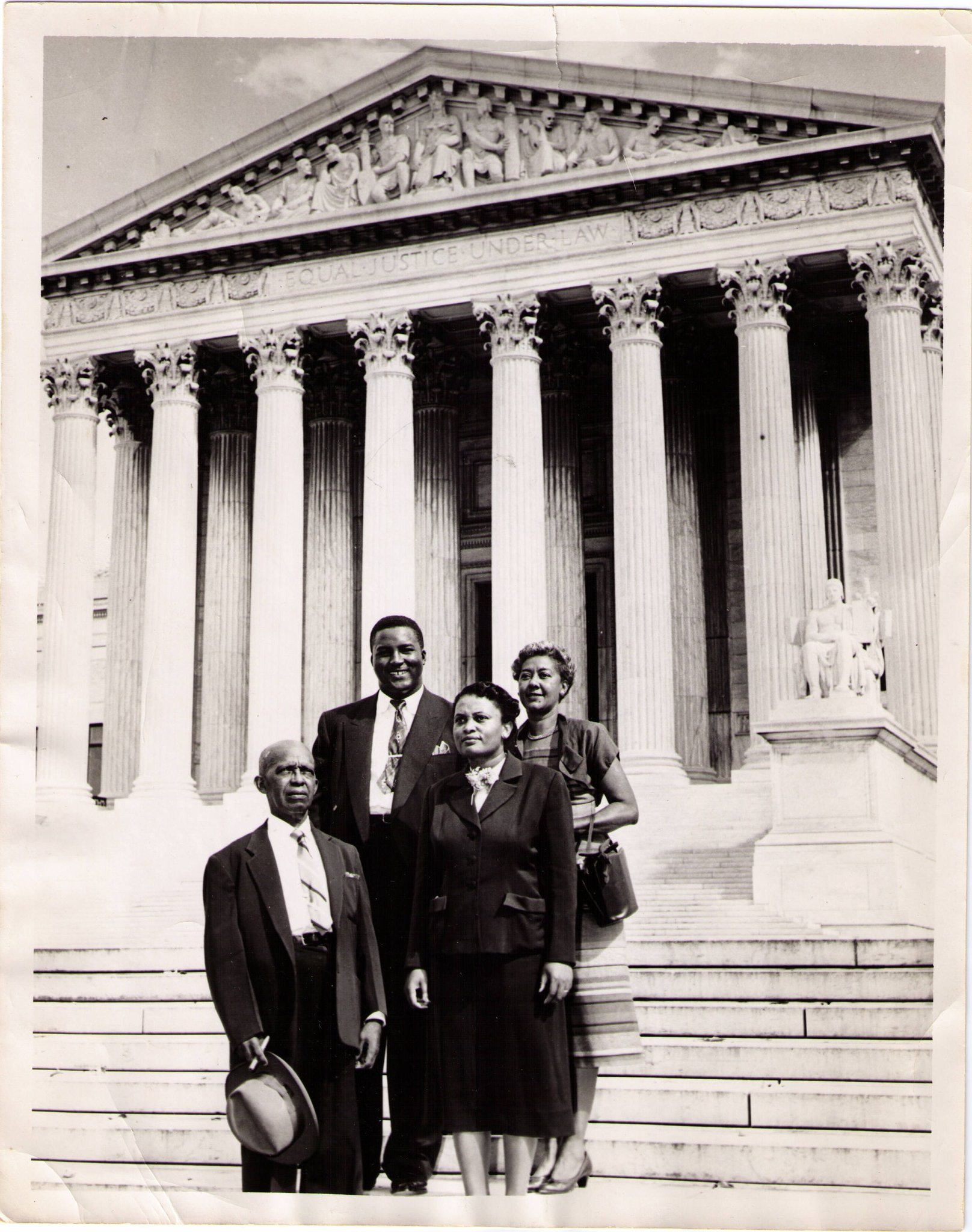 Ms. Roundtree, right foreground, on the steps of the Supreme Court in 1955. Standing behind her is her first law partner, Julius Winfield Robertson., Photo Credit: Via Dovey Johnson Roundtree

Now, on July 30, 1965, the jury, having deliberated, was back. The court clerk handed the verdict slip to the judge, Howard F. Corcoran. For most observers, inside the courtroom and out, conviction — and an accompanying death sentence — was a foregone conclusion.

“Members of the jury,” Judge Corcoran said. “We have your verdict, which states that you find the defendant, Ray Crump Jr., not guilty.”

Ms. Roundtree’s defense, which hinged partly on two forensic masterstrokes, made her reputation as a litigator of acuity, concision and steel who could win even the most hopeless trials. And this in a case for which she had received a fee of one dollar.