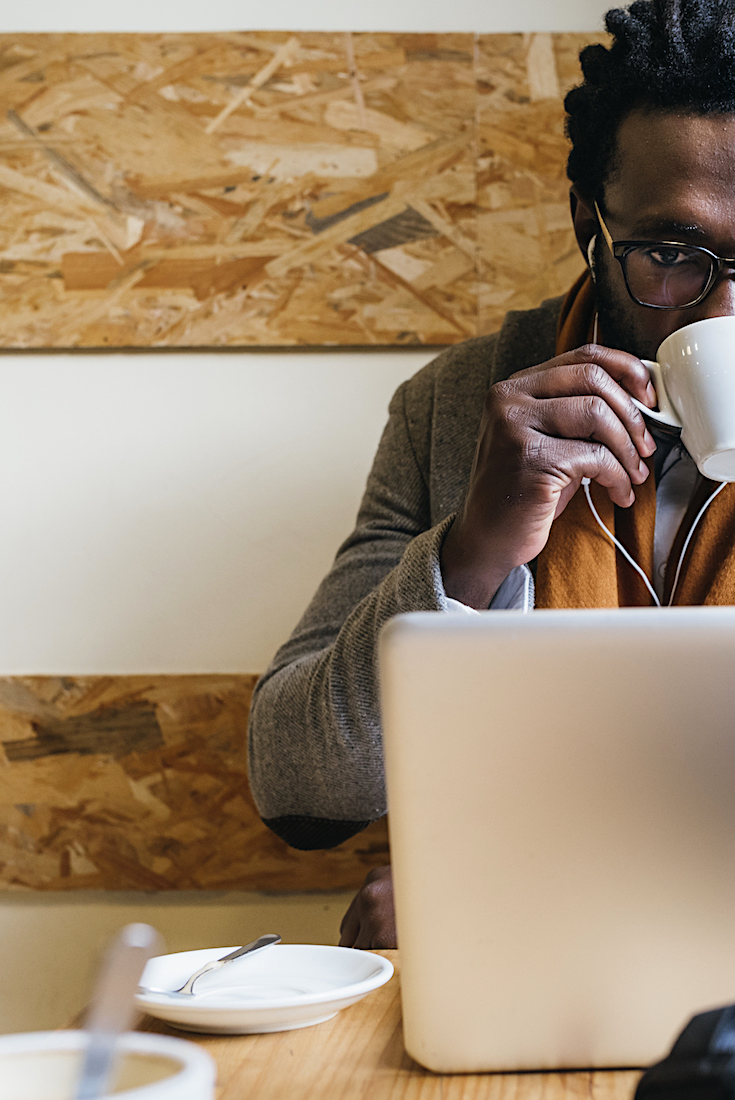 False dichotomy, meretricious piety, and pay-no-attention-to-that-man-behind-the-curtain misdirection are vital arrows in the quiver of any lawyer or judge, no matter of what persuasion. These tricks were on particularly egregious display in Epic Systems Corp. v. Lewis, a 5-4 decision announced Monday in which the Supreme Court’s conservative majority continued its drive to narrow protection for employee rights. (The opinion, written by Justice Neil Gorsuch, was joined by Chief Justice John Roberts and Justices Anthony Kennedy, Clarence Thomas, and Samuel Alito; the dissent, by Justice Ruth Bader Ginsburg, was joined by Justices Stephen Breyer, Sonia Sotomayor, and Elena Kagan.)

The issue in Epic Systems was this: Can an employer require its employees, as a condition of keeping their jobs, to submit to individual arbitration of wage-and-hour and other workplace-condition claims—not only without an option to go to court, but without an option to pursue even private arbitration in common with other employees making the same claim? Employees’ objection to a “no group arbitration” clause is that individual arbitration may concern amounts too small to make pursuing them worthwhile. Thus, these clauses make it easier for employers to maintain unfair or even unlawful employment structures and salary systems.

The question required the court to interpret two federal statutes—the Federal Arbitration Act (1925) and the National Labor Relations Act (1935). The FAA says that “a written provision in … a contract evidencing a transaction involving commerce” requiring the parties to arbitrate instead of litigate disputes “shall be valid, irrevocable, and enforceable, save upon such grounds as exist at law or in equity for the revocation of any contract.” The NLRA provides that “employees shall have the right to self-organization, to form, join, or assist labor organizations, to bargain collectively through representatives of their own choosing, and to engage in other concerted activities for the purpose of collective bargaining or other mutual aid or protection.”