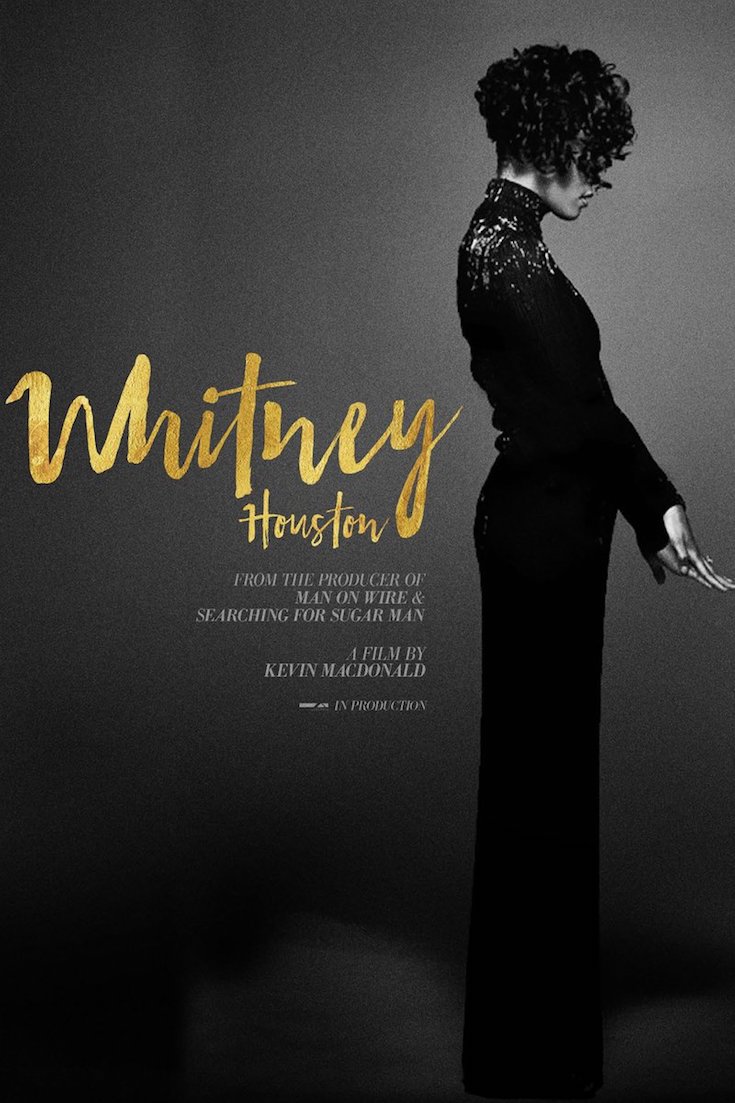 An Epic Supreme Court Decision on Employment | The Atlantic

Whitney,” the new documentary on the life of Whitney Houston, is set to hit United States theaters on July 6. But in conjunction with its May 16 screening at the Cannes Film Festival, the world got a glimpse of the project via its first full-length trailer. 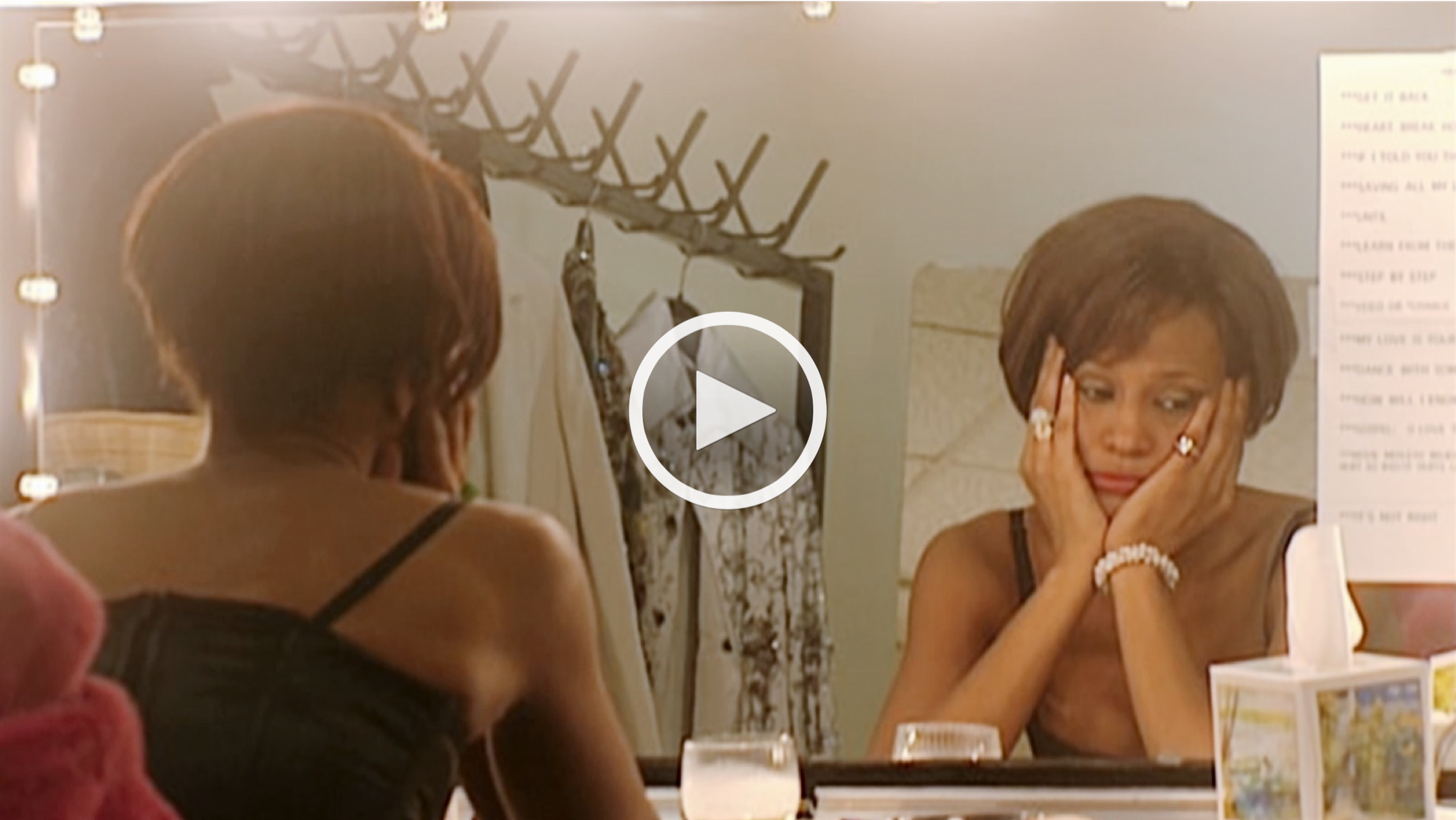 Directed by Kevin MacDonald (“The Last King of Scotland”), the feature-length doc uses archival footage, demo recordings and interviews with friends and family to illuminate the woman behind the amazing voice.

The Cannes screening resulted in a revelation from Houston’s family: As a child, she was reportedly sexually abused by her cousin, Dee Dee Warwick. Warwick, who was 18 years older than Houston, died in 2008. She was Dionne Warwick’s sister.