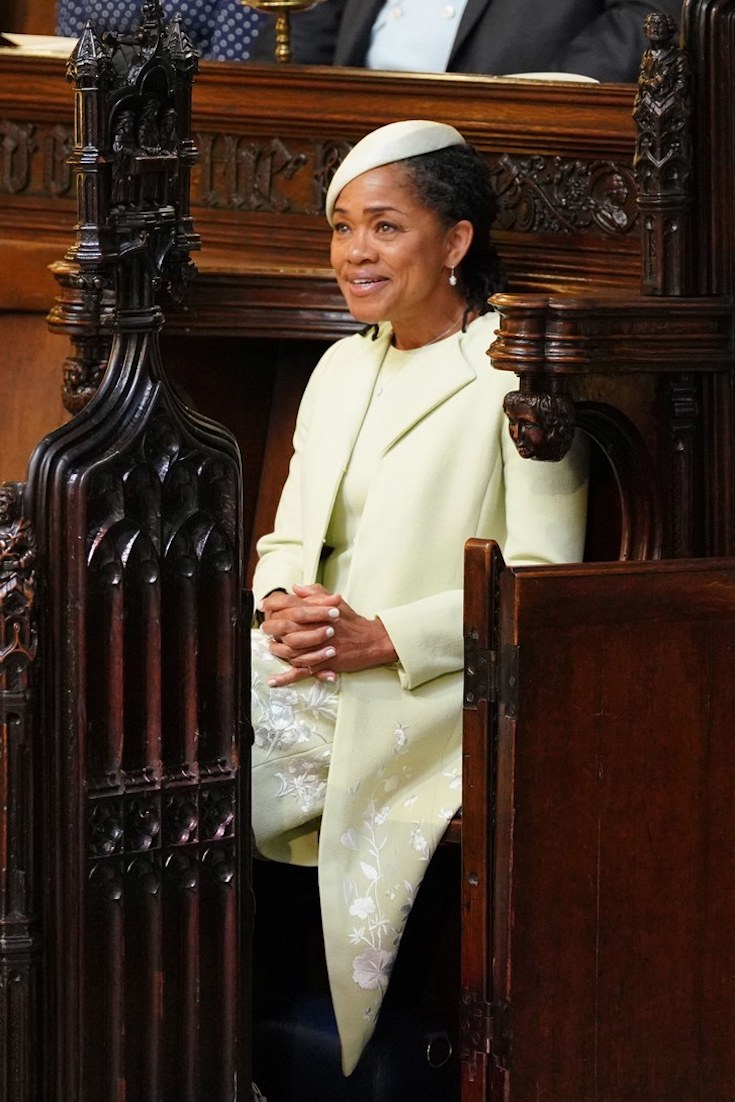 WATCH: The Trailer for ‘Whitney’ Will Make You Feel All The Things | Colorlines

The day of the royal wedding, we could not keep our eyes off her. What was she thinking, as she sat in the pews of the five-hundred-year-old chapel, enveloped in history and irony? I mean the mother of the bride, Doria Ragland. A millennium of world-shifting encounters—of violence and of romance and of acts in between—produced this scene: the sixty-one-year-old Ragland, an American who teaches yoga and does social work in Culver City, California, sitting in the opposite and equivalent seat to Queen Elizabeth II. They’d agreed on green, the color of beginnings—Ragland in churchy, pastel Oscar de la Renta, the Queen in electric-lime Stewart Parvin. One is a descendant of the enslaved, a child of the Great Migration and Jim Crow and seventies New Age spirituality; the other, the heir to and keeper of empire. Blood had long ago decided what life would be like for both. 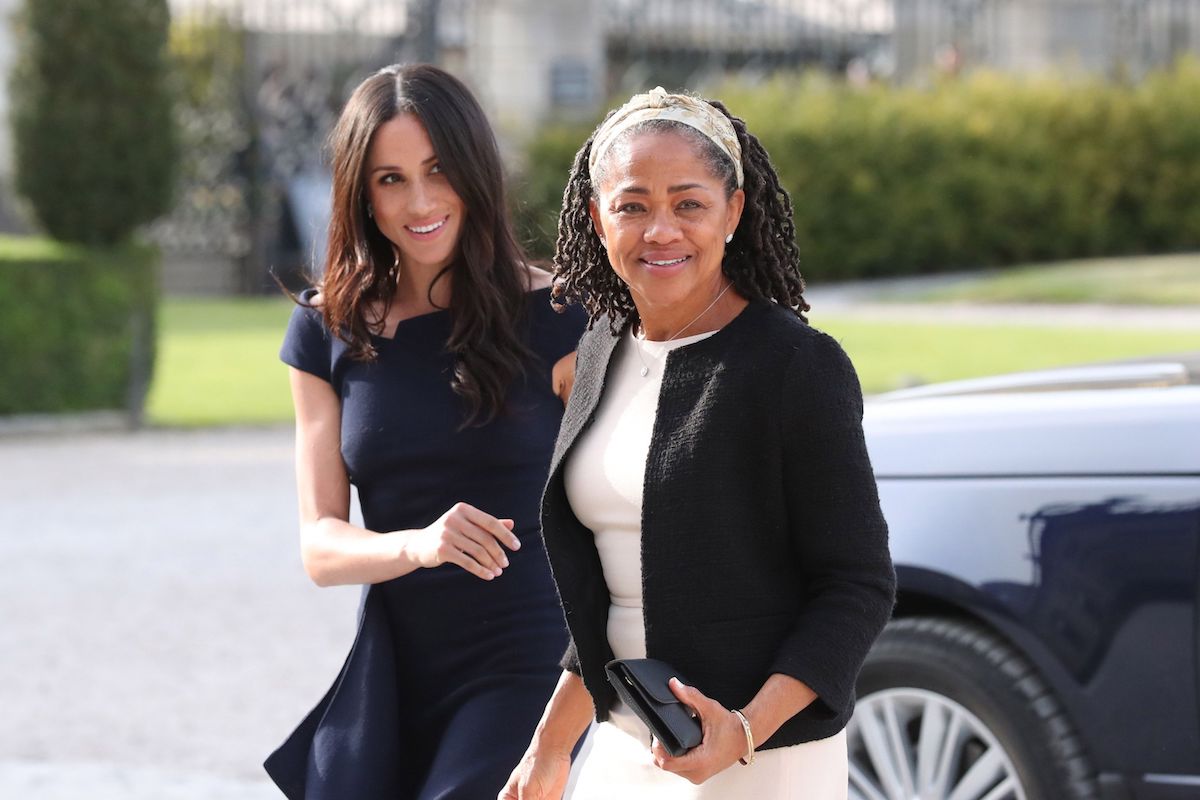 But love barges in and finds a way. Love brings together Prince Harry and Meghan Markle, whose train of identifiers—biracial, actress, Angeleno, divorcée, feminist, former life-style blogger—complete the Mad Libs of the new American vogue. Love brings together their families: the House of Windsor and a one-woman house. Genuine attraction seemed to pulse between them, as Harry, biting his lip, giddily whispered to his bride, “You look amazing.” Markle’s doe eyes glinted. Nearby, Ragland radiated with what looked like maternal pride. Certainly it was more complex than just that.

Ragland isn’t an actress like her daughter, but she said many things with her face. Photographs of her and Markle pressed close to one another in the Rolls-Royce on the way to the chapel show the mother trying on a regent’s wave, smiling warmly but tentatively. Inside, she executed her duties with grace. Her locs had been swept beneath her pillbox hat; the shine of her tiny nose ring gleamed like the shine in her eyes. There was not much emoting in the crowd of royal fascinators, although many screwed their faces as Bishop Michael Bruce Curry, the first black head of the Episcopal Church, thundered in his sermon about the possibility of a “new world.” But one could perceive Ragland softly reeling beneath her composure. Her lips trembled as her daughter walked down the aisle. She cried gently. When Curry spoke about the example of Martin Luther King, Jr., and the power of radical, social love, she nodded unreservedly; when the East London choir roused the room with Ben E. King’s “Stand By Me,” she swayed. Sometimes the cameras would catch Ragland as if she were in a trance, lost in some intimate thought.