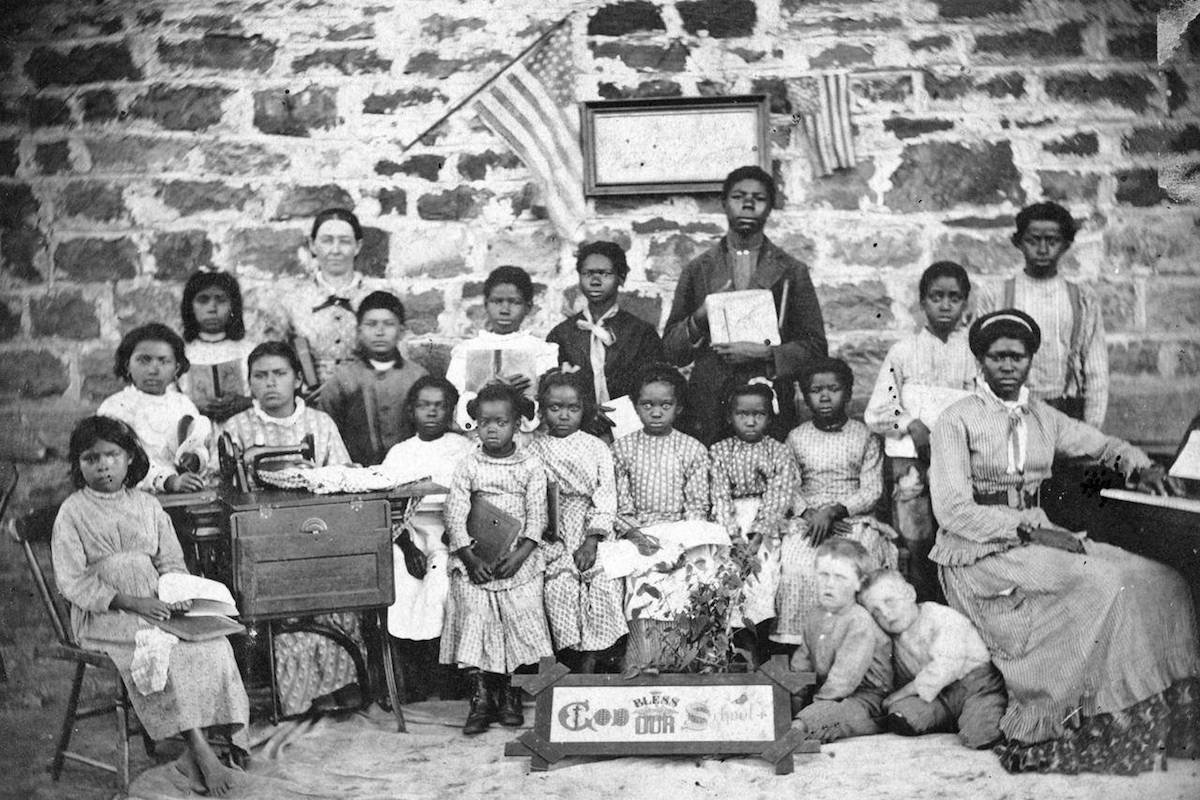 The Profound Presence of Doria Ragland | The New Yorker

In chapter XIV entitled “Philanthropy and Self-Help,” the authors conclude that the rapid political gains made immediately following the Civil War were in danger of collapse following the end of Reconstruction.

They stated: “Negroes could be certain of an improved status only in the field of education, for many of the schools that had been founded in the days immediately following the war were still flourishing…” 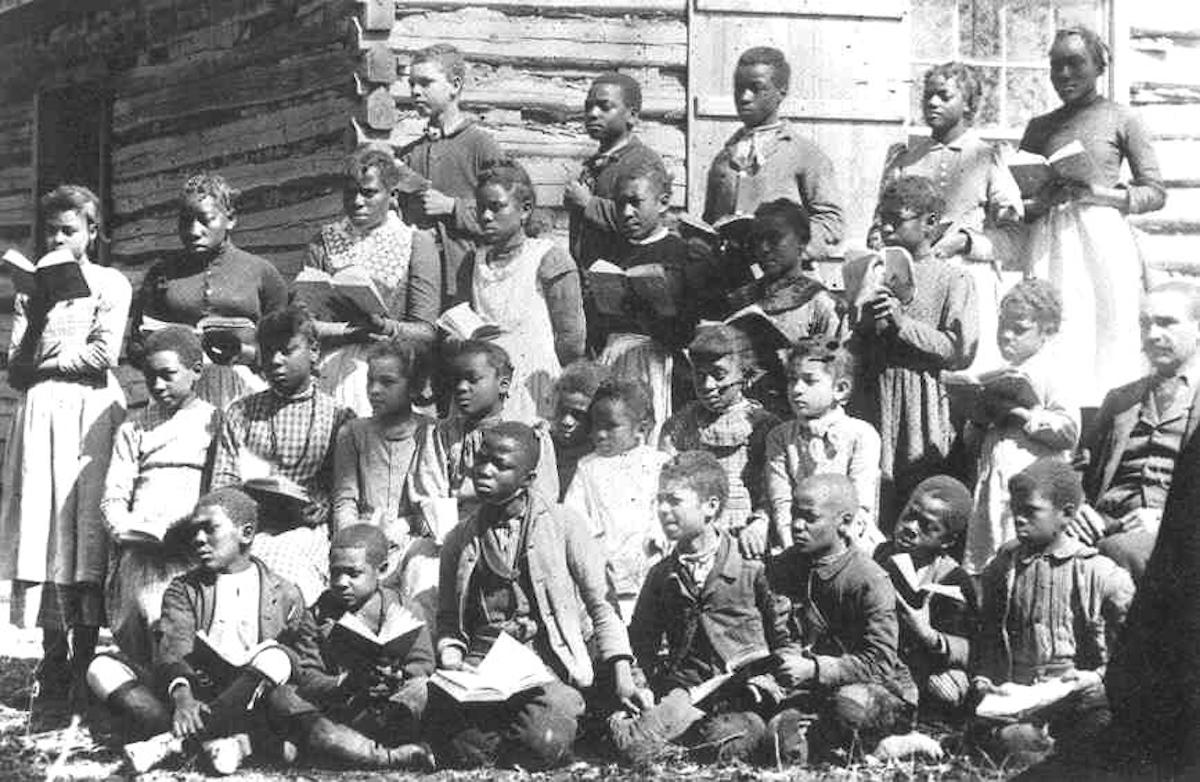 Congress took over the progress of Reconstruction when it convened in December 1865. In spite of President Andrew Johnson’s opposition, the Freedmen’s Bureau was established by Congress and the process of securing educational advancements for black people progressed.

CLICK TO READ THE FULL ARTICLE, The Weekly Challenger