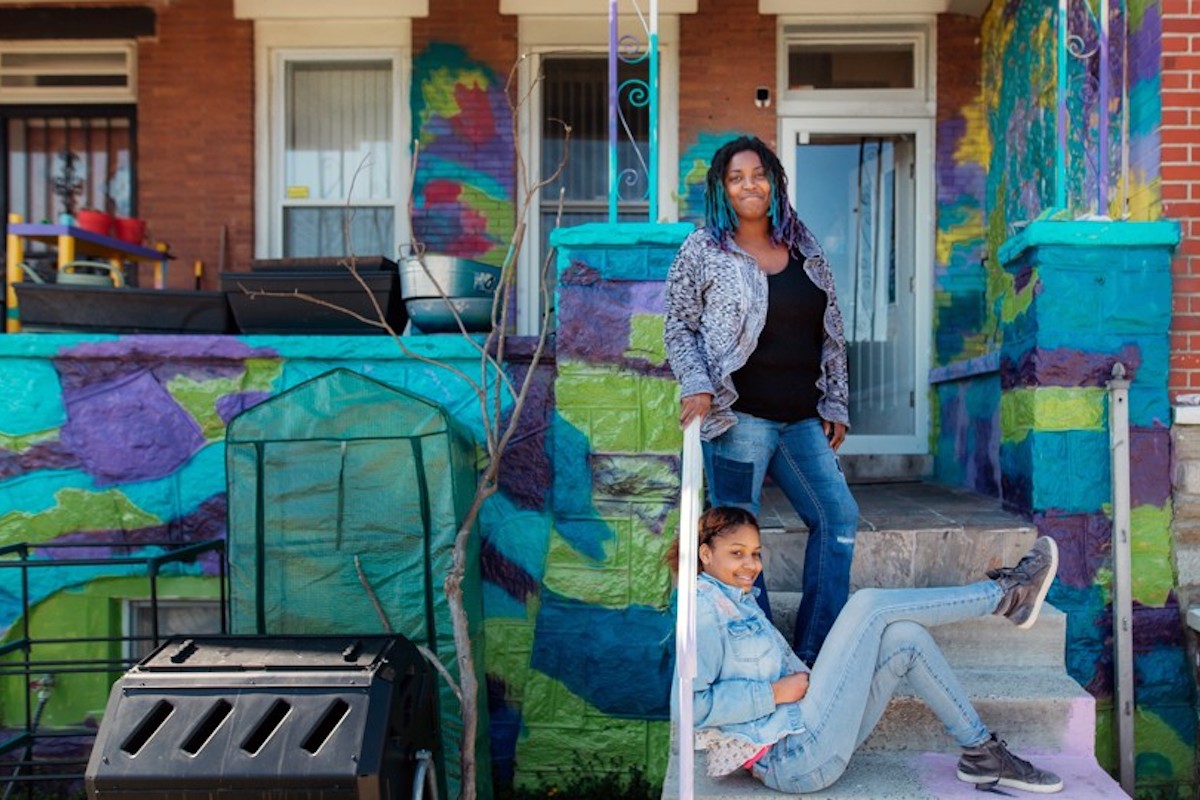 Kenya dam bursts, killing at least 41 and sweeping away houses in ‘sea of water’ | The Washington Post

BALTIMORE—Racial inequality in Baltimore’s public schools is in part the byproduct of long-standing neglect. In a system in which eight out of 10 students are black, broken heaters forced students to learn in frigid temperatures this past winter. Black children in Baltimore’s education system face systemic disadvantages: They’re suspended at much higher rates than their white peers; they rarely pass their math or reading tests; their campuses are chronically underfunded.

Yet this stark reality is juxtaposed with a largely unnoticed educational phenomenon underway in the city. 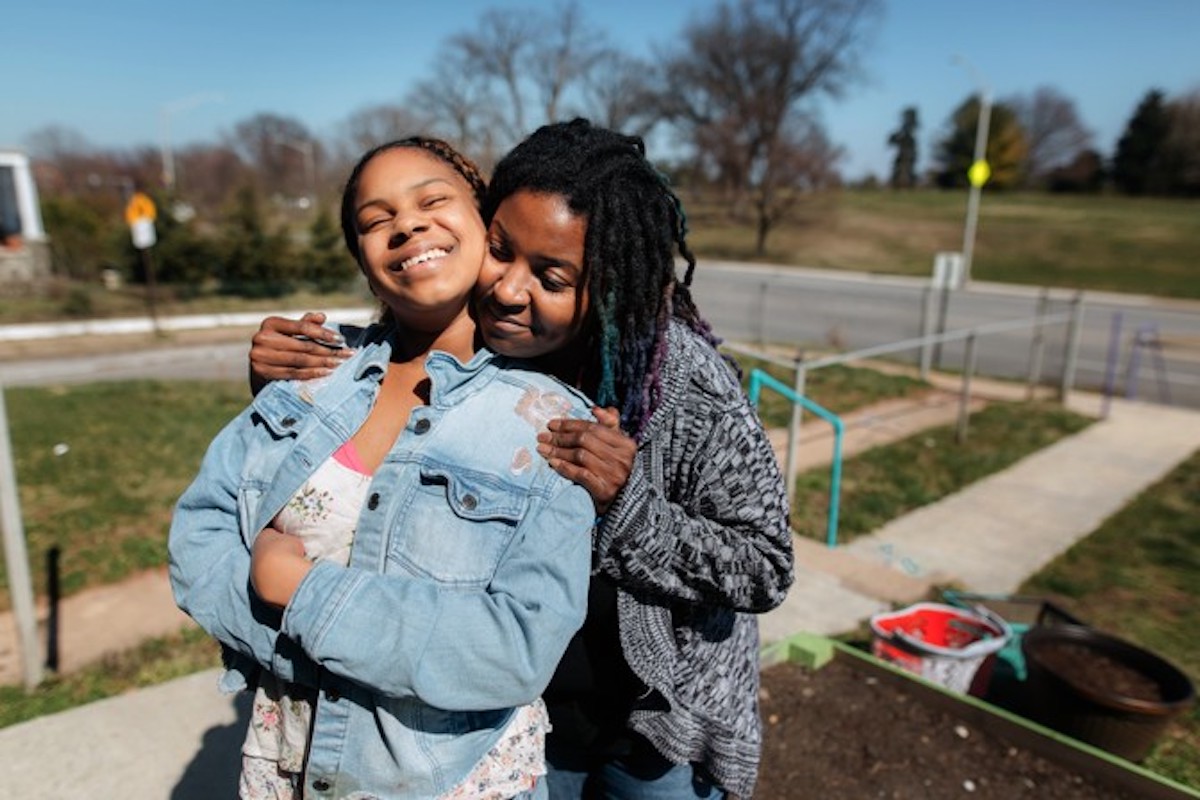 In a brightly painted row house in East Baltimore, Cameren Queen, who’s 13, walked confidently to a colorful trifold poster, cleared her throat, and began to speak. Her oral presentation—“All About Hepatitis C”—was the culmination of two weeks of work. With animated precision, she rattled off common symptoms of hepatitis C, specified risk factors, described prevention strategies, and listed treatment plans. Seated to her right, the instructor—her mother, April VaiVai—listened intently, scrutinizing facts and peppering Cameren with questions. The two of them are part of a thriving community of black homeschooling families, here in Baltimore and elsewhere throughout the country, taking the adage “Parents are a child’s first teacher” to another level.