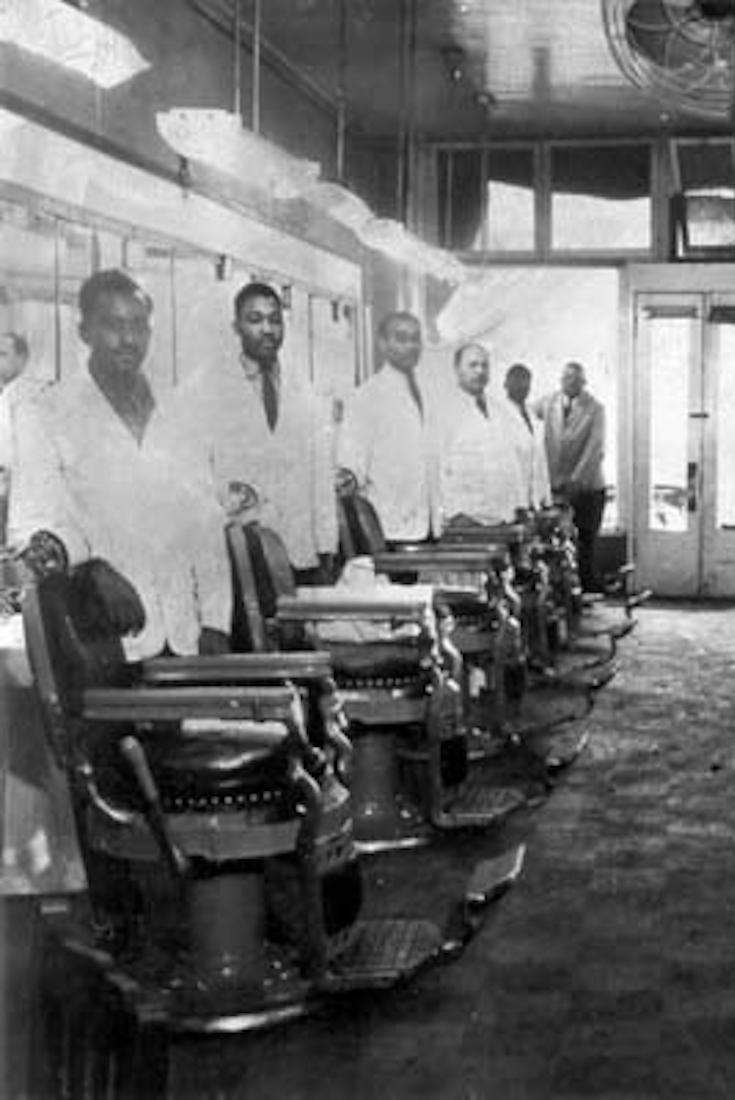 Black higher education after the Civil War | The Weekly Challenger

On June 1, 1921, white rioters looted and burned the all-black Greenwood neighborhood of Tulsa, Okla., known as Black Wall Street. Angry at the economic success of blacks in the area (which became known as “Black Wall Street” because of the number of successful businesses and wealthy black inhabitants), white Tulsans accused a black man of raping a girl and attacked the area. 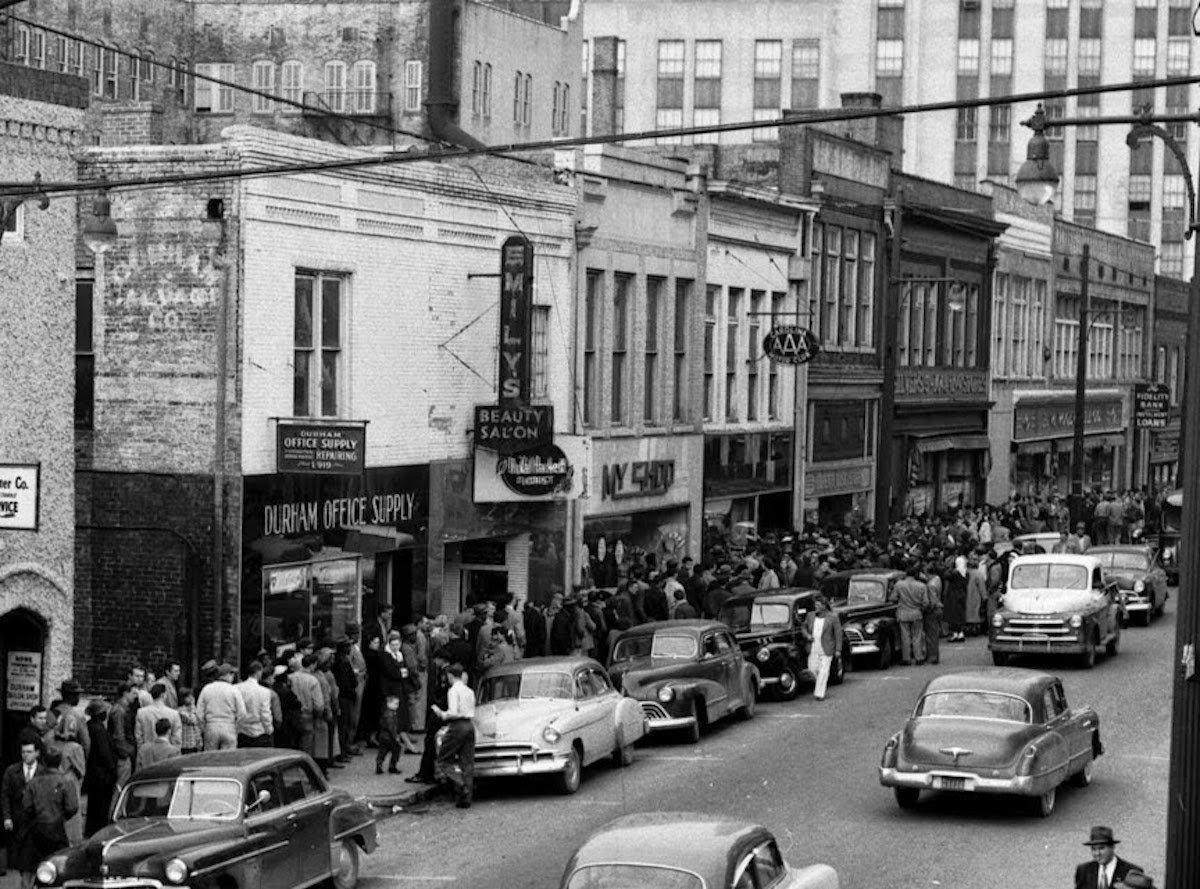 While white citizens used dynamite and planes to bomb the city, leaving more than 8,000 people homeless, eyewitness accounts charge that the vast majority of the people killed (estimates range from 80 to 300) died because the city’s law enforcement officers deputized every able-bodied white man and handed out weapons from the city’s armory. 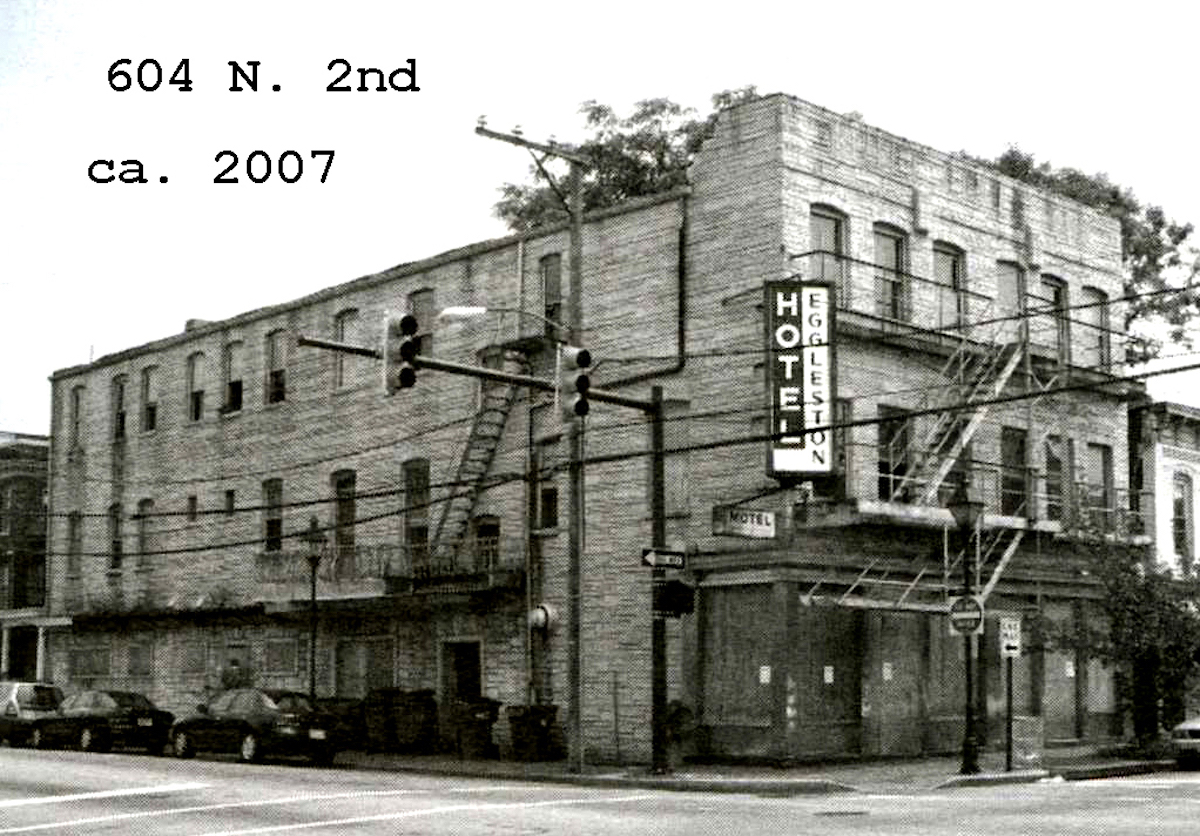 There is no official death toll, but most historians agree that the count was around 250, because many African Americans were buried in mass graves, while others fled the city.

No one was ever convicted of a single crime.