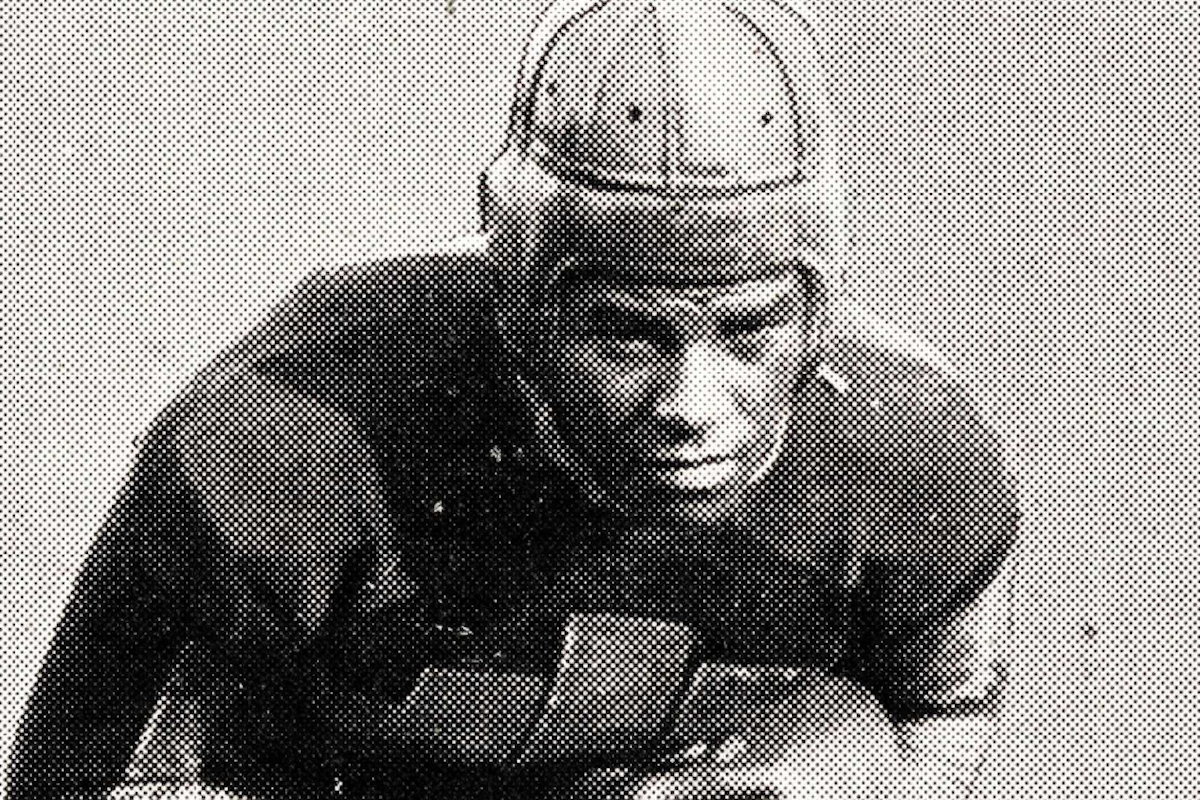 The Radical Self-Reliance of Black Homeschooling | The Atlantic

It is easy to assume that the Ku Klux Klan’s racist reign of terror only existed in the southern regions of the United States, but our brothers and sisters in the Pacific Northwest also faced the hate group. Despite this towering barrier, Robert Robinson and Charles Williams rose to become the first Black athletes at the University of Oregon, and the first Black college athletes in the state. 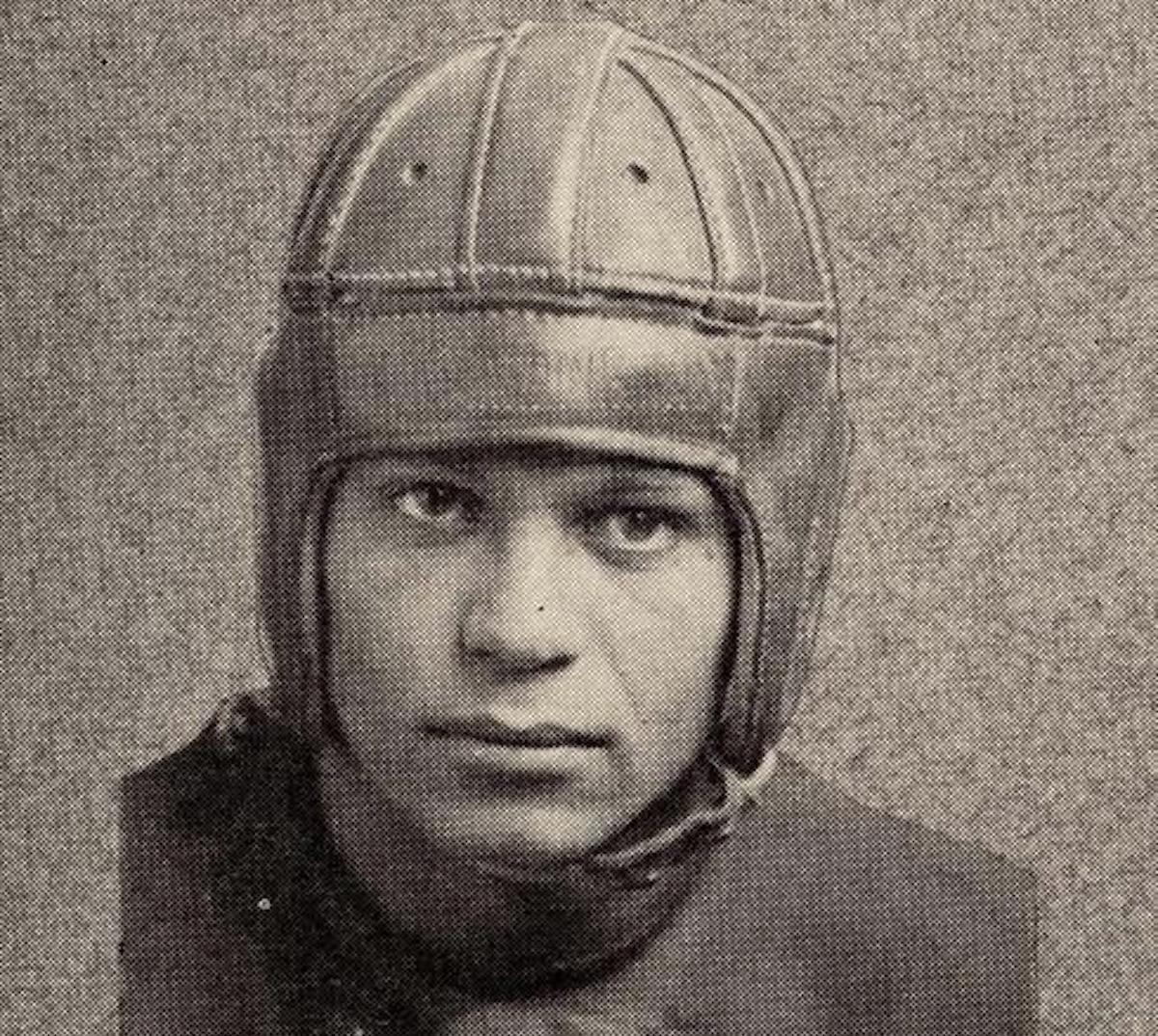 Bobby Robinson taken in 1929. Robinson, along with Charles Williams, were the first two African American athletes at the U of O., Photo Credit, 1930 Oregana

The future Oregon Ducks both hailed from Portland and were friends and rivals from different high schools. Robinson was a multi-sport star at Jefferson High, while Williams was a running back at Washington High. They came to the University of Oregon in Eugene with high expectations and the drama of their race as the centerpiece. The school’s campus was still married to the idea of segregation, so off-campus housing was their only option.