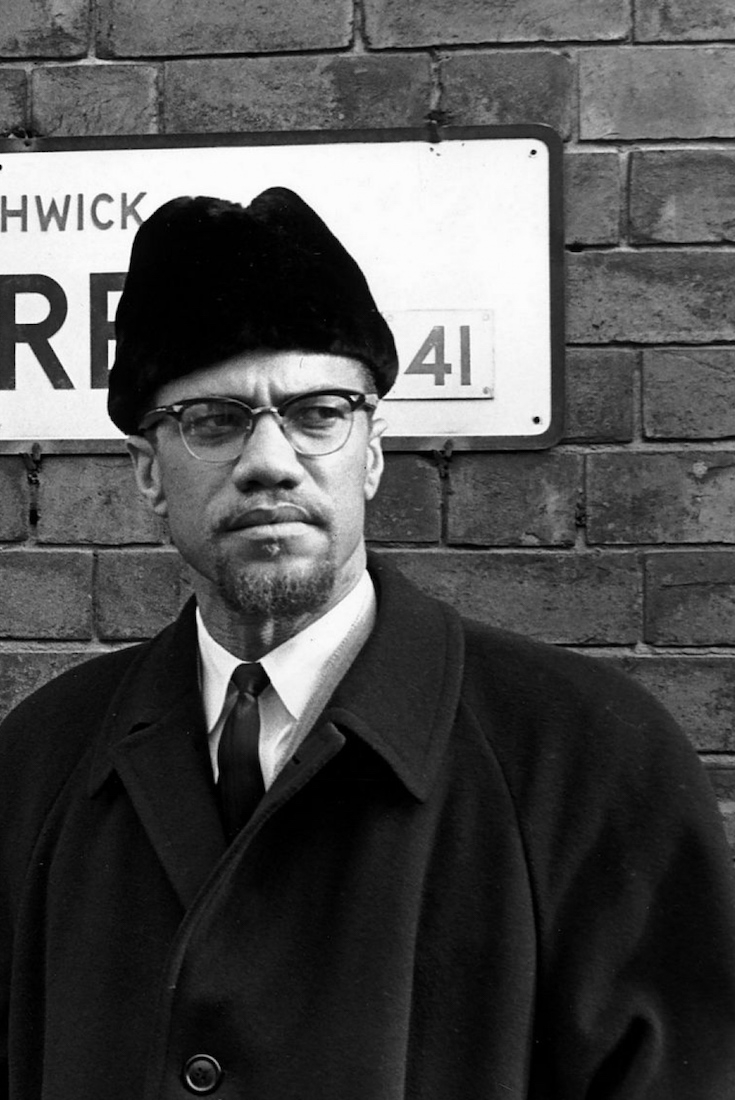 The immeasurable legacy of Black nationalist icon Malcolm X will be commemorated this weekend with several local events, in recognition of his 93rd birthday. Although not yet recognized as a national holiday by the U.S. government, for the past 53 years, grassroots activists in New York City have recognized May 19 as Malcolm X Day and reflected on his legacy while also imploring others to learn from his liberation struggle efforts. 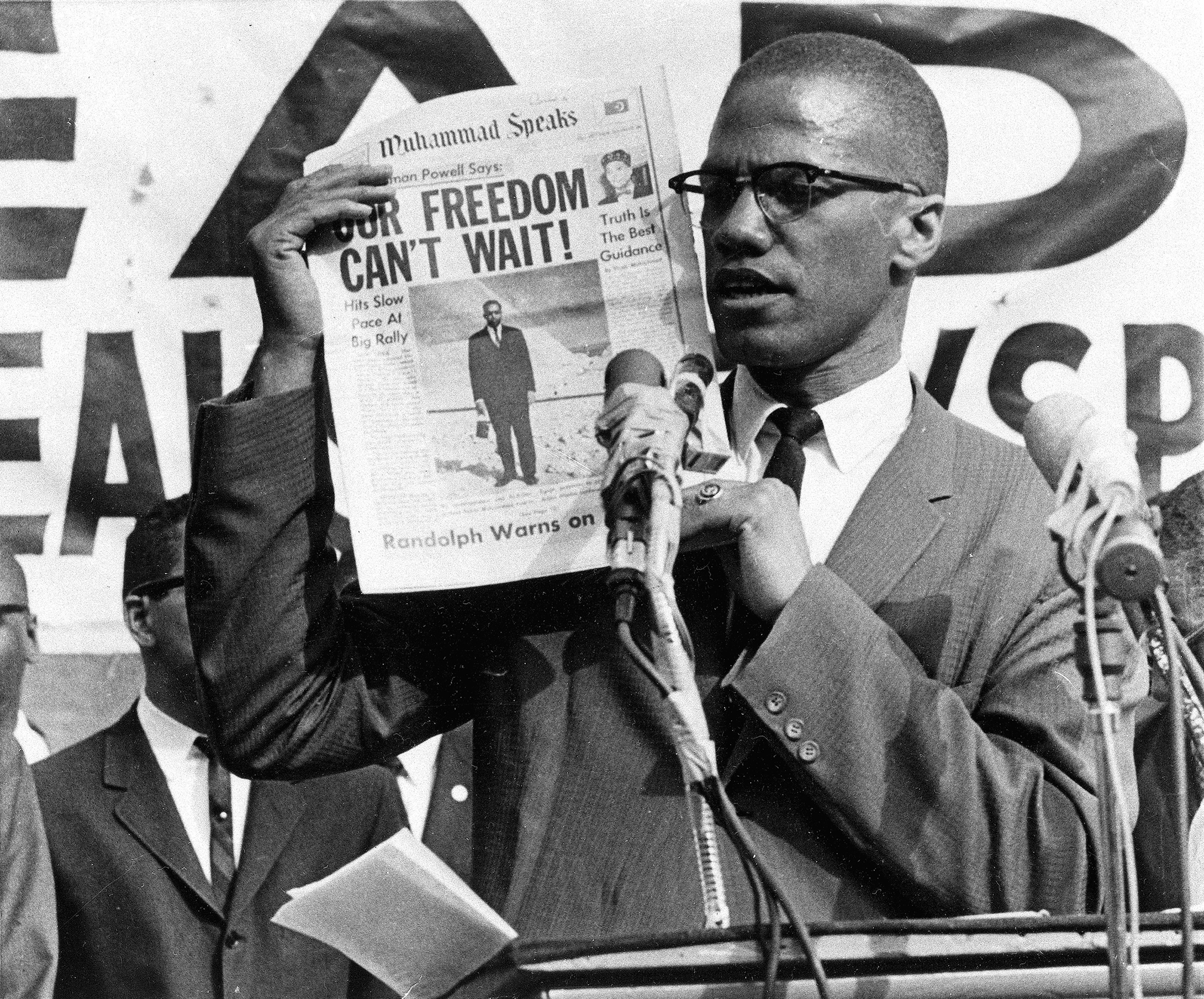 Black Muslim leader Malcolm X holds up a paper for the crowd to see during a Black Muslim rally in New York City on Aug. 6, 1963., Credit AP Photo 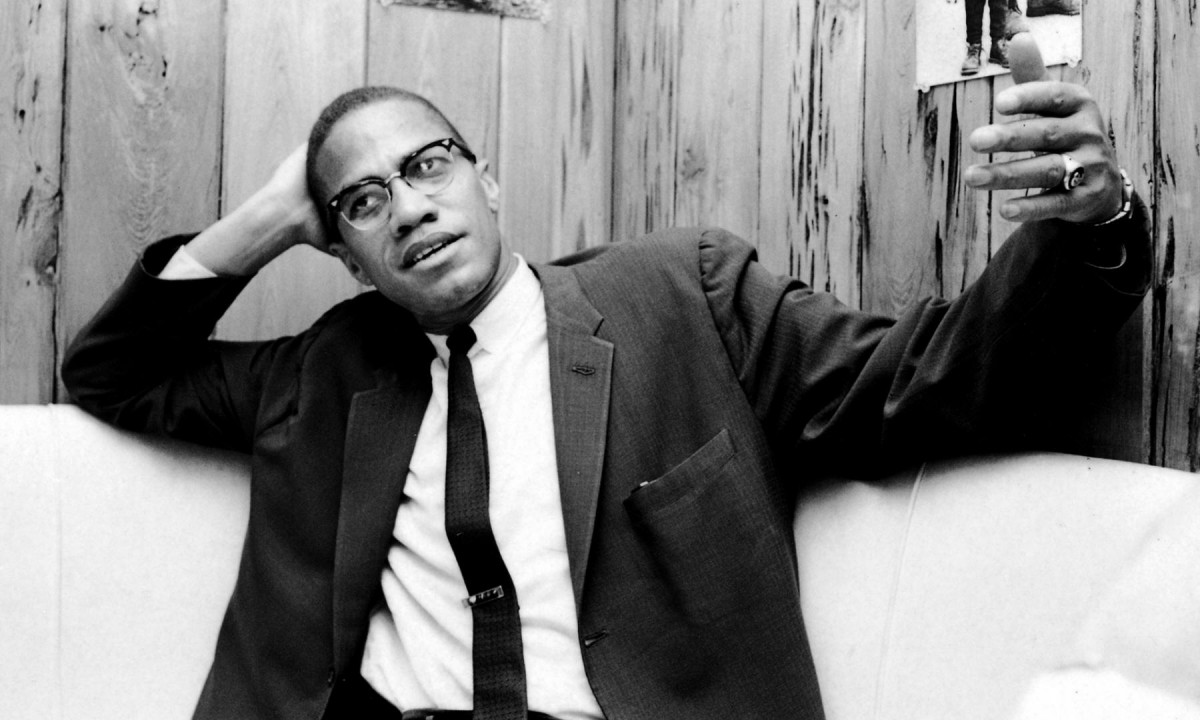 “You don’t have to be a man to fight for freedom. All you have to do is to be an intelligent human being”—Malcolm X.

Started in 1965 by Malcolm X’s sister and Organization of Afro-American Unity President Ella Collins, it is one of the oldest traditions recognizing an African ancestor in the wilderness of North America. A caravan of vehicles leaves from the corner of 126th Street and Adam Clayton Powell Jr. Boulevard and treks up to Ferncliff Cemetery in Hartsdale, N.Y., at 10 a.m. to meet other supporters from the tristate area. Supporters are asked to assemble at 9 a.m.