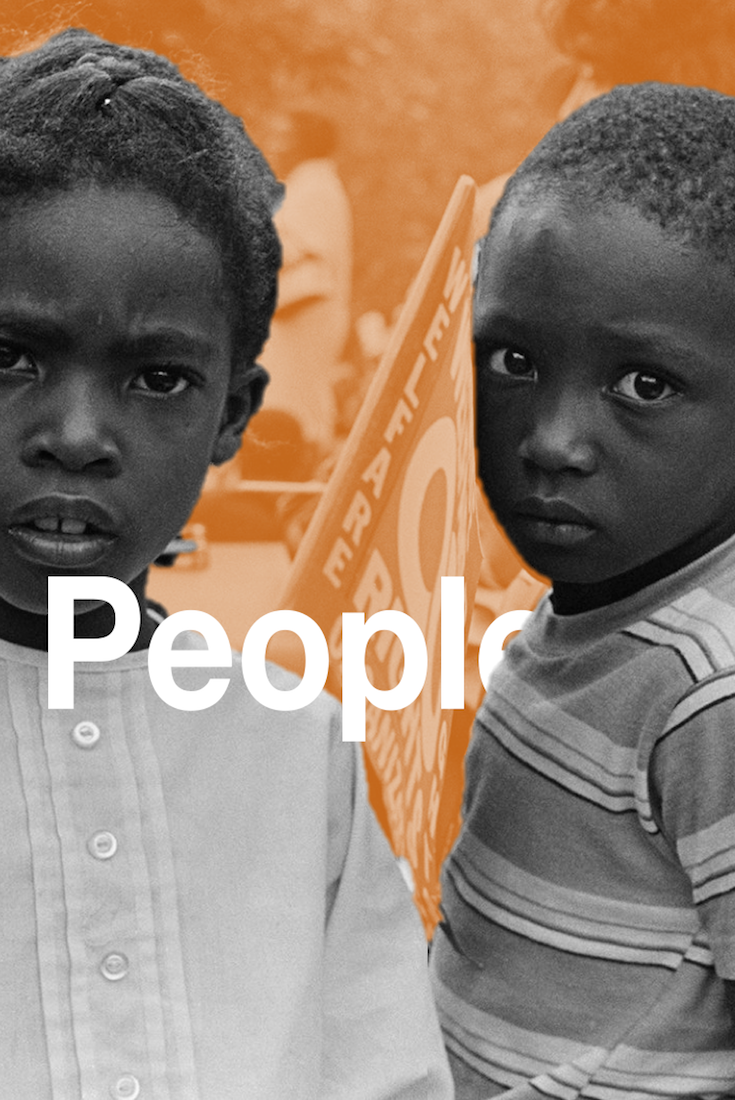 Today (May 14), the Poor People’s Campaign: A National Call for Moral Revival kicks off with a march on Capitol Hill in Washington, D.C. Featuring people living in poverty, clergy and advocates, the march is part of a larger effort to secure programming to aid the impoverished and the world they inhabit. It comes in conjunction with three dozen activities across the nation, and it launches six weeks of nonviolent direct actions.

The campaign takes it name from Reverend Dr. Martin Luther King Jr.’s Poor People Campaign, which kicked off 50 years ago with the goal of targeting the nation’s overlapping problems of poverty, racism and militarism. The new iteration is chaired by Reverend Dr. William Barber II and Reverend Dr. Liz Theoharis, and supported by Barber’s Repairers of the Breach, the Kairos Center for Religions, Rights and Social Justice, plus what an emailed statement describes as “hundreds of local and national grassroots groups across the country.”