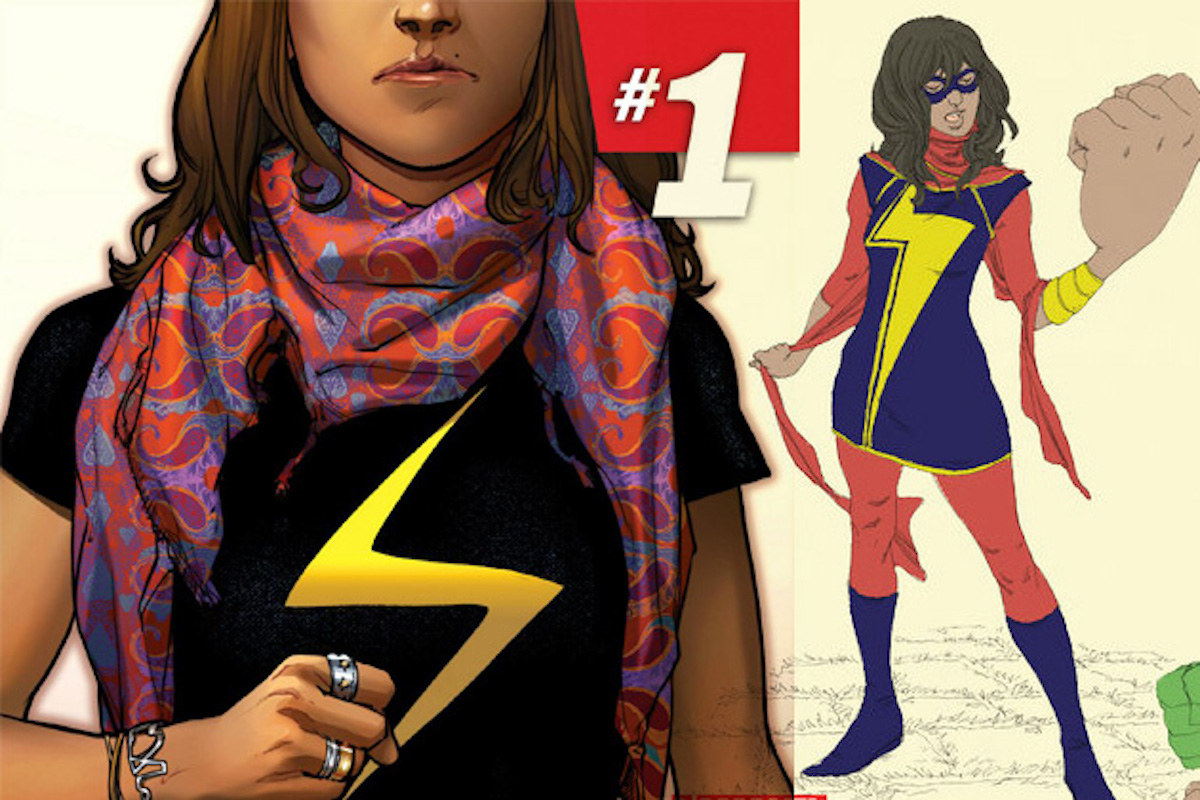 Muslim superhero Ms Marvel – AKA Kamala Khan – will become a prominent figure in the Marvel Cinematic Universe after Marvel president Kevin Feige confirmed Marvel “has plans” for the character.

In an interview with the BBC, Feige said that “Ms Marvel … the Muslim hero who is inspired by Captain Marvel, is definitely sort of in the works.” 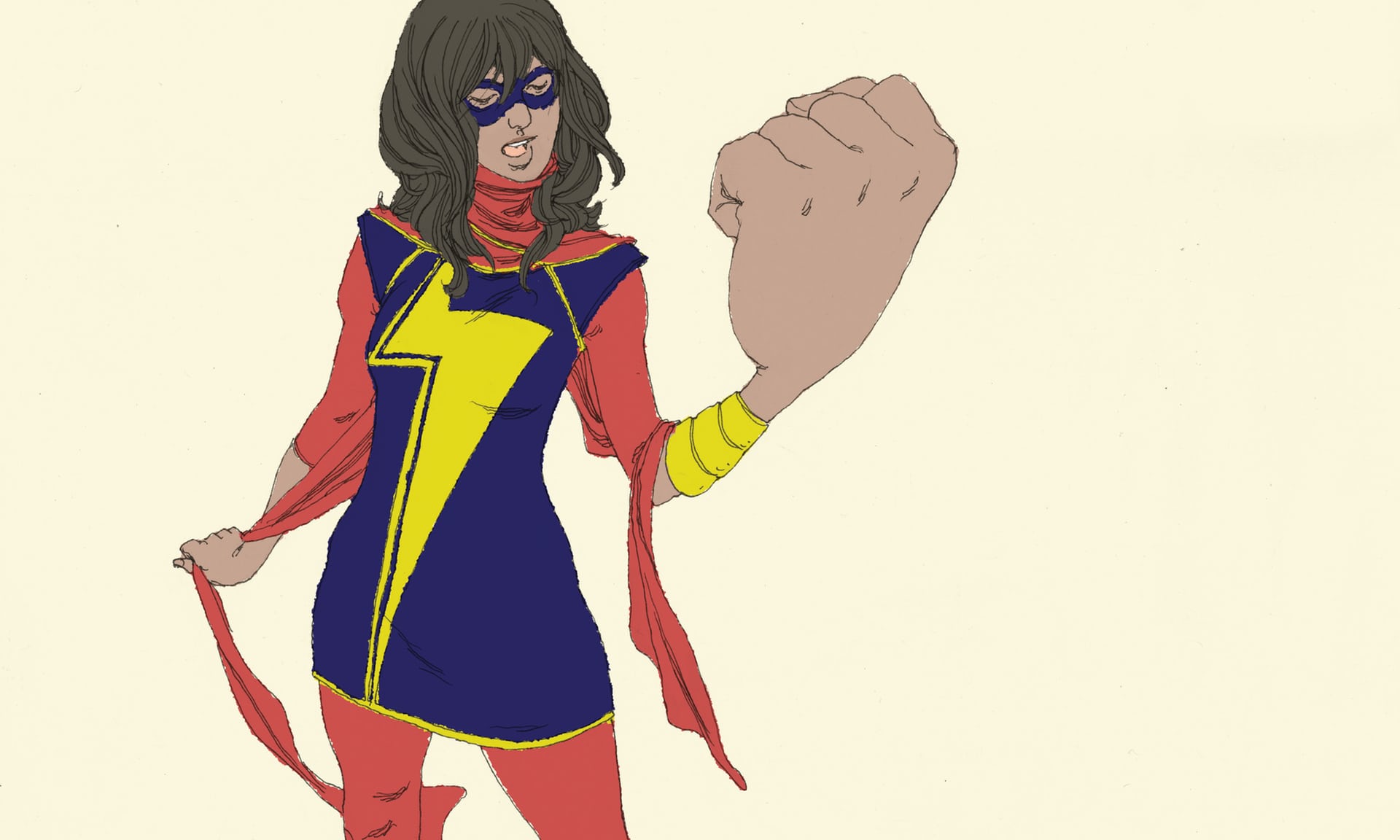 Feige provided no further details, other than the suggestion that Ms Marvel’s appearance will follow the Captain Marvel movie, starring Brie Larson and due for release in 2019.