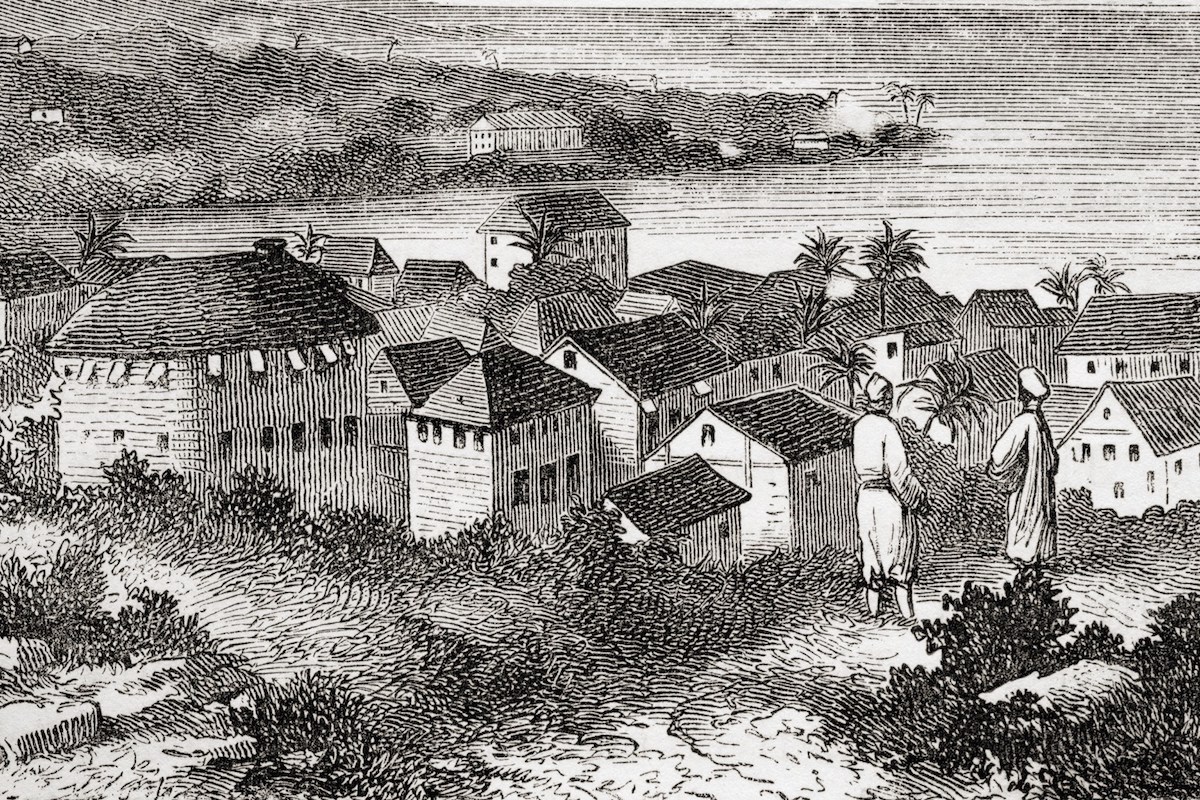 The Time Travels of Annie Sesstry

When the sailing ship anchored in the sheltered estuary of the Sierra Leone River, Thomas Peters and his fellow passengers had finally arrived in what they were told was the promised land. After years of exile, they were part of a pioneering social experiment — the founding of a new colony of freed slaves in Africa. They had seized their liberty by fighting alongside the British during the American Revolution, and now, seven years after those hostilities had ended, they were about to claim their just reward. Or so they thought.

Little is known about Peters’ early life. Scholars believe he was born in 1738 to a Yoruba-speaking family in what’s now southeastern Nigeria, kidnapped by slavers around age 22 and shipped to Louisiana, then a French possession. The earliest documentation of his life shows Peters’ master selling him in 1770, after three attempts to escape, to William Campbell, who owned a plantation and flour mill along the Cape Fear River, in Wilmington, North Carolina.