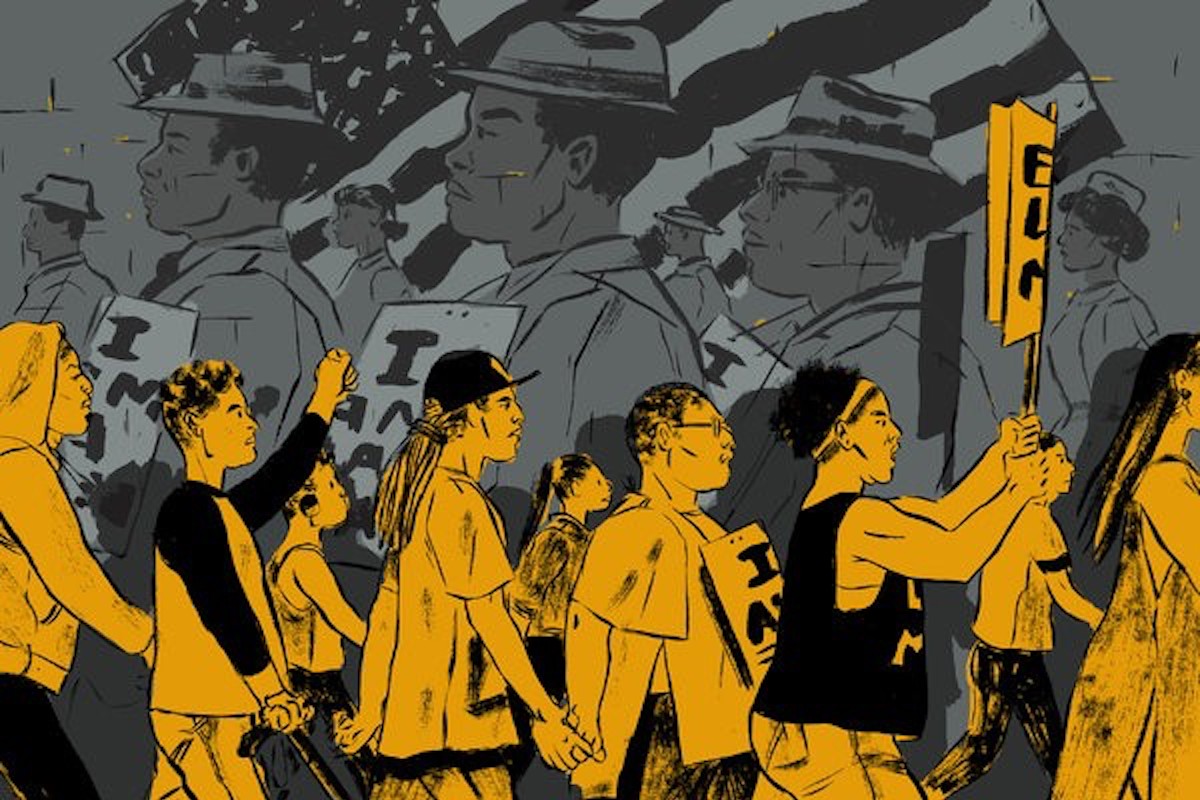 Reverend Wendell Anthony, president of the Detroit Branch of the NAACP, said he had a “treat” for the thousands of attendees at the 63rd annual NAACP Fight for Freedom Fund Dinner at Cobo Center. The NAACP announced that it will hold its 110th annual national convention at the Cobo Center in Detroit next year.

“It is my privilege to announce to you that the 110thannual convention of the NAACP will be held in Detroit, Michigan in July of 2019 in this very hall,” said Leon Russell, chairman of the NAACP’s national Board of Directors. “We want you to be engaged, we want you to be involved, and we want you to support this host branch during its obvious rebirth and regeneration. We look forward to it.”

The convention will bring delegates from across the country to downtown Detroit, where the group will determine the future policy and program of the NAACP’s advocacy and civil rights efforts. The NAACP previously held its national convention in Detroit in 1921 and 1943.