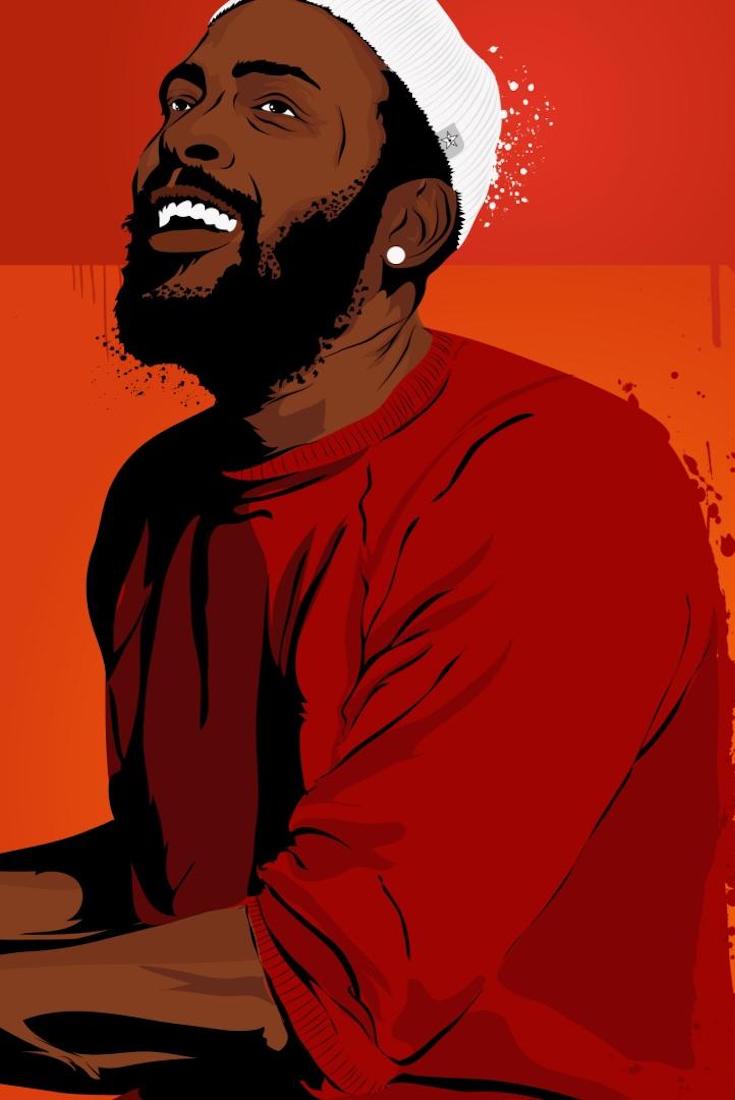 Patty Robertson lives just two blocks away from the new Marvin Gaye Recreation Center in Ward 7 and she predicts it’ll become a second home of sorts. She’ll be bringing her niece and three grandchildren there often to enjoy the playground, learn arts and crafts, play games and use the computers.

The recreation center also offers an opportunity for Robertson to embark upon a healthier lifestyle. She’s looking forward to sweating it out in the fitness center and taking advantage of the teaching kitchen. “I know how to cook basic stuff – I want to do healthy cooking,” Robertson, 52, told the AFRO, noting that she still cooks things in “grease.” 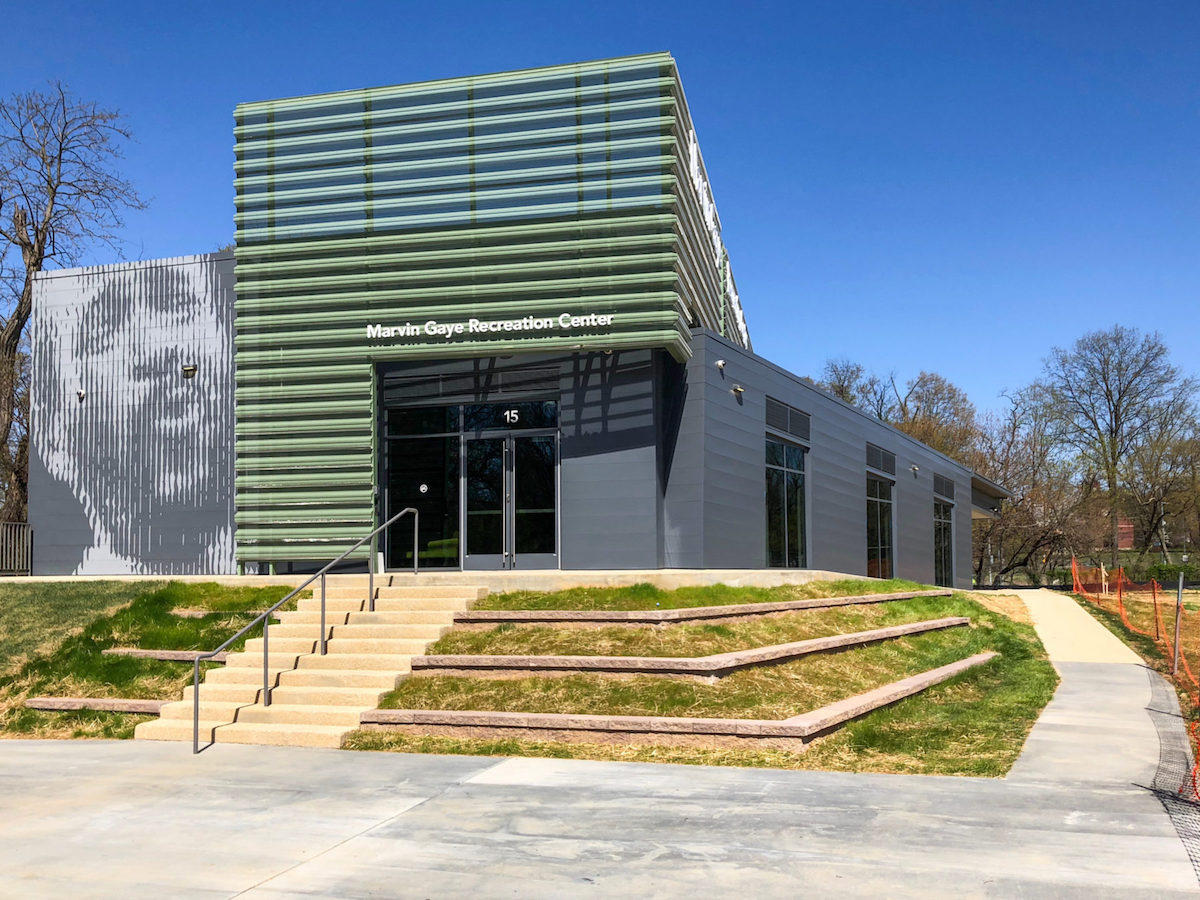 On May 5, D.C. officials cut the ribbon on the $14 million recreation center named after the Motown legend who grew up in the District and attended Cardozo High School. More than 1,000 people reserved their places for the event that felt like a block party and had people grooving and singing along to some of Gaye’s greatest hits.