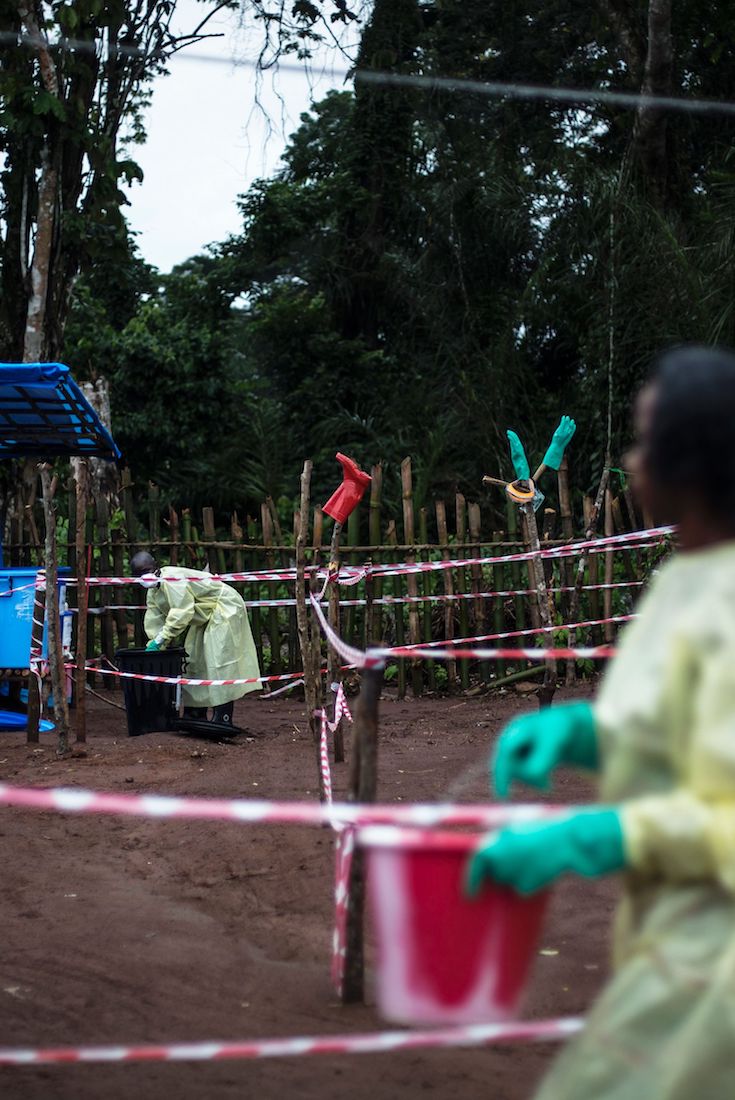 The World Health Organization announced Friday that it hopes to deploy an experimental vaccine against the developing Ebola outbreak in the Democratic Republic of the Congo, even as the agency plans for the “worst case scenario.”

There have been 32 probable and suspected cases of the deadly hemorrhagic fever reported since April 4, including 18 deaths, according to WHO. Ebola takes sophisticated lab tests to confirm, so only two cases have been confirmed thus far. 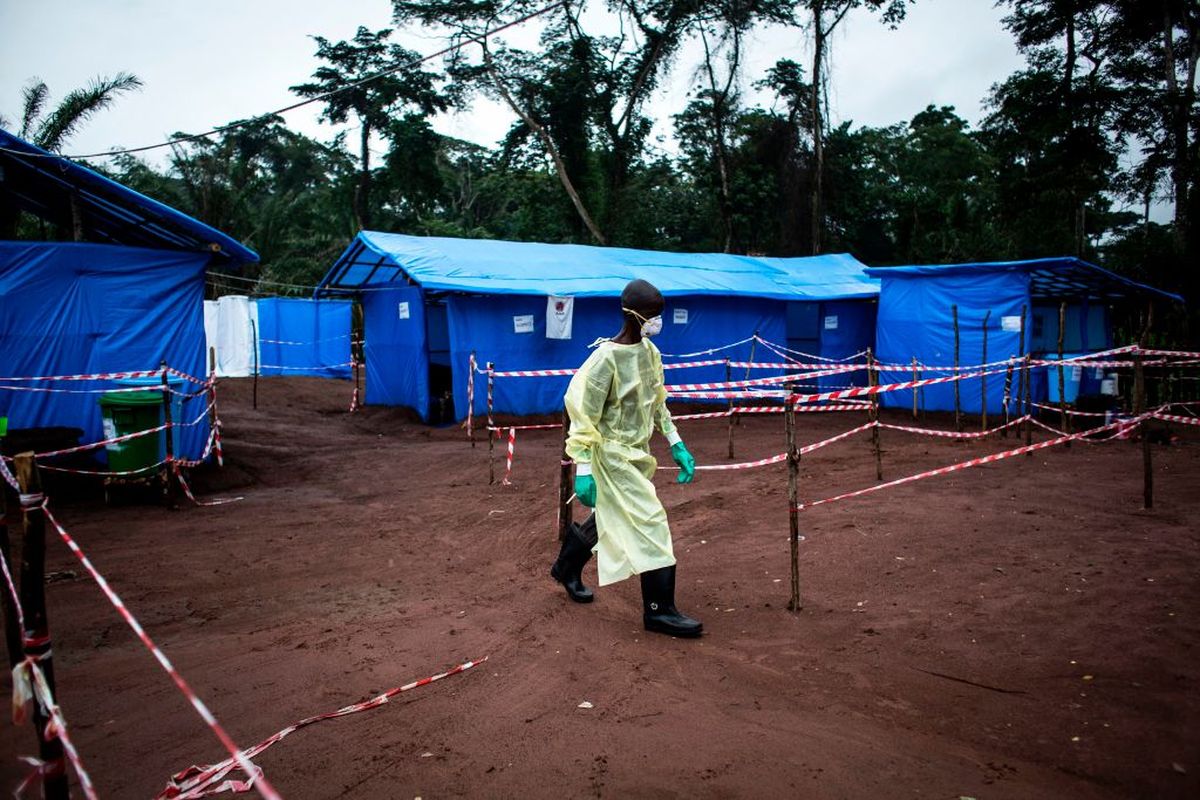 Three affected patients, one of whom has died, were health care workers. That’s especially worrisome to experts because medical professionals come into close contact with many people. During the major Ebola outbreak of 2014-2016, local health care workers were instrumental in alerting authorities to the outbreak but also played a role in spreading the disease early on. That outbreak ultimately killed some 11,300 people and infected 28,600 across West Africa. WHO was deeply criticized for its “egregious failure” to respond sooner to the large-scale tragedy.