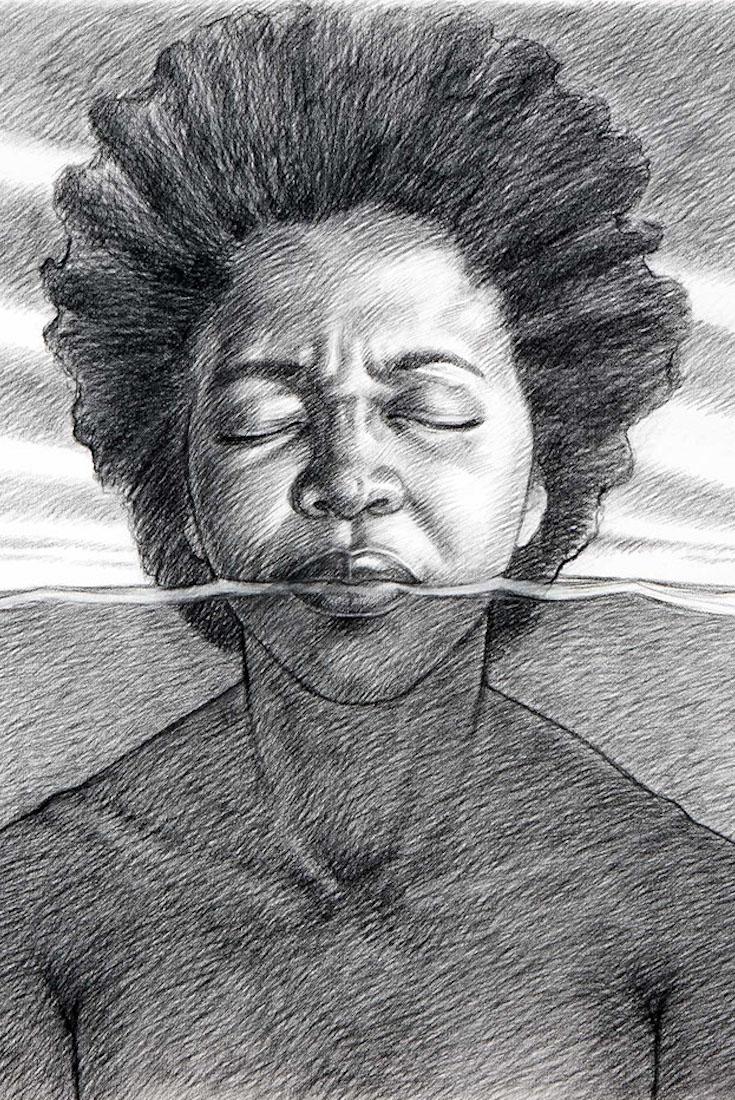 The middle passage is a leitmotif for a lot of Afro-American and Caribbean literature and movies.

The middle passage is the movement of captured Africans through the Atlantic Ocean after which they were sold in the Americas.

Death and sickness was common along the middle passage as a result of the poor ventilation, limited space, poor diet and shortage of medical supplies that the slaves had to endure. 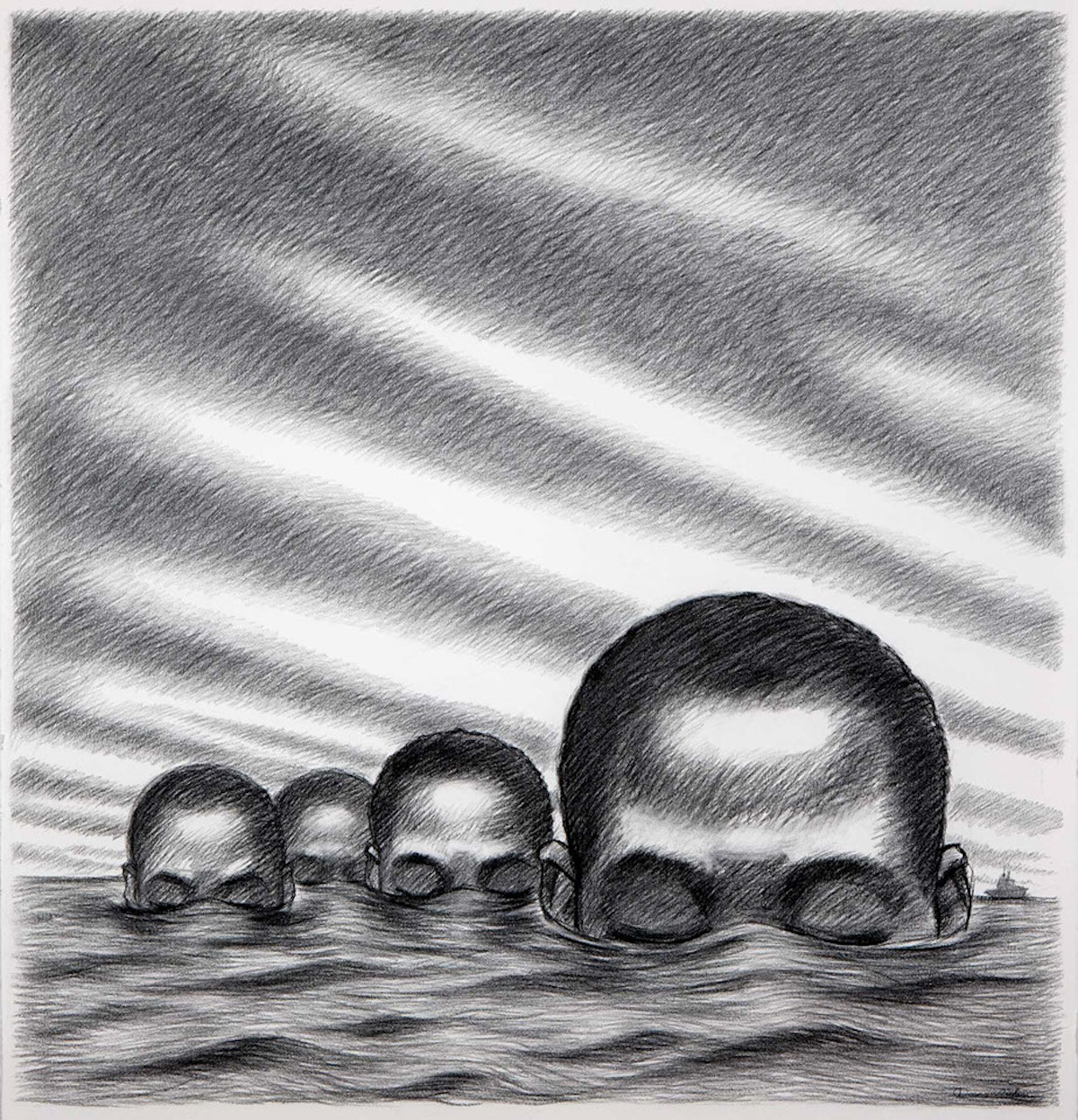 It is reported that over 50 mutinies occurred on slave ships between 1699 and 1865, the most popular of which is the one led by Joseph Cinqué on a Spanish ship. This revolt eventually became the basis of a court case that went as far as the U.S Supreme court. 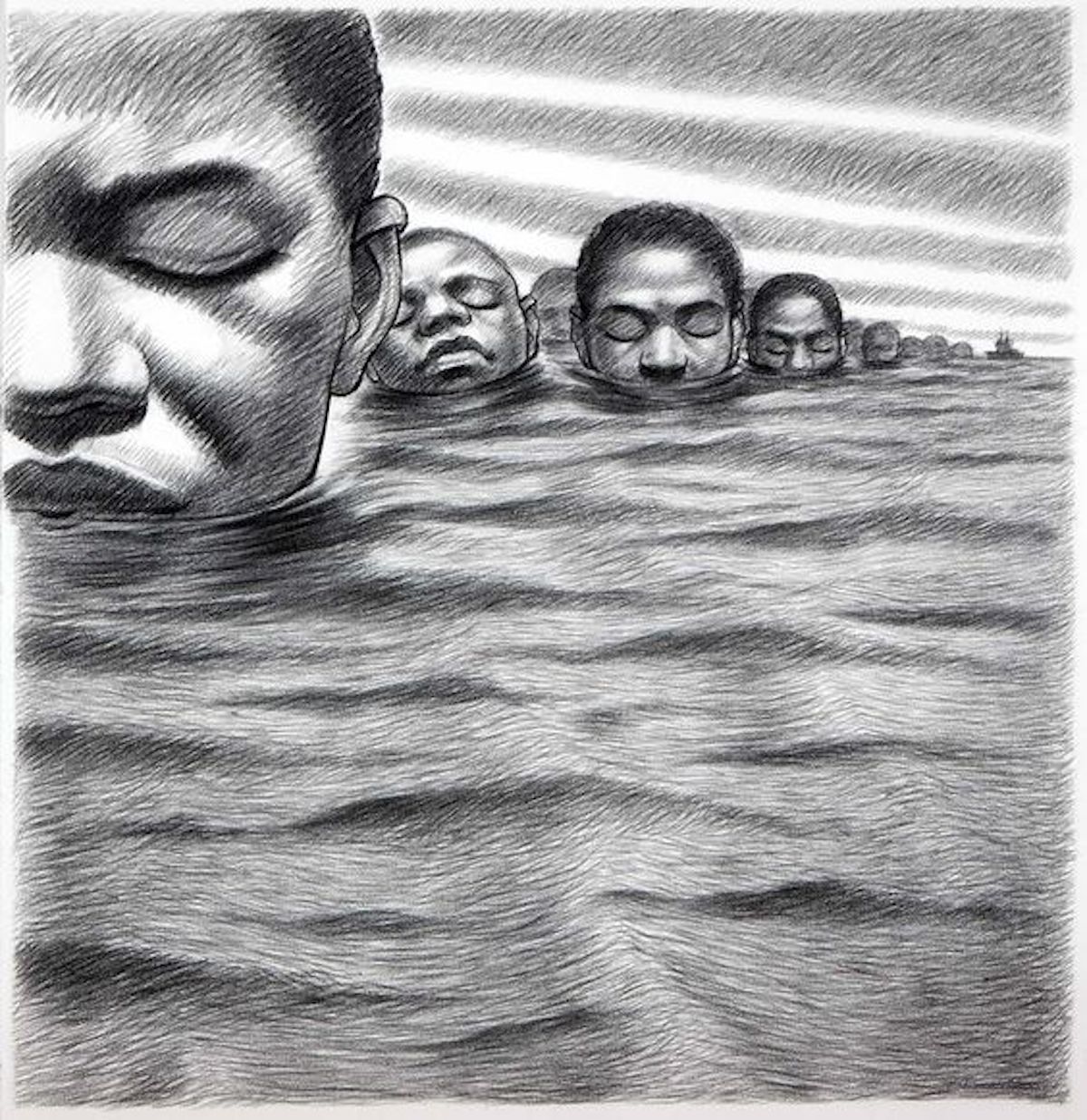 While the Middle Passage has often been used as leitmotif in the retelling of African and Afro-American history, the Igbo Landing has been less used.