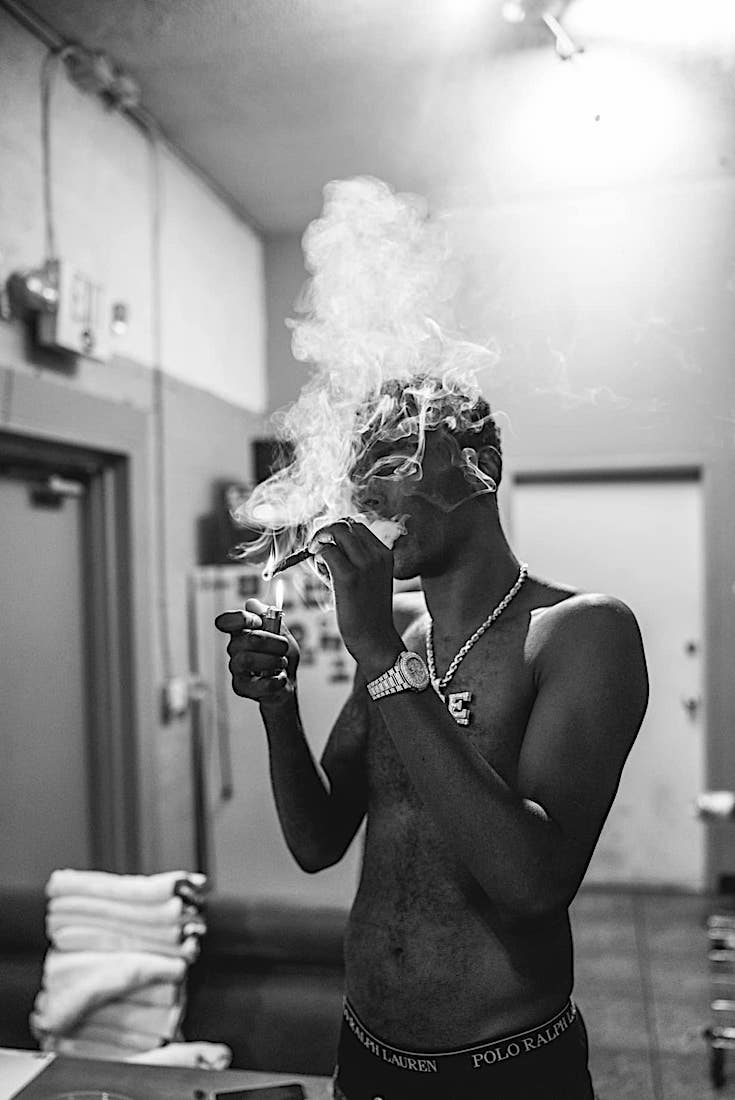 Last week, Larry Moneta, Duke’s vice president of student affairs, stopped into his regular coffee shop in the student center, Joe Van Gogh, for a hot tea and a vegan muffin. The business was streaming music on Spotify, per usual, and as the university administrator stood waiting in line, “Get Paid” by Young Dolph happened to be playing. Its endlessly repeated refrain is “Get paid, young nigga, get paid.” 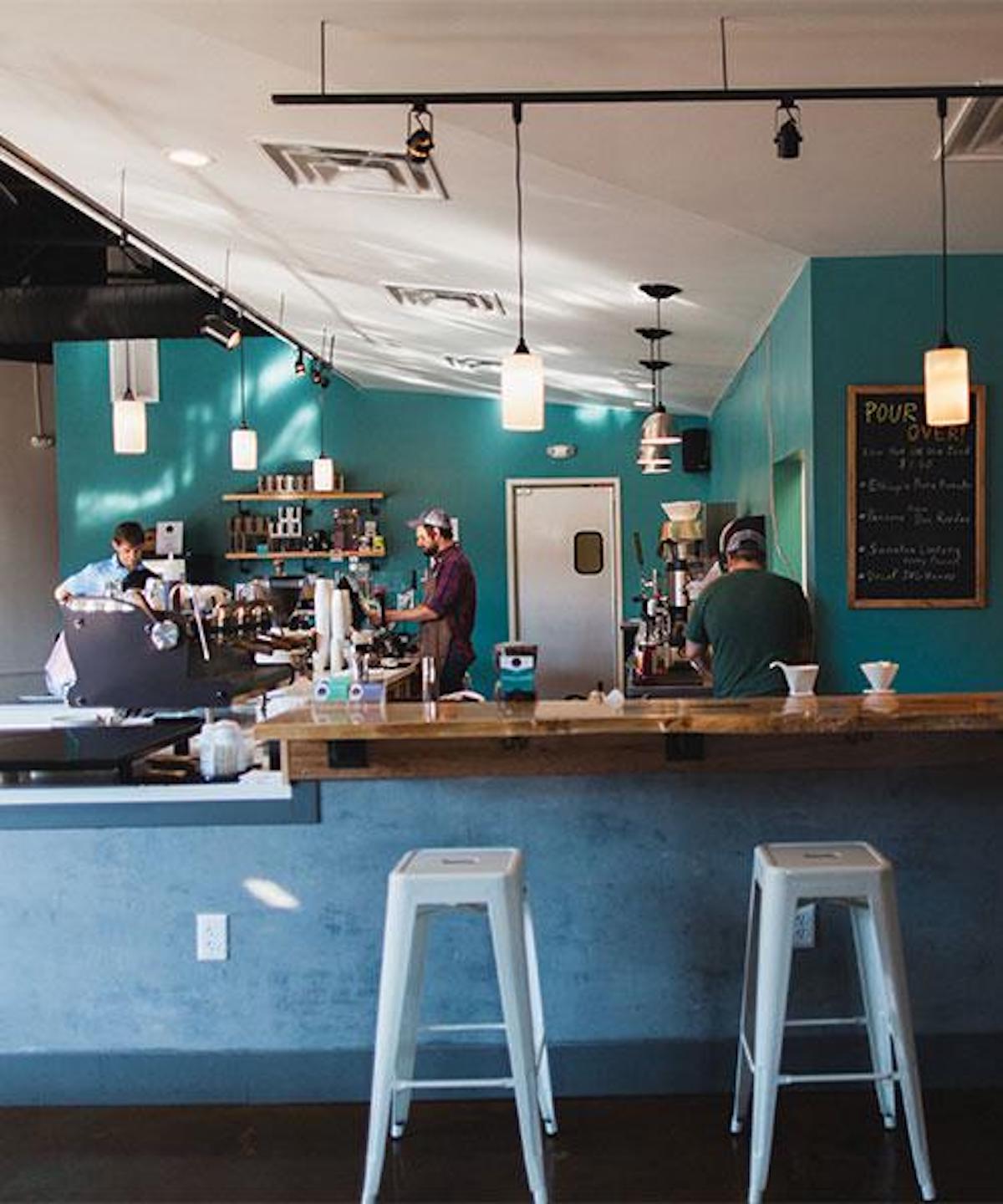 Britni Brown, who was manning the register, was in charge of the playlist that day… Moneta, a white man, told Brown, an African-American woman, that the song was inappropriate. “The words, ‘I’ll eff you upside down,’ are inappropriate,” Moneta said, according to Brown. (Those exact lyrics are not in the song, though it has plenty of f-bombs.)

“Yes, of course,” Brown said. She says she shut the song off immediately. She grabbed him a vegan muffin and offered it free of charge. “No,” Brown recalls Moneta saying. “Ring me up for it.” Brown says she offered again, apologizing for the offense the song had caused. “You need me to ring me up for it right now,” Moneta insisted.

…Kevin Simmons, the other barista on duty, was busy making drinks. Simmons had worked there for three months and was up for his ninety-day review the next week. While pulling shots of espresso, he noticed a man who was upset with Brown. “Harassing is definitely the word I would use,” Simmons says. “He was verbally harassing her.” Simmons did not hear what Moneta or Brown said specifically, but he noticed Brown hastily turning off the music and apologizing profusely.

If that’s where the matter ended, this would be the sort of story that happens all the time in the United States but is seldom discussed: a patron feels righteously entitled in interaction with low-wage service worker, lashing out in a manner that is needlessly harsh and glaringly uncharitable, while the low-wage service worker is unfailingly polite and doing her level-best to be accommodating.