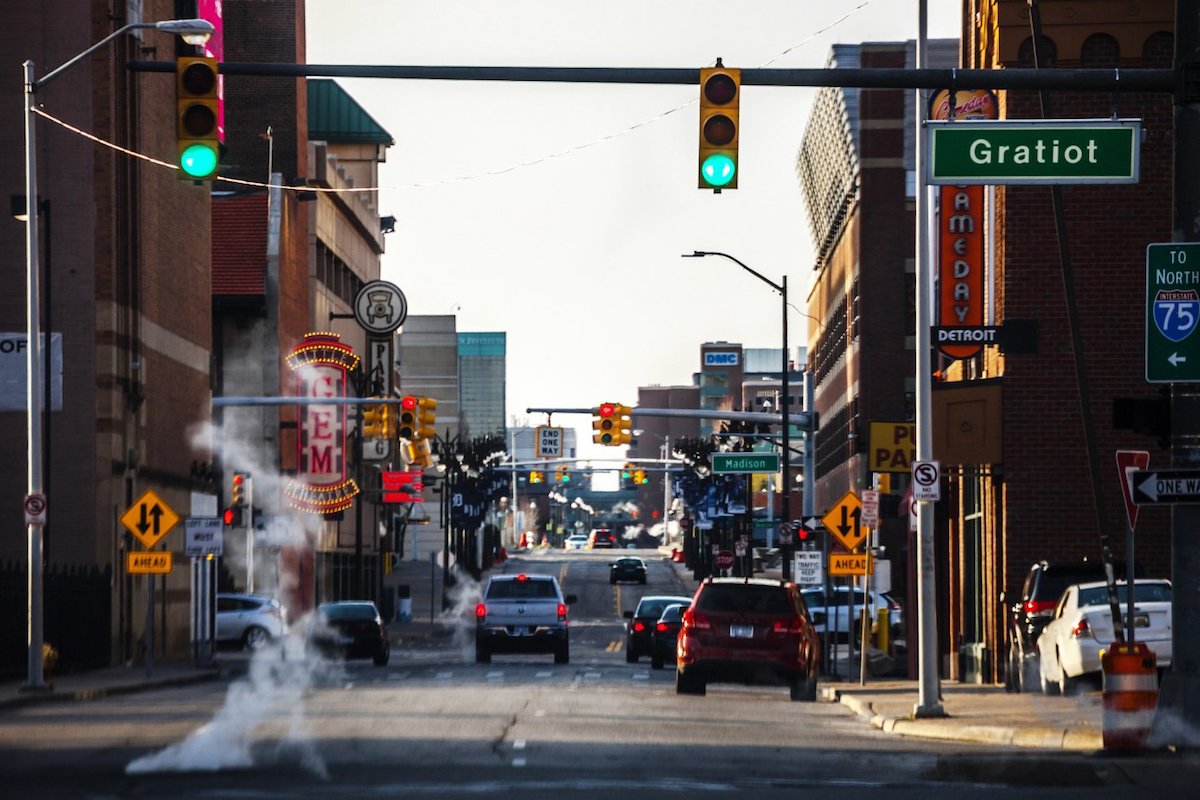 Detroit residents who undergo workforce training through a city program could get their Driver Responsibility Fees waived and licenses restored ahead of the planned Oct. 1 forgiveness date. 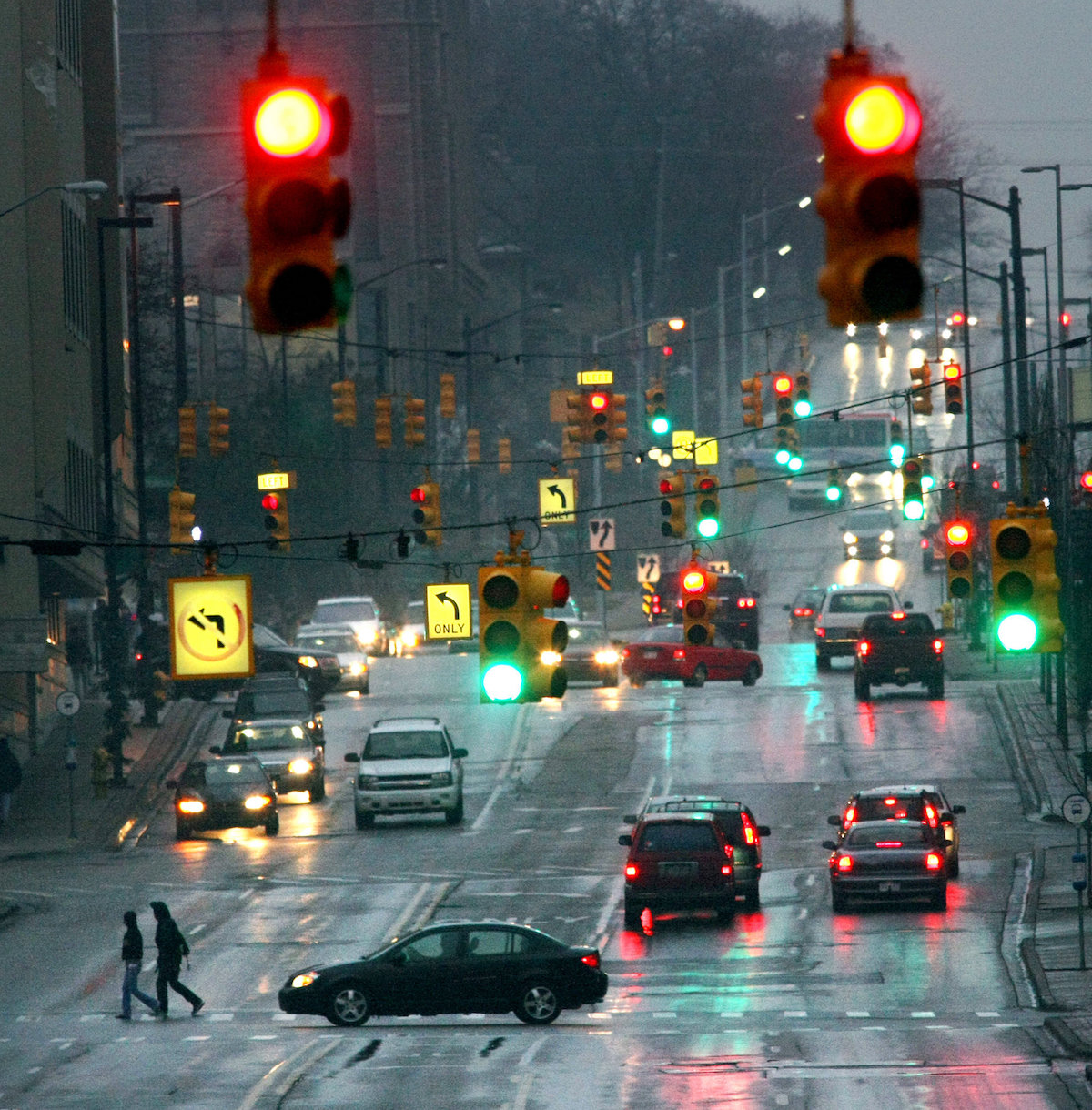 The unpaid fines, viewed as uncollectable debt preventing people from getting work, will be forgiven under legislation signed by Gov. Rick Snyder in March. Amnesty lets those who didn’t pay the fees get their driver’s licenses reinstated. The move came about seven months after Crain’s reported on how unpaid Driver Responsibility Fees have stranded some workers who lost their driver’s licenses because of the unpaid fines — and can’t get a better job to pay off their debts.

Mayor Mike Duggan announced Tuesday that the 76,000 Detroiters who owe an average of $1,600 in fees can get their licenses back months ahead of schedule by taking 10 hours of job-readiness training through Duggan’s Detroit at Work program, according to a news release.

Duggan’s administration had lobbied lawmakers for months for an amnesty plan.