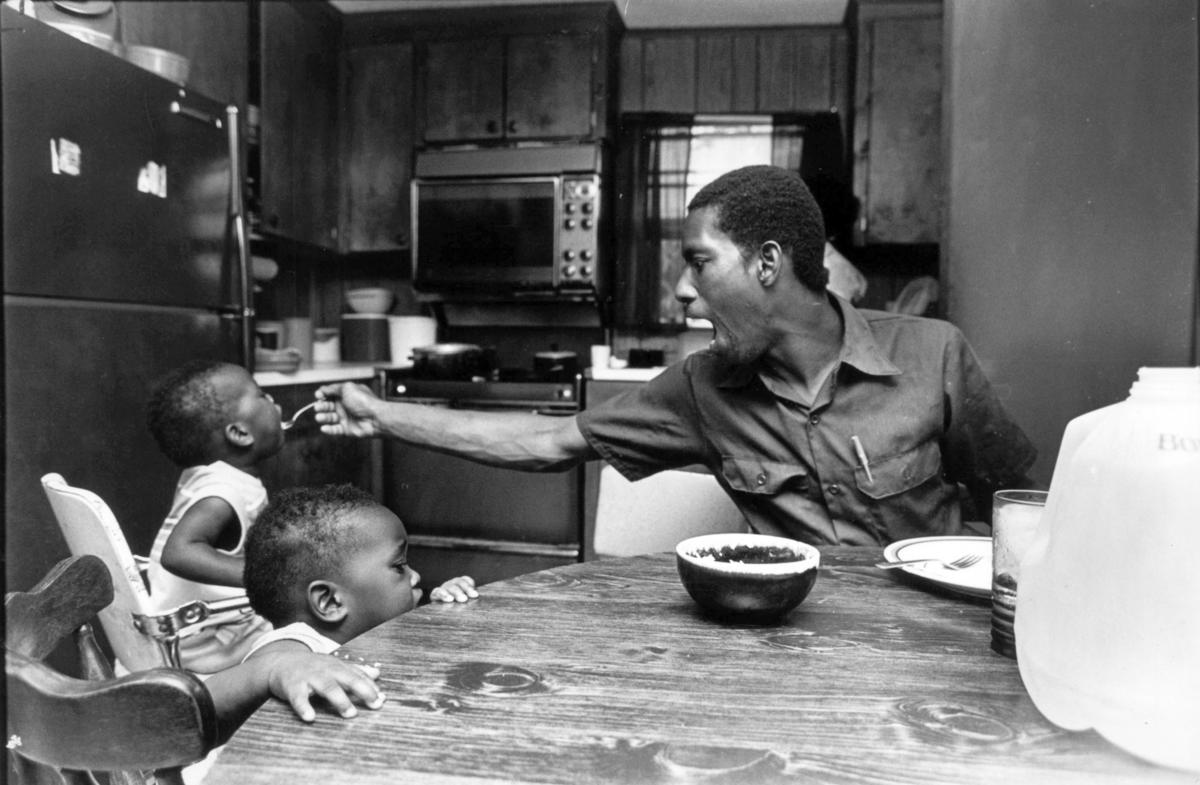 Then the Censors Came for Rap Music | The Atlantic

The number of people in Detroit experiencing homelessness continued a steady decline in 2017, dropping 15% over the previous year. The reduction is credited to the “Housing First” approach to homelessness, which provides permanent supportive housing with wraparound services to ensure success, as opposed to temporary shelter. Detroit added 143 permanent supportive housing units in 2017 and expects to add another 300 over the next five years.

This data comes from the annual Point-in-Time (PIT) count of people who were homeless on one night in Detroit, Hamtramck, and Highland Park, and is supported by annual data tracked through the Homeless Management System or HMIS. The PIT count was conducted in late January by a team of 200 volunteers and staff from the cities’ homelessness service providers.

“This sustained reduction in the size of our homeless population is an encouraging sign and suggests that as the city comes back, conditions are improving for our most vulnerable residents. But there’s still more work to be done,” said Arthur Jemison, director of housing and revitalization for the City of Detroit. “We are going to continue our strategy of moving away from temporary shelter and toward permanent supportive housing to lift more Detroiters out of homelessness.”