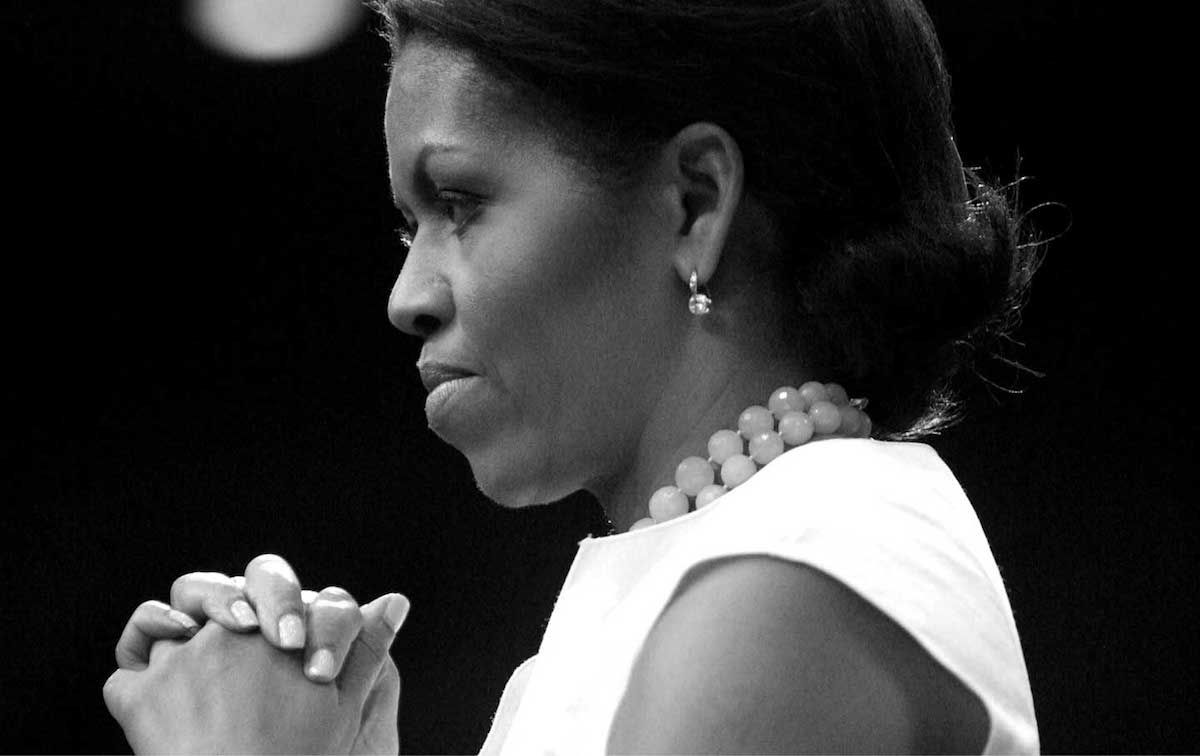 Obama expressed that girls, and women, are held to a higher standard than men, who could fail repeatedly without repercussions. Some even “fail up” and become president.

“I wish that girls could fail as bad as men do and be OK,” she said. “Because let me tell you, watching men fail up — it is frustrating. It’s frustrating to see a lot of men blow it and win. And we hold ourselves to these crazy, crazy standards.”

“So many of us have gotten ourselves at the table, but we’re still too grateful to be at the table to really shake it up,” she said.

“That’s not a criticism, because for so many, just getting to the table was so hard, so you’re just holding on. But now we have to take some risks for our girls … just holding onto our seats at the table won’t be enough to help our girls be all that they can be.” 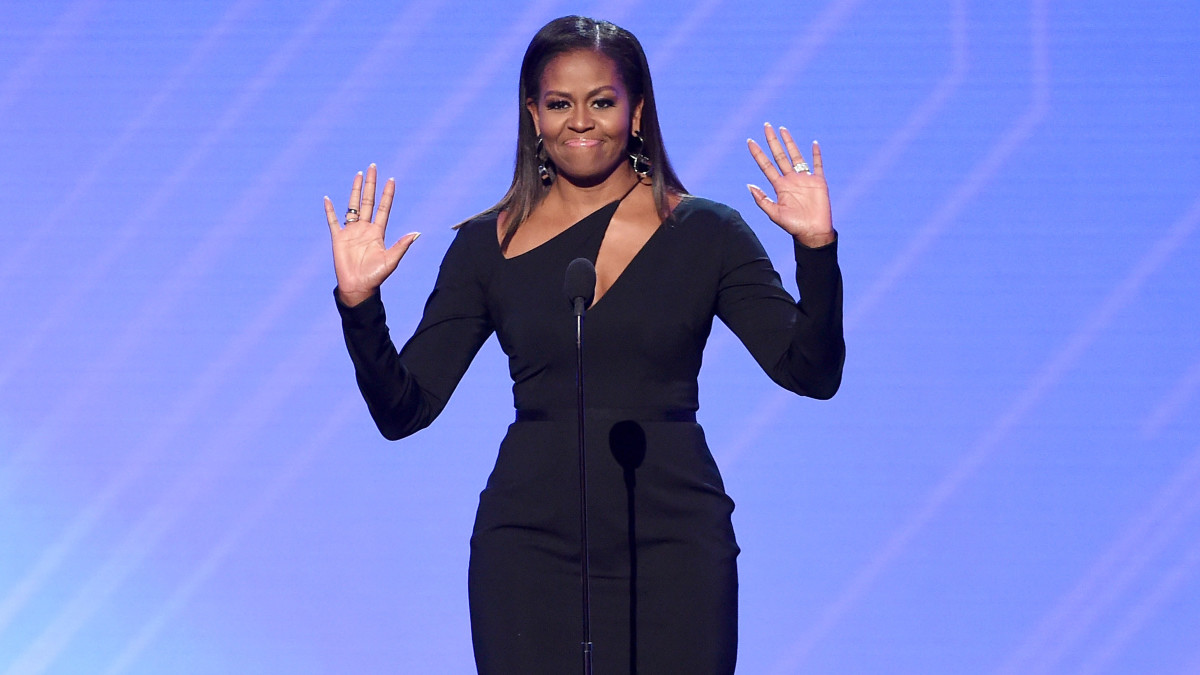