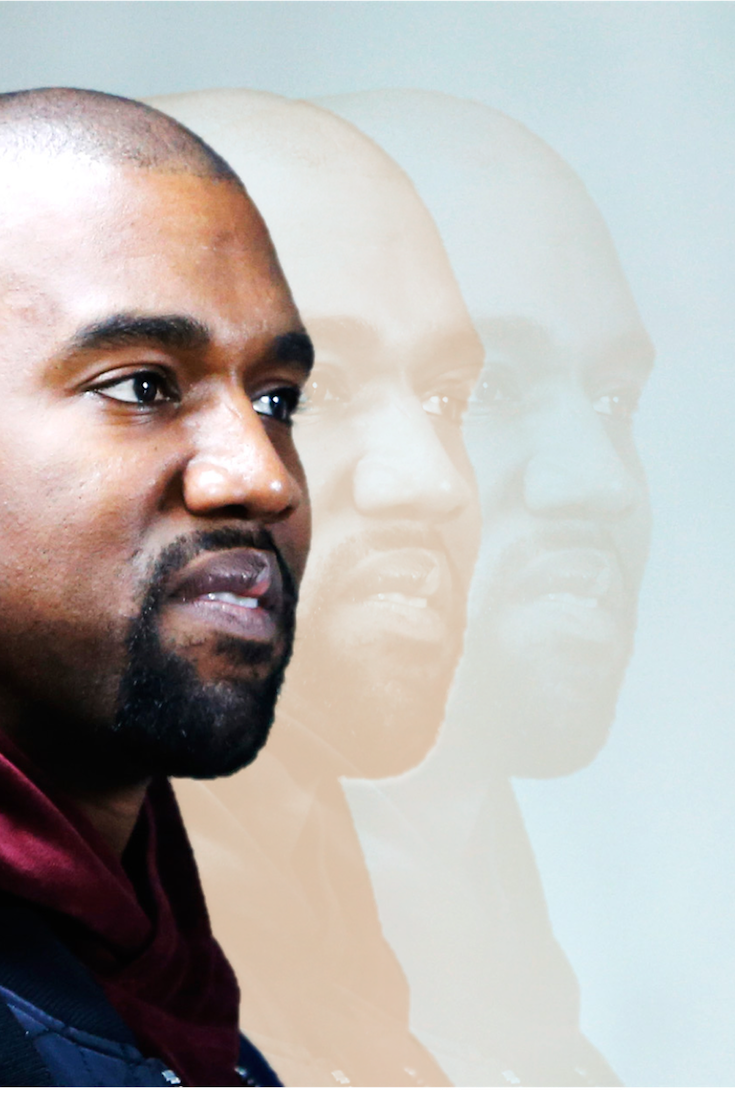 Brotherhood of Sleeping Car Porters is founded, May 8, 1926 | Politico

I could only have seen it there, on the waxed hardwood floor of my elementary-school auditorium, because I was young then, barely 7 years old, and cable had not yet come to the city, and if it had, my father would not have believed in it. Yes, it had to have happened like this, like folk wisdom, because when I think of that era, I do not think of MTV, but of the futile attempt to stay awake and navigate the yawning whiteness of Friday Night Videos, and I remember that there were no VCRs among us then, and so it would have had to have been there that I saw it, in the auditorium that adjoined the cafeteria, where after the daily serving of tater tots and chocolate milk, a curtain divider was pulled back and all the kids stormed the stage. And I would have been there among them, awkwardly uprocking, or worming in place, or stiffly snaking, or back-spinning like a broken rotor, and I would have looked up and seen a kid, slightly older, facing me, smiling to himself, then moving across the floor by popping up alternating heels, gliding in reverse, walking on the moon.

Nothing happens that way anymore. Nothing can. But this was 1982, and Michael Jackson was God, but not just God in scope and power, though there was certainly that, but God in his great mystery; God in how a child would hear tell of him, God in how he lived among the legend and lore; God because the Walkman was still uncommon, and I was young and could not count on the car radio, because my parents lived between NPR and WTOP. So the legends were all I had—tales of remarkable feats and fantastic deeds: Michael Jackson mediated gang wars; Michael Jackson was the zombie king; Michael Jackson tapped his foot and stones turned to light. Even his accouterments felt beyond me—the studded jacket, the sparkling glove, the leather pants—raiment of the divine, untouchable by me, a mortal child who squinted to see past Saturday, who would not even see Motown 25 until it was past 30, who would not even own a copy of Thriller until I was a grown man, who no longer believed in miracles, and knew in my heart that if the black man’s God was not dead, he surely was dying.

And he had always been dying—dying to be white. That was what my mother said, that you could see the dying all over his face, the decaying, the thinning, that he was disappearing into something white, desiccating into something white, erasing himself, so that we would forget that he had once been Africa beautiful and Africa brown, and we would forget his pharaoh’s nose, forget his vast eyes, his dazzling smile, and Michael Jackson was but the extreme of what felt in those post-disco years to be a trend. Because when I think of that time, I think of black men on album covers smiling back at me in Jheri curls and blue contacts and I think of black women who seemed, by some mystic edict, to all be the color of manila folders. Michael Jackson might have been dying to be white, but he was not dying alone. There were the rest us out there, born, as he was, in the muck of this country, born in The Bottom. We knew that we were tied to him, that his physical destruction was our physical destruction, because if the black God, who made the zombies dance, who brokered great wars, who transformed stone to light, if he could not be beautiful in his own eyes, then what hope did we have—mortals, children—of ever escaping what they had taught us, of ever escaping what they said about our mouths, about our hair and our skin, what hope did we ever have of escaping the muck? And he was destroyed. It happened right before us. God was destroyed, and we could not stop him, though we did love him, we could not stop him, because who can really stop a black god dying to be white?

Kanye west, a god in this time, awakened, recently, from a long public slumber to embrace Donald Trump….