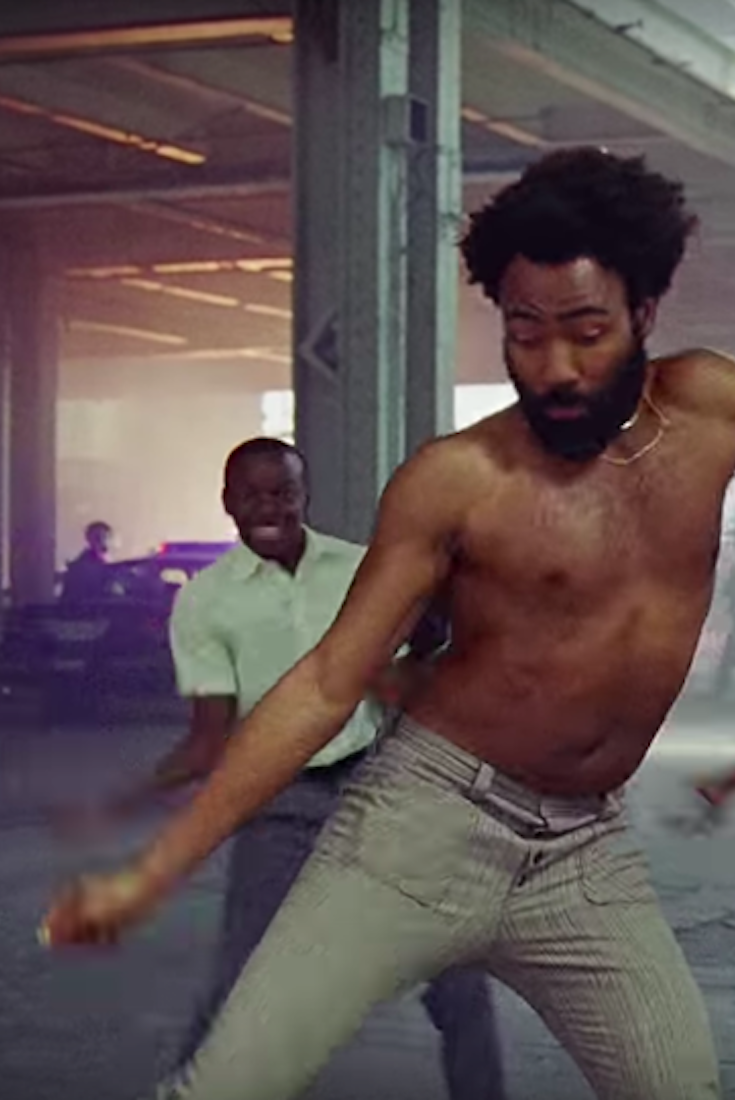 If you search for “This Is America” on Twitter, you find not only a gushing river of well-deserved praise for Donald Glover’s new work, which has quickly become the most talked-about music video of recent memory. You also find Trump supporters using the moment to spread their messages. The hashtag #ThisIsAmerica sits next to a rant about the deep state. It sits next to a sneering meme about Hillary Clinton. It sits next to a picture of white pioneers, shared by a “European rights activist,” who says, “Most of the people who built America looked like this.” 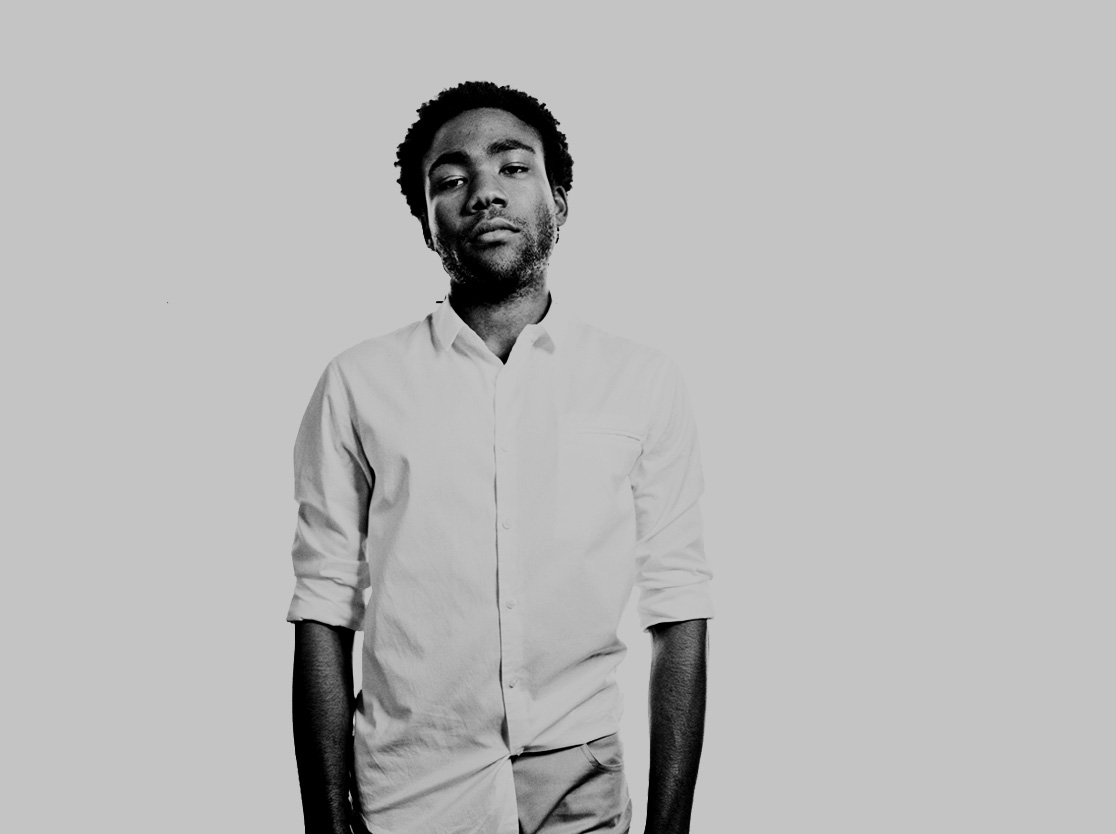 Trending hashtags get hijacked by unsympathetic causes as a matter of course, but Glover knew what he was getting into with the name “This Is America.” The defining of a nation is the essential task of politics, and Glover’s definition has now been made clear. America is a place where black people are chased and gunned down, and it is a place where black people dance and sing to distract—themselves, maybe, but also the country at large—from that carnage. America is a room in which violence and celebration happen together, and the question of which one draws the eye is one of framing, and of what the viewer wants to see.

As he acknowledged in his Saturday Night Live monologue this past weekend, Glover has been much hyped as a “triple threat” entertainer: actor (on Community and in the upcoming Star Wars installment), musician (under the name Childish Gambino, Grammy-nominated in 2017 for Album of the Year), and filmmaker (behind the ultra-acclaimed dramedy Atlanta). “This Is America” brings those careers together, but more intriguingly, it highlights Glover’s specific assets—his physical performance chops, his conceptual vision, and his perceptiveness about his own fame. The message here is not an unfamiliar one, extending a tradition—spanning “The Revolution Will Not Be Televised” to Get Out—of interrogating the relationship between entertainment, race, and racism. But the searing and idiosyncratic way that message is delivered comes off as specific to Glover.