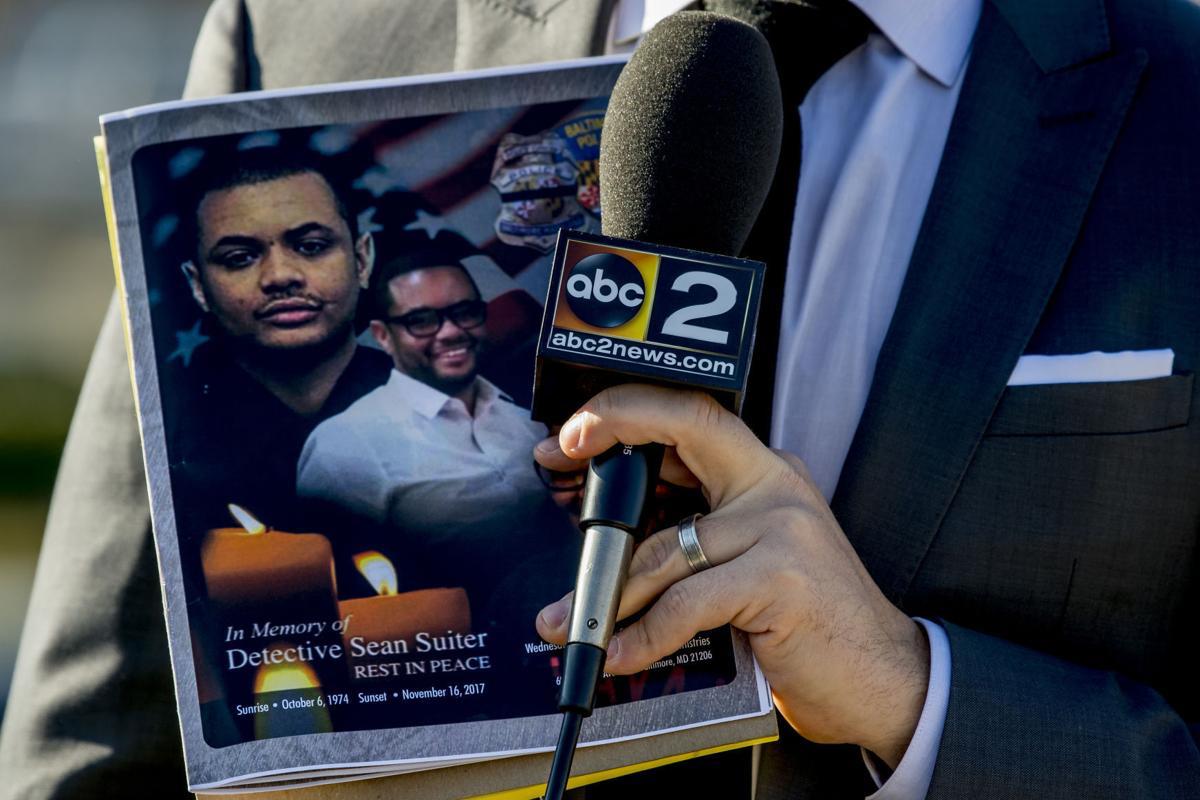 Donald Glover Is Watching You Watch Him | The Atlantic

The American Civil Liberties Union of Maryland said the videos, which the Baltimore Police Department provided this week in response to independent Public Information Act requests by The Baltimore Sun and the ACLU, showed a disregard for residents’ constitutional rights at the highest levels of the department. 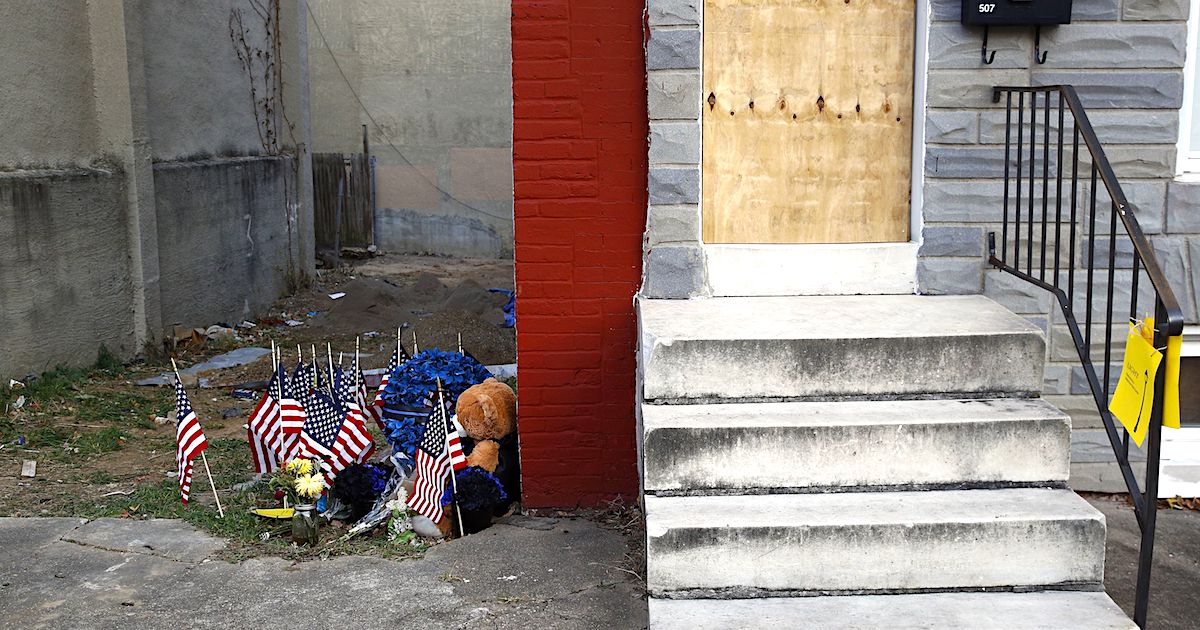 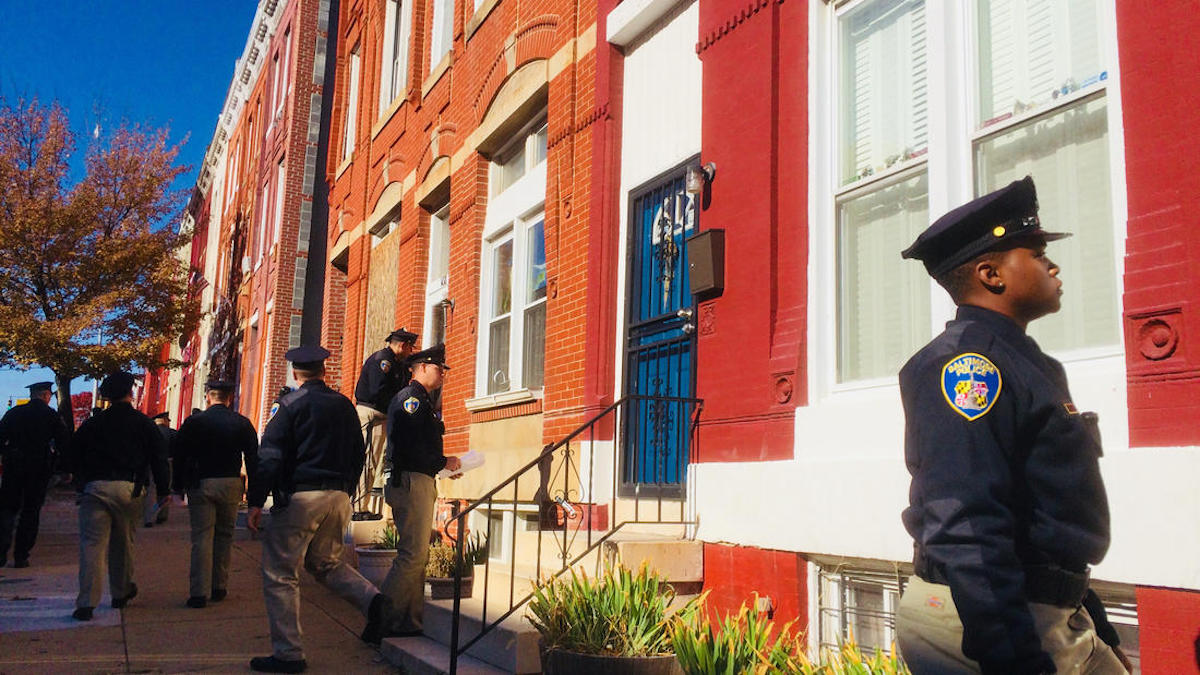 Baltimore Police spokesman T.J. Smith said the department would not be commenting on the videos until the independent review board appointed to investigate Suiter’s shooting and the department’s response to it finishes its work. The review is expected to take months.

In one video taken two days after Suiter was shot in mid-November, a man is stopped on the street about 1:40 a.m. by an officer who tells him he can’t go home without first providing a photo ID.