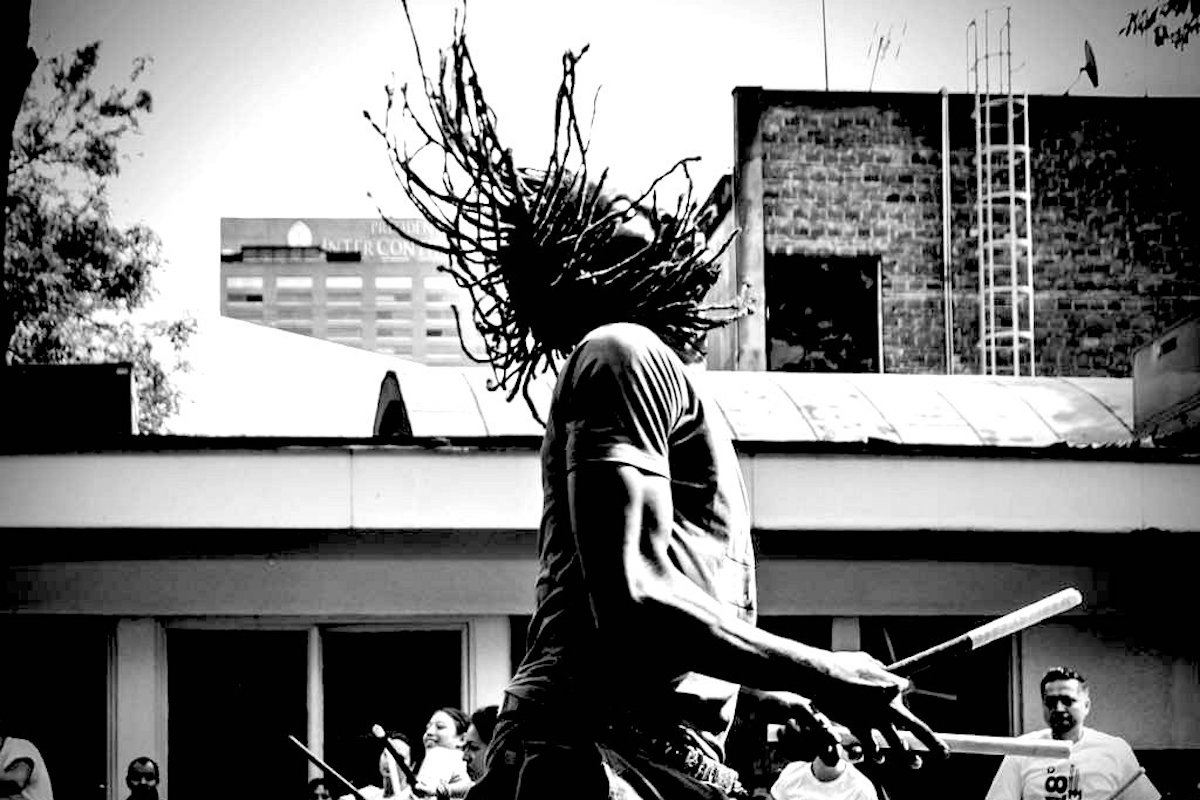 Chloe And Halle Bailey Are More Than Alright | NPR

On March 28, federal inspectors raided a remote farm on the Araguaia River, which skirts the eastern edge of the Amazon rain forest in Brazil. They found a family of five, including a baby, living in a cattle shed with rats, frogs and bats. They had no toilet or drinking water and had been paid $550 for two years of farm work. “I never imagined getting out of this situation,” the family’s patriarch, Luiz Cardoso da Silva, 69, told investigators. “I thought my life was over here.” The case is now with federal prosecutors, who intend to prosecute. 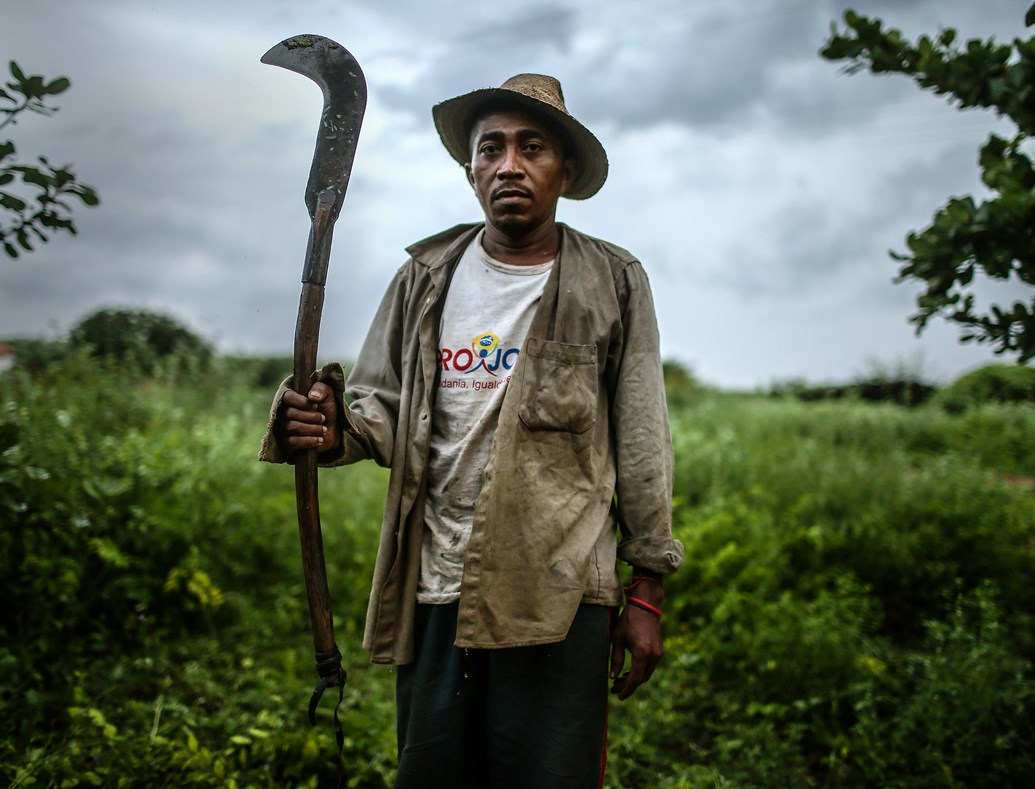 Since 1995 Brazil has had one of the world’s most celebrated programs to rescue its estimated 161,000 modern slaves and punish the companies that abuse them. But with major business interests closely aligned with President Michel Temer and powerful factions in the Brazilian Congress, those protections are being severely undermined. Many key elements — a public blacklist of guilty companies and labor laws that allow the punishment of big firms for the actions of contractors — are under threat. The number of federal inspectors who raid suspect businesses is being cut back. And a proposed law seeks to change the definition of slavery, abolishing much of it in words. “Today in Brazil we have some of the most advanced laws in the world to fight modern slavery,” Ronaldo Fleury, Brazil’s chief labor prosecutor, tells OZY. “But we are facing a regression of 130 years. This is about treating people like humans.”