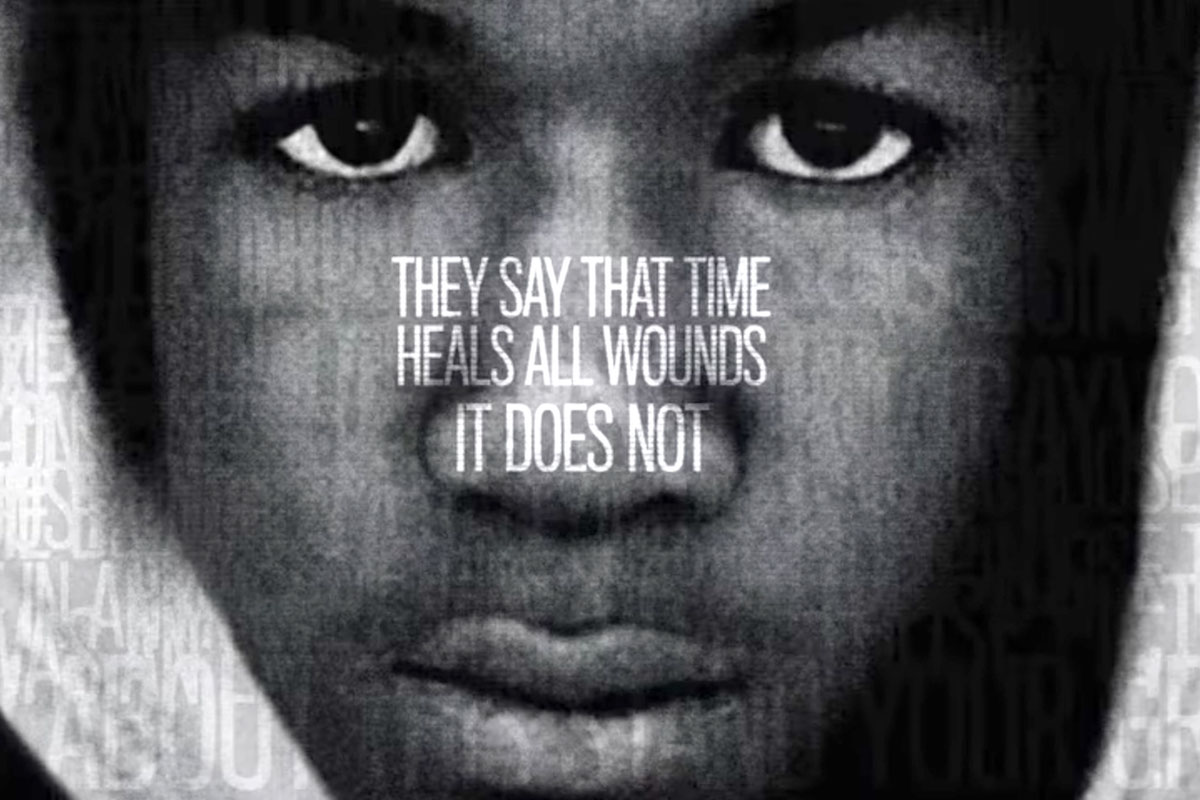 According It was the shot that sparked a movement. Under the cover of darkness Feb. 26, 2012, an altercation apparently instigated by George Zimmerman, a Hispanic man of mixed white and Native-American ancestry, and Black teenager Trayvon Martin, resulted in the death of the teen. Martin was approximately 250 miles from the diverse metropolis of Miami, where he lived with his mother Sybrina Fulton, visiting his father Tracy Martin in Central Florida. Zimmerman’s only reason for shooting was that he feared for his life. Martin was unarmed.

Martin was reportedly interested in horseback riding, flying lessons and video games. He aspired to a career in aviation. As news of Martin’s death hit the airwaves and social media, without news of Zimmerman being charged with the killing, young people across the nation, familiar with and grown weary of the plethora of such cases that dot America’s history (and indeed world history), mobilized. After Zimmerman, who was finally charged with second degree murder and manslaughter, was acquitted, they took to the streets with the now familiar chant, “Black Lives Matter.” A hashtag and a movement was born. 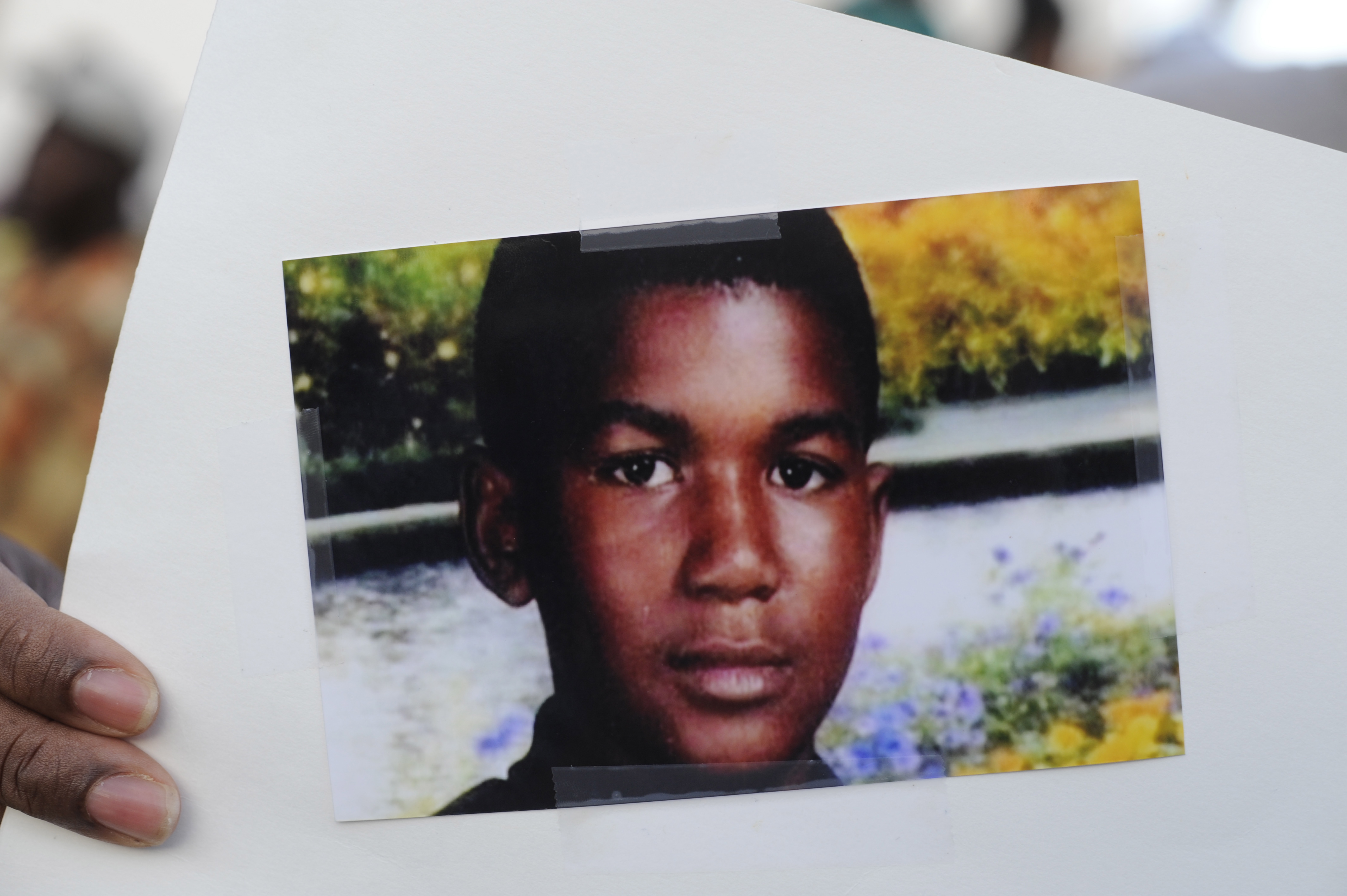 What differentiated the Trayvon Martin incident from others in recent memory was the fact that Zimmerman was a civilian. He is said to have desired a career in law enforcement. On the rainy night that he confronted Martin as the teen walked home from a convenience store after buying a bag of Skittles candy for his cousin and a drink for himself, 28-year-old Zimmerman had gone as far as being coordinator of the neighborhood watch.