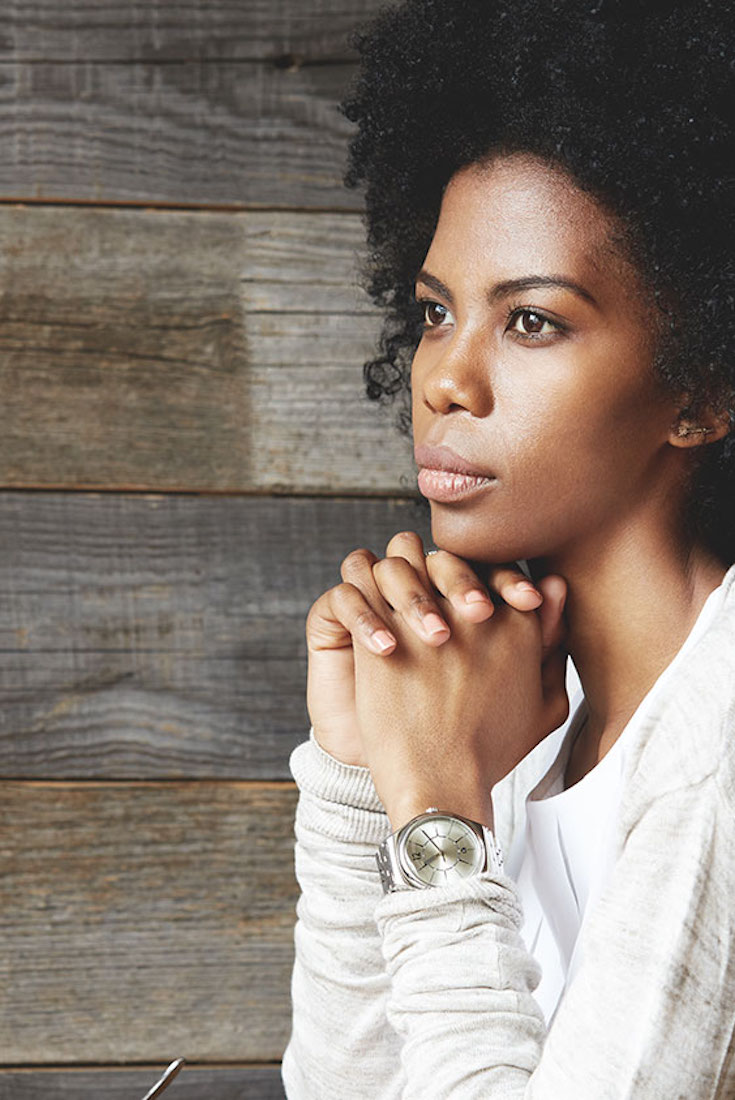 Historically Black Colleges and Universities (HBCUs) are commonly credited as the primary training grounds for African-American talent in higher education. You cannot matriculate at public HBCUs without feeling the presence of great leaders who gave wings to the aspirations of young scientists, political leaders and civil rights advocates who changed the suffocating policies and practices of exclusion.

Today, public HBCUs continue to produce talent for the 21st Century with a disproportionate number being young women. As recently reported in [email protected], “Women currently earn the majority of bachelor’s degrees, master’s degrees and doctoral degrees.” The same is true for Black women. 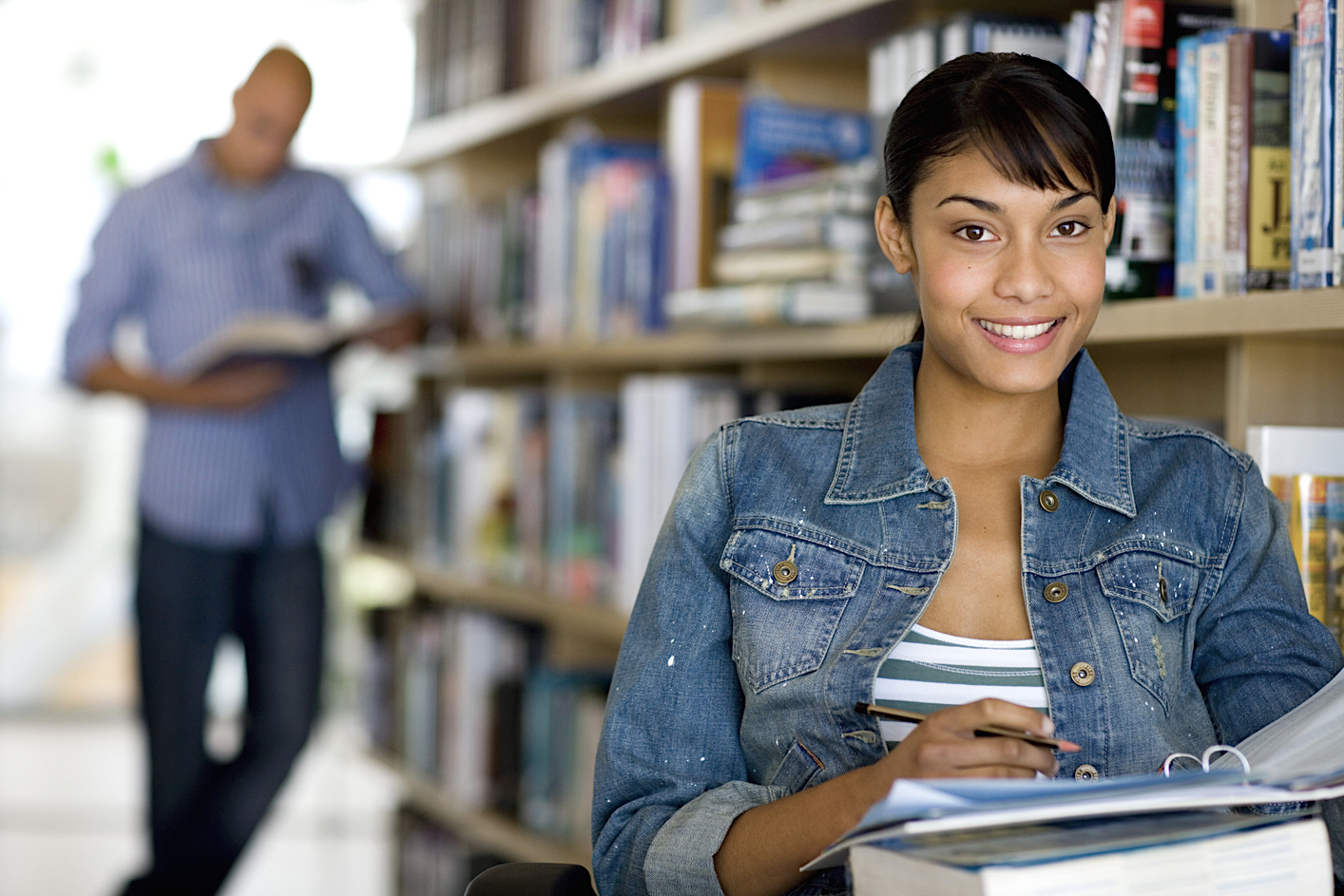 While exploring issues of gender equity for black women, it appears that the role of HBCUs and their impact across higher education and the business sector is too frequently overlooked. In an industry dominated by White males, Black women have shattered stereotypes and excelled in key campus leadership positions across the academic enterprise. Among the nation’s 101 HBCUs, 22 Black women are serving as either interim or permanent presidents of these institutions.