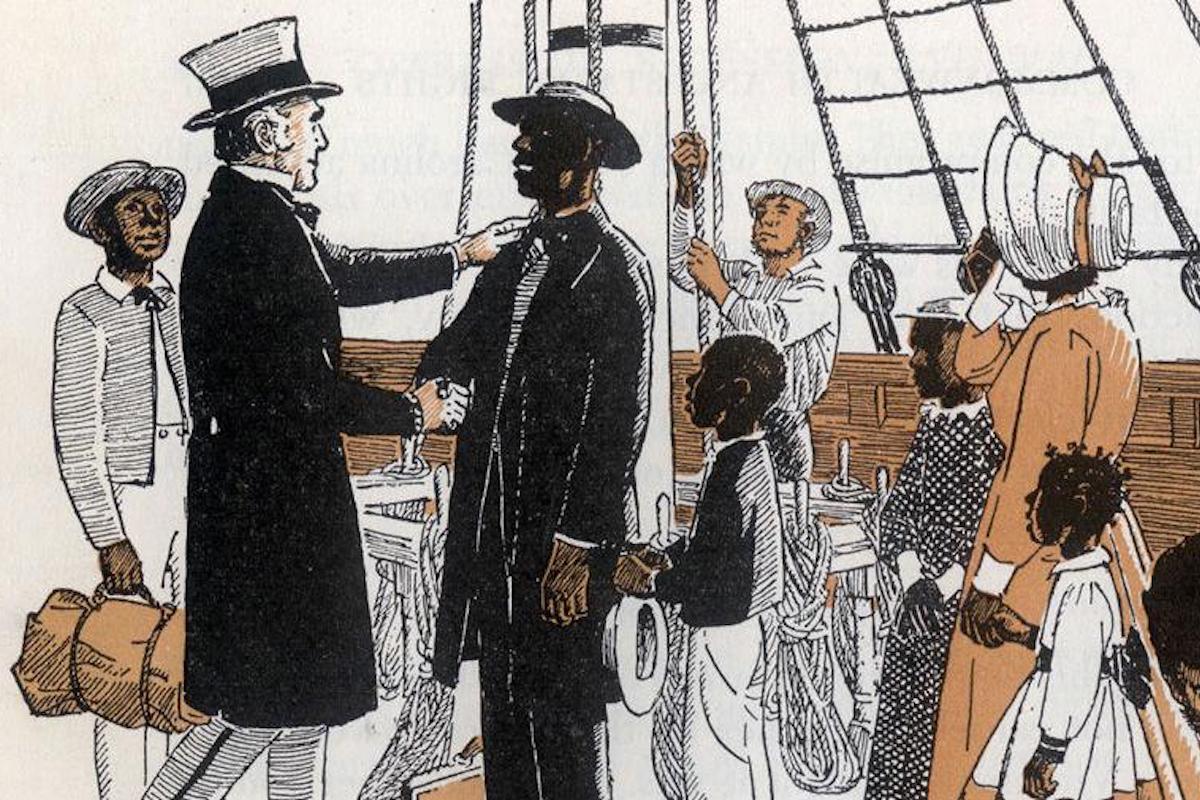 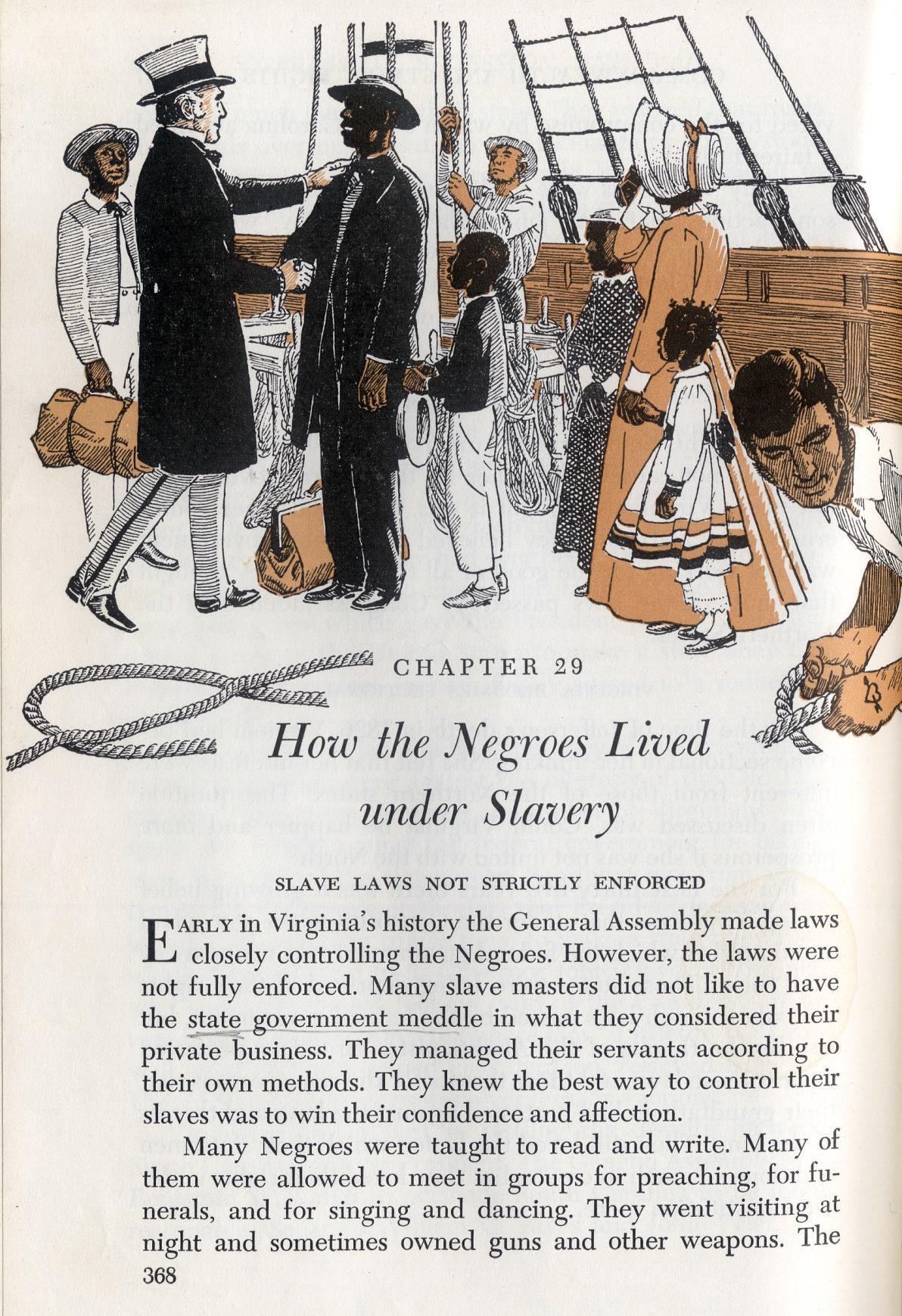 It wasn’t long before Eichelman and even some students noticed some peculiarities.

The textbook said slaves were happy, often referring to them as servants. It glorified Confederates. And it said precious little about women beyond Martha Washington and Pocahontas. 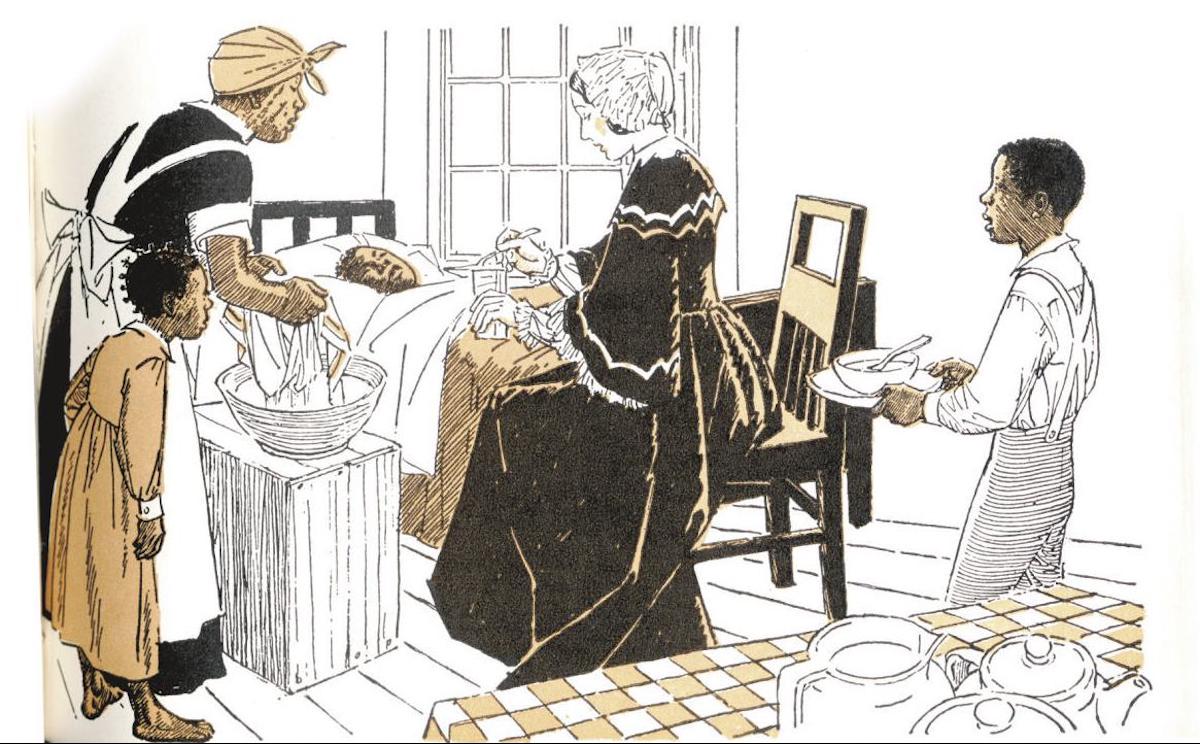 “It makes you wonder how we got so many Virginians, with so few women,” quipped Eichelman, now 82.

The book was “Virginia: History, Government, Geography,” and it was one of a trio of state-commissioned texts – the others were for fourth grade and high school – that taught Confederate-friendly “Lost Cause” ideas to a generation of Virginians and cast the state’s segregationist political leaders in a favorable light.

If you were a Virginian between fourth and 11th grades from 1957 to the 1970s, you may well have gotten a dose of this official state history. The books were estimated to reach more than a million students.