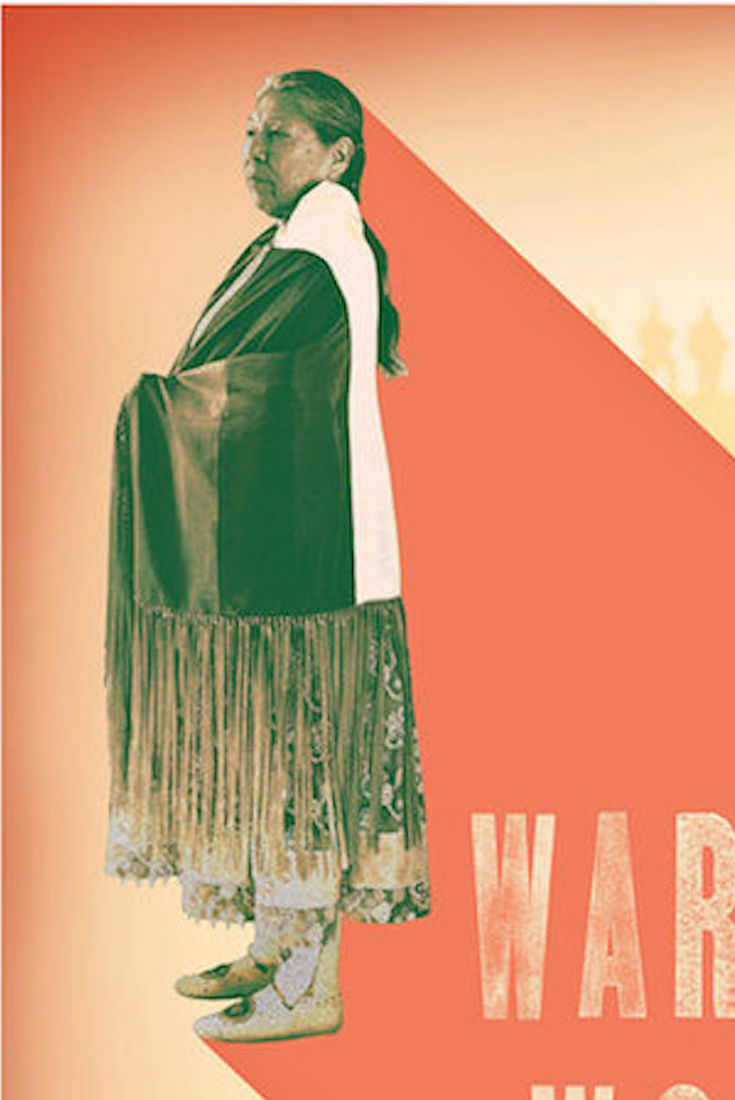 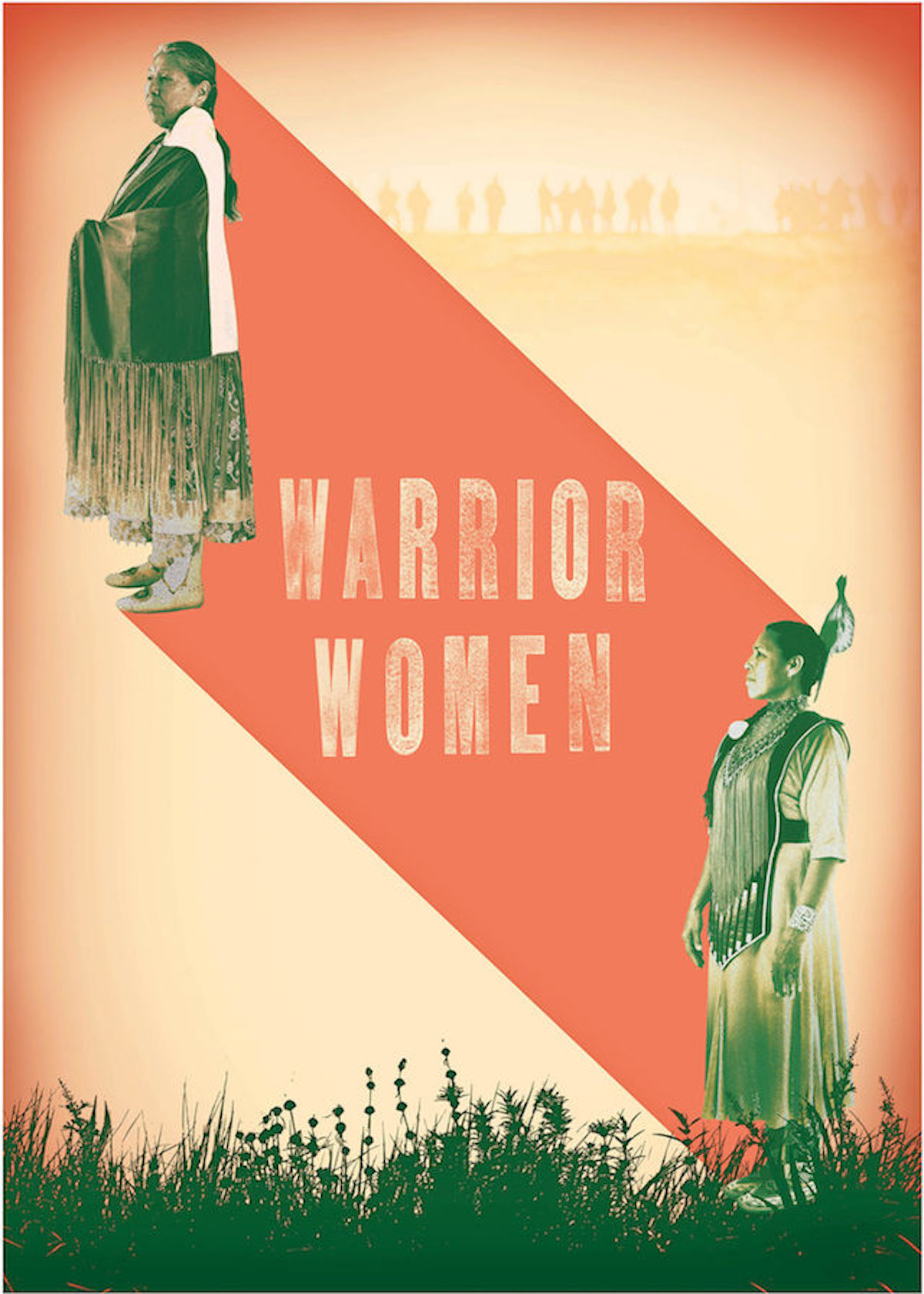 According to the film’s website, “Warrior Women” traces almost 50 years of Indigenous activist movements, from AIM to the Dakota Access pipeline protests, using Thunder Hawk and Gilbert’s stories as a guide. First-time directors Christina D. King and Dr. Elizabeth Castle, both of whom are Indigenous women, explore how Thunder Hawk raised a new generation of Native American activist youth through the We Will Remember Survival School, which counted Gilbert among its pupils. The mother and daughter became comrades for Indigenous autonomy causes; the trailer shows them side-by-side in archival footage.