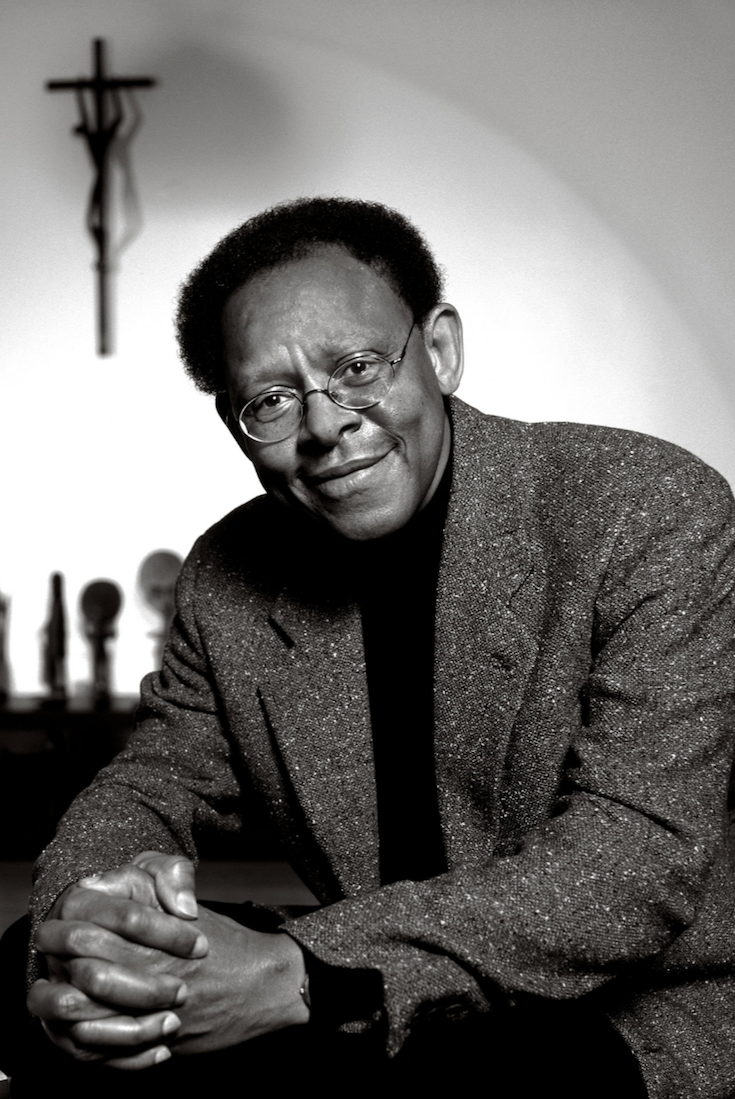 The Rev. Dr. James H. Cone, a central figure in the development of black liberation theology in the 1960s and ’70s who argued for racial justice and an interpretation of the Christian Gospel that elevated the voices of the oppressed, died on Saturday in Manhattan. He was 79. 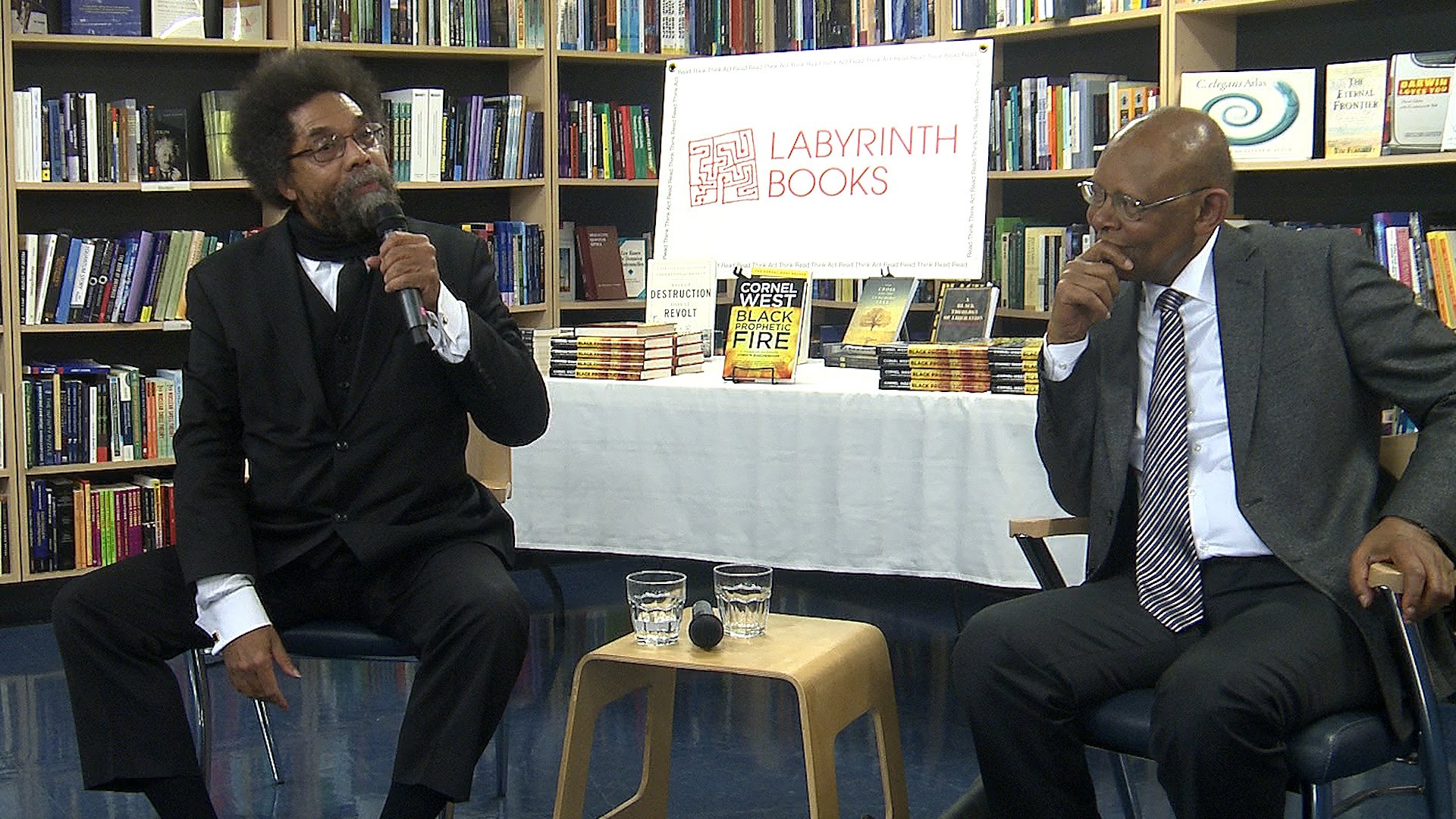 His death was announced by Union Theological Seminary, where he was a distinguished professor. A seminary spokeswoman said he died at Memorial Sloan Kettering Cancer Center.

Dr. Cone was a theologian, minister and author. He described black liberation theology as “an interpretation of the Christian Gospel from the experience and perspectives and lives of people who are at the bottom in society — the lowest economic and racial groups.”