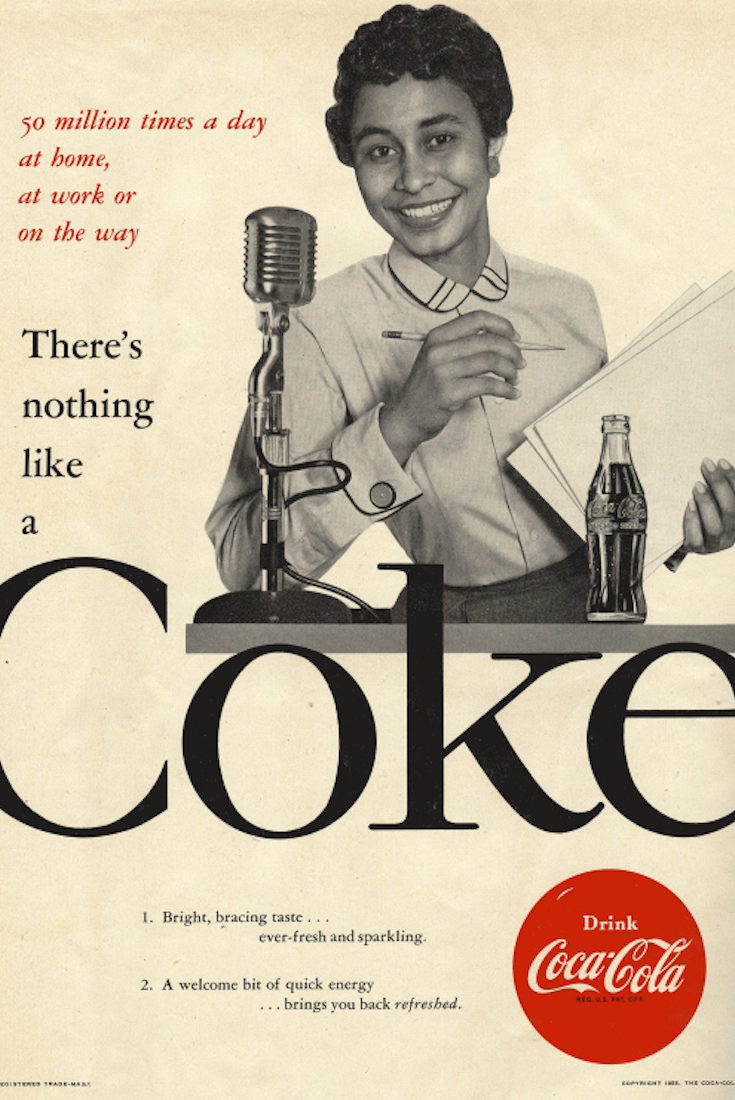 HBCUs Are Producing a New Generation of Young Women | AFRO

Few people have the ability to light up a room. Mary Alexander is among those fortunate few, yet she’d never admit it. It’s not necessarily her beauty or her confidence that make her shine, though she has plenty of both to go around, but rather a general happiness and aura of positivity that supersedes time, age and experience.

Mary radiates – which is probably the reason she was chosen as Coca-Cola’s first female African-American model back in 1955.

Ask Mary who she is, and she’ll proudly share her many titles: wife, mother, grandmother, former teacher and high school principal.

“We were married three years before I realized I was married to a Coca-Cola model,” says her husband of three decades, Henry Alexander.

Affectionately called “Miss Mary” by some, she’s as humble as they come. So humble, in fact, that Coca-Cola didn’t know the identity of the young woman pictured in those groundbreaking ads until more than a half-century after they were produced. 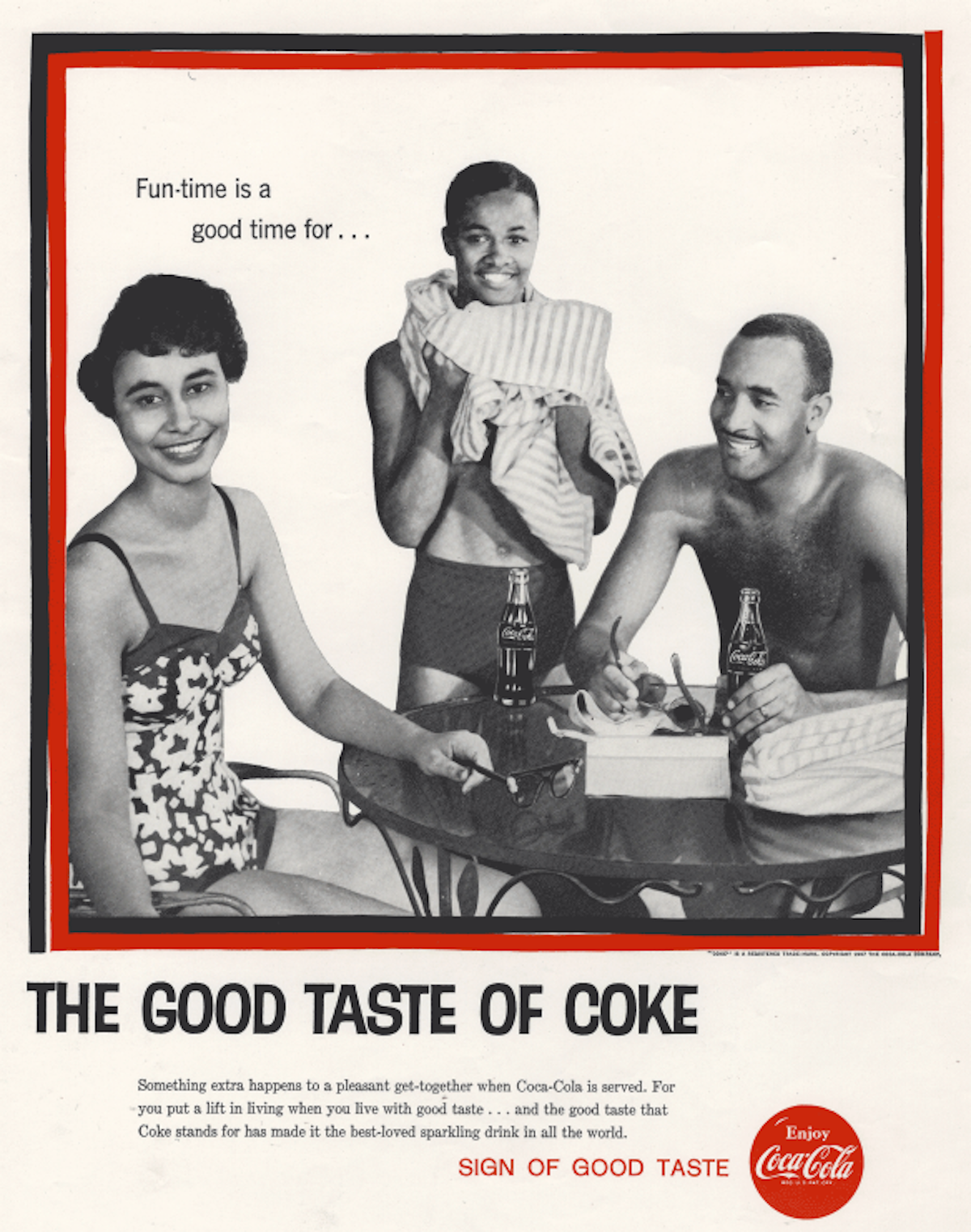 A Coca-Cola ad from 1957. Mary used the money she earned as a model to pay for a full year of her college tuition. Image Credit

Mary grew up on a farm in Ballplay, a small community in the northeast corner of Alabama. One of 10 children, she spent most of her days hoeing fields in the Southern heat.

“I had my first Coke at around 7 or 8 years old,” Mary remembers. “After a long, hard day of working on the farm, that was our treat at the end. We’d get an ice-cold Coca-Cola.”

She became only the second person in her family to attend college, enrolling at Clark College in Atlanta. During her junior year, the housemother of her dorm approached her and explained that Coca-Cola was trying to recruit African-Americans for a new advertising campaign. She suggested Mary try out.