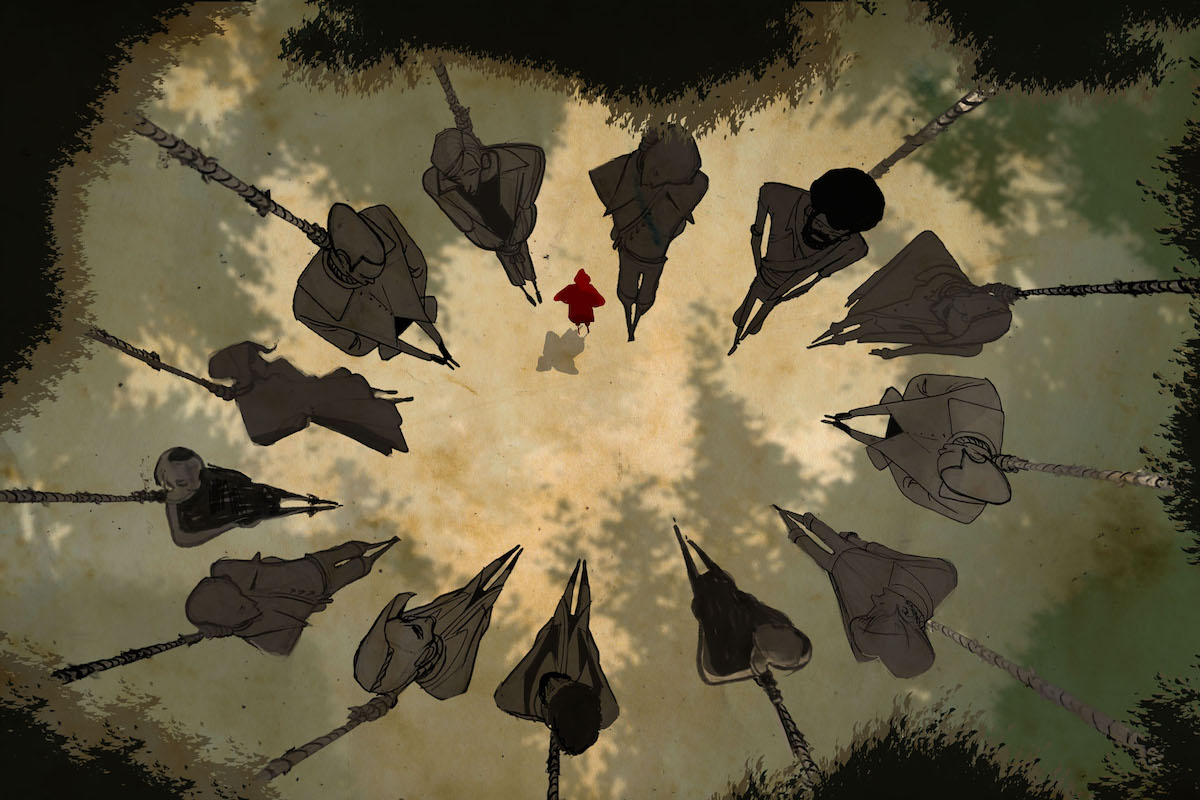 The 2018 Tribeca Film Festival ends April 28, but here are some highlights you can catch from now through Saturday, April 28.

One of the best short films we’ve ever seen about race in this country is the animated short, “The History of White People in America,” co-directed by a team of animators, musicians and filmmakers—a collaborative process from beginning to end that includes Clementine Briand, Aaron Keane, Jonathan Halperin, Ed Bell, Pierce Freelon and Drew Takahashi. It’s eight minutes of facts about how race was designed to keep the poor from uniting against the rich. The poor were many and the rich were few. It is entertaining and informative and not to be missed. The final screening dates are listed below.