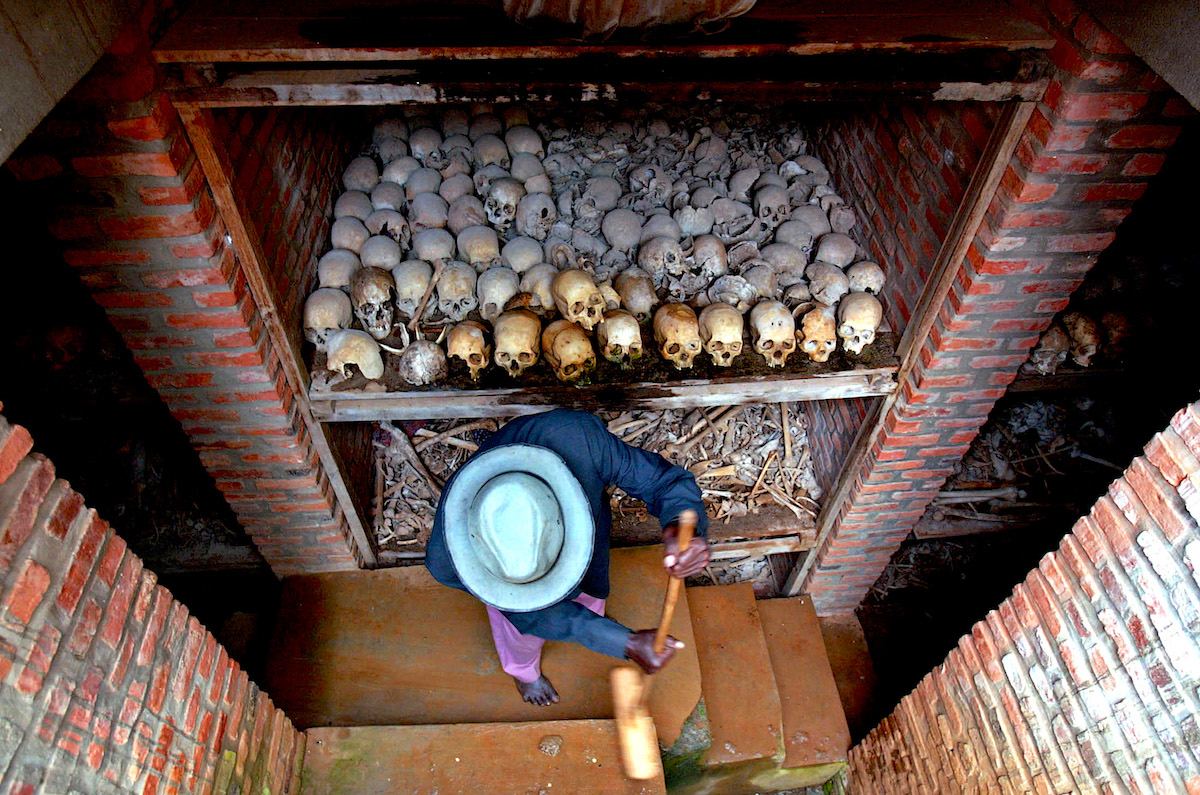 KIGALI, Rwanda — Mass graves that authorities say could contain more than 2,000 bodies have been discovered in Rwanda nearly a quarter-century after the country’s genocide, and further graves are being sought nearby.

The new discovery is being called the most significant in a long time in this East African nation that is still recovering from the 1994 killings of more than 800,000 people.

Some Rwandans are shocked and dismayed that residents of the community outside the capital, Kigali, where the mass graves were found kept quiet about them for so many years. 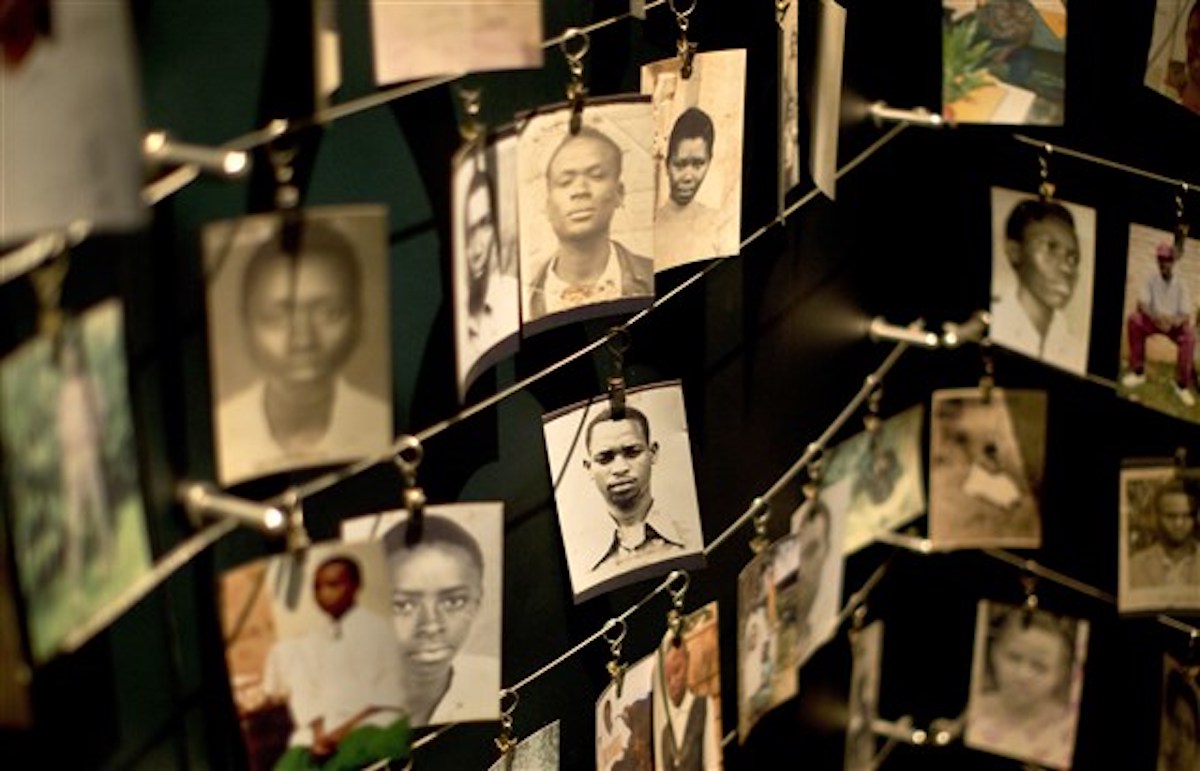 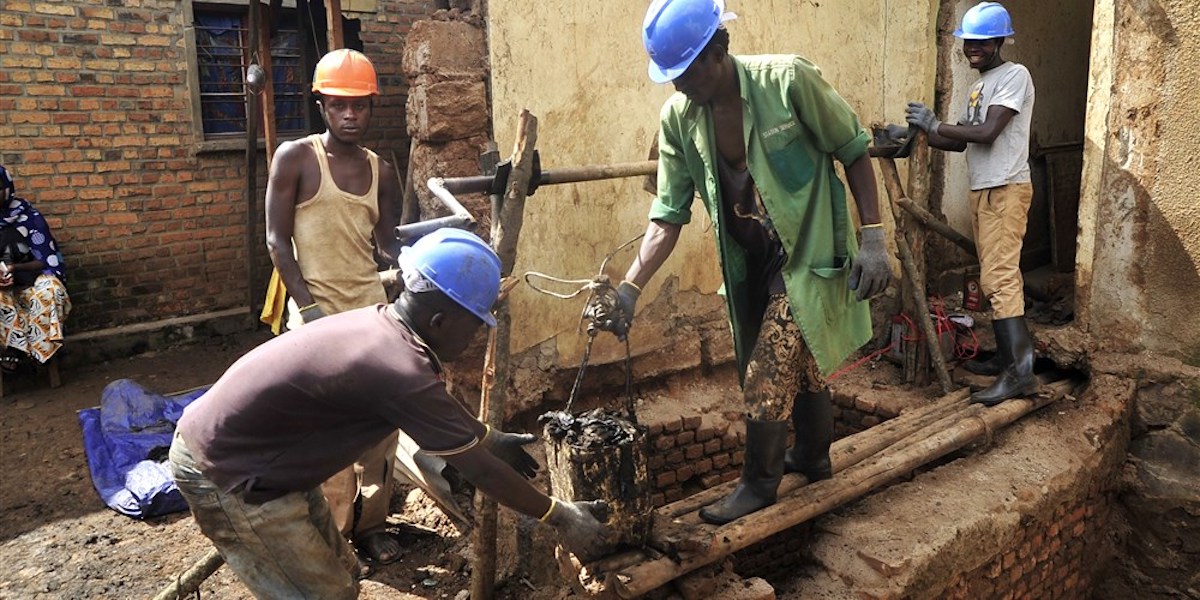 “Those who participated in the killing of our relatives don’t want to tell us where they buried them. How can you reconcile with such people?” asked a tearful France Mukanagazwa. She told The Associated Press she lost her father and other relatives in the genocide and believes their bodies are in the newly found graves.