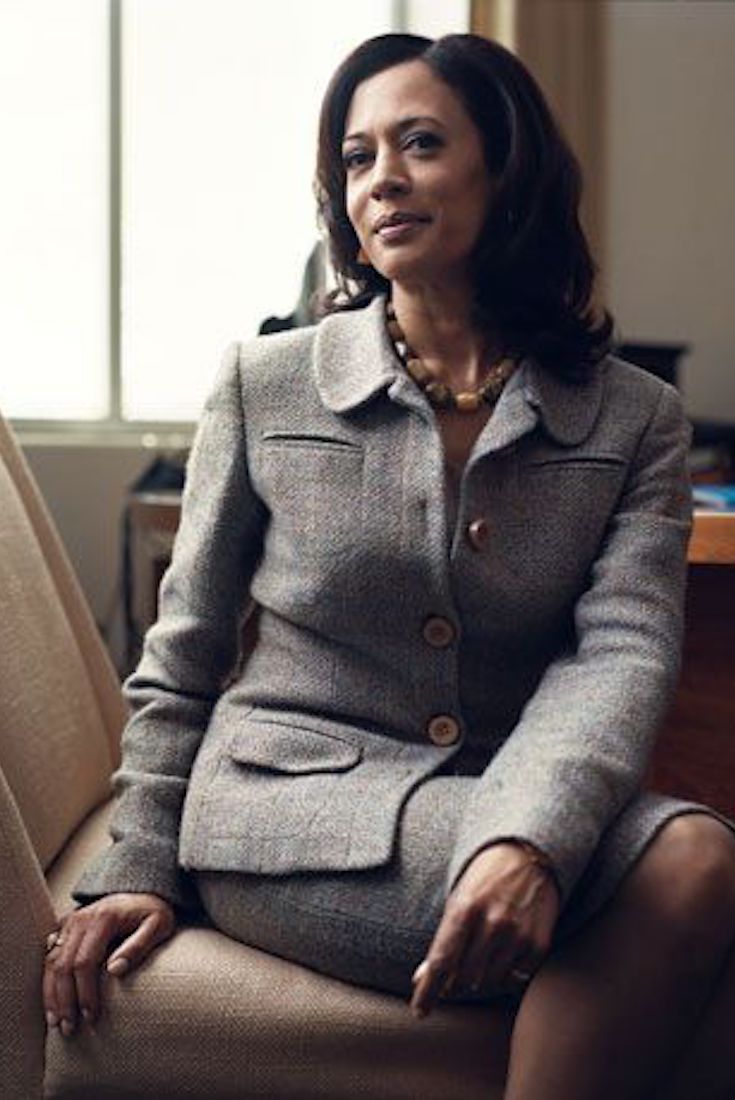 Open letter: Our call for an R Kelly boycott, by the Women of Color of Time’s Up | The Guardian

LOS ANGELES — The legacy of Bernie Sanders’ 2016 fundraising juggernaut is already shaping the architecture of the next presidential campaign.

Sanders has not yet said whether he will run again in 2020. But two years after the Vermont senator demonstrated the potency of a populist message married to an online, small-dollar operation — he raised $54 million in donations of $200 or less by the end of 2015 alone — Sen. Kamala Harris (D-Calif.) and other top 2020 Democratic prospects are applying lessons drawn directly from his experience. 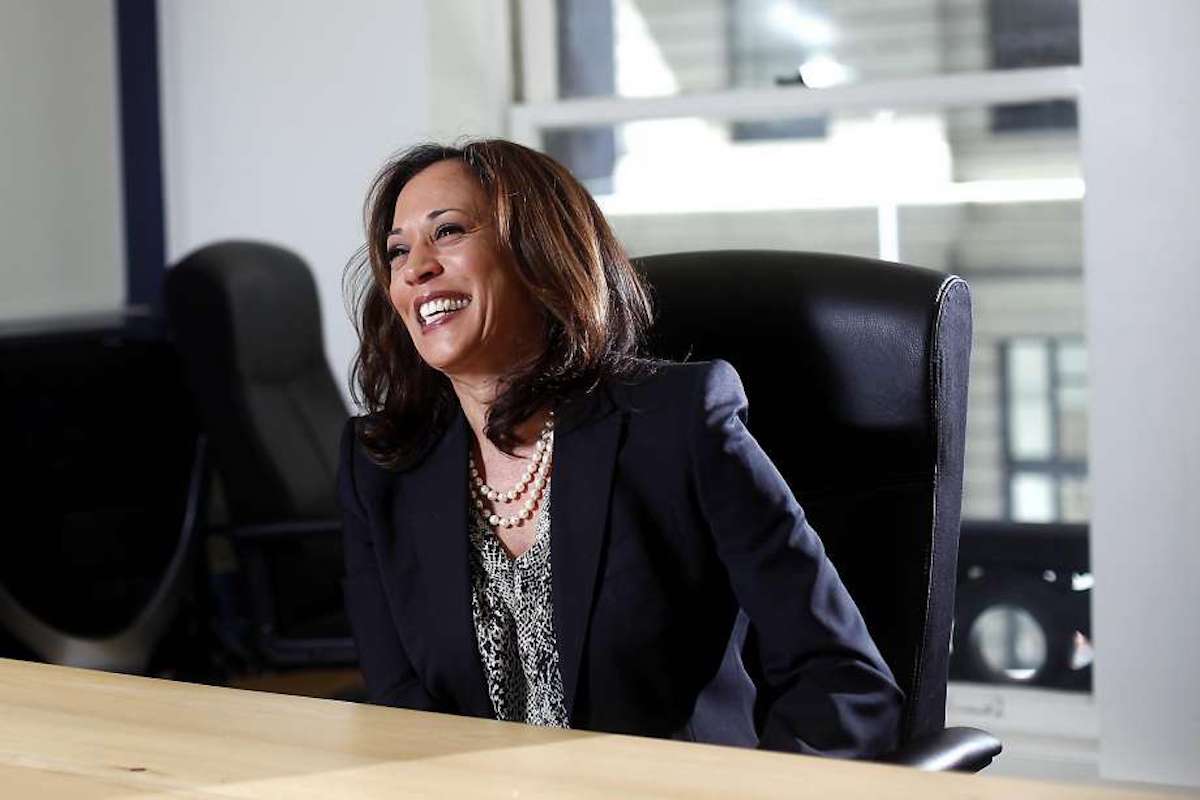 Harris recently became the latest potential presidential candidate to pledge to no longer accept money from corporate political action committees — a move adopted by an increasing number of progressive Democrats who calculate that they have more to gain than lose by forgoing corporate PAC money.