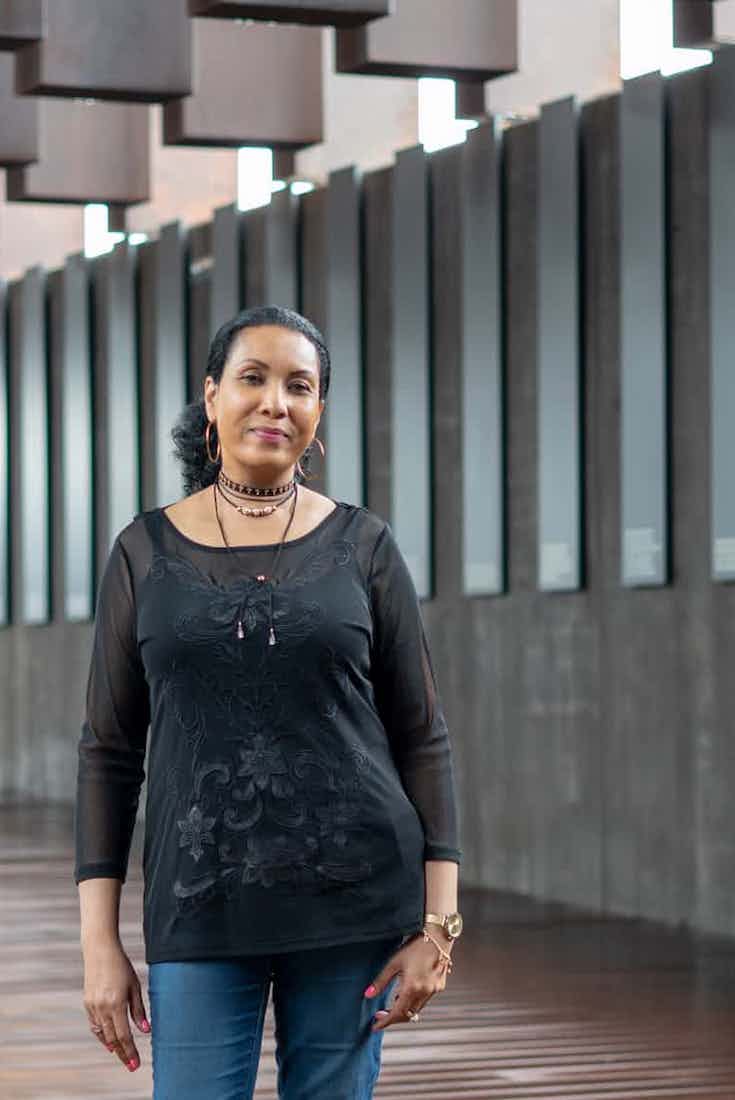 The History of White Power | The New York Times

Vanessa Croft was driving home after work in Gadsden, Alabama last month when she noticed something strange in her rear-view mirror. There were two huge flags bearing the starred cross of the Confederacy fluttering angrily behind her from the back of a menacing black pickup truck.

She had seen plenty of Confederate flags ­– almost every day she spots them on car licence plates or in windows in town. But this was different. It was after midnight, and as she drove the flags stayed behind her. She drove some more, they followed.

She turned into a McDonald’s, hoping that its surveillance cameras would protect her – they turned too, drawing up alongside her. Inside the truck were two white men who sat and stared at her. Croft, a 57-year-old black woman, stared back.

The truck kept trailing her all the way to her street, then disappeared as suddenly as it had come. But a chill lingered. “Two huge Confederate flags flapping in the night following me home. In Gadsden. In 2018. It still happens.”

The incident got her thinking about the secret that lay deep inside her family until just a few years ago. It concerned Uncle Fred, a beloved figure in her childhood who lived in New York. She knew him as her New York uncle, that’s all. Until her father told her the story.

It was in the mid-1930s, and Fred was 15. He was out at work one day when a posse of white men turned up at the family home. Where was the boy, they demanded. A little white girl had been pushed off a porch and her father, incensed by such disrespect, had decided it was Fred who did it and had to pay, even though the girl swore it was someone else.

When the men were told that Fred wasn’t there, they left a message. Tell the boy we’ll be back for him tonight. 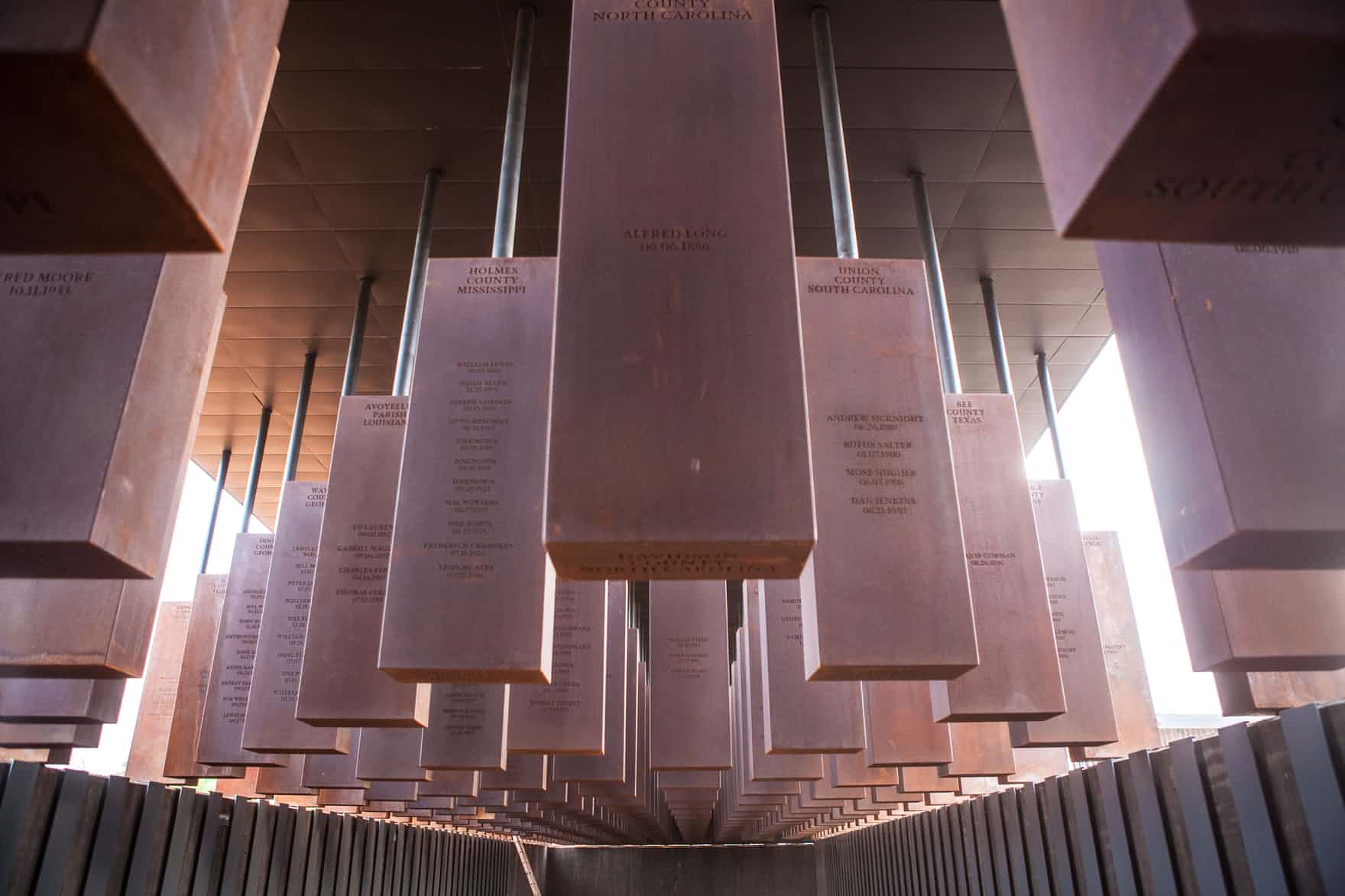 There was no doubt what they meant. Fred’s father knew, as all black townsfolk in Gadsden knew, what had happened to Bunk Richardson.

The 28-year-old had been seized a few years back by a local mob of white men in relation to the murder of a white woman in which he had played no part. They took him to a railroad bridge over the Coosa river on the edge of town and flung him over, leaving him hanging from a rope for several days for all to see.

Fearful that the same fate awaited him, Fred Croft fled. His father told him to leave town as darkness fell and never come back. And he never did.

At the age of 15 Uncle Fred fled north, never to return.