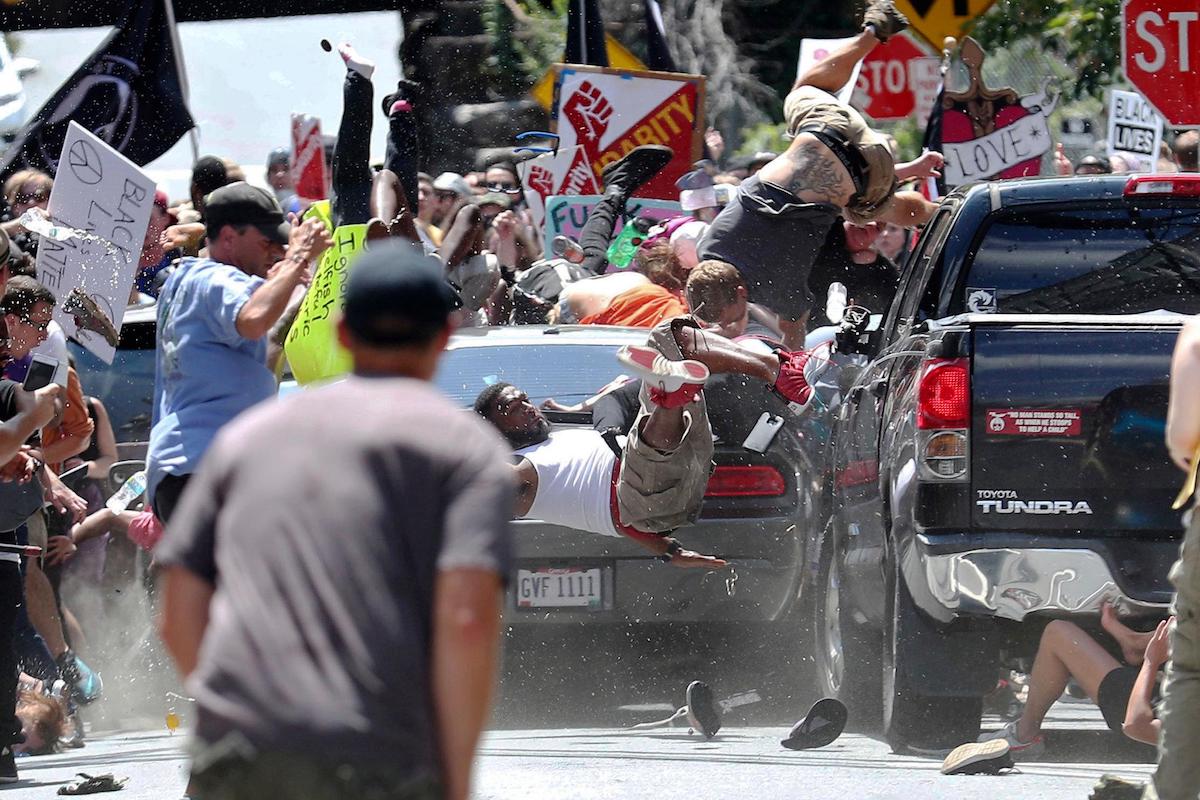 When neo-Nazi and alt-right demonstrators attacked counterprotesters in Charlottesville, Va., last August, killing one and injuring several others, many Americans responded with surprise that white supremacists were suddenly in their midst. But white-power activism is not new, nor has it been part of an underground history. We knew. And we forgot.

Twenty-three years ago, on April 19, 1995, a Ryder rental truck filled with fertilizer exploded in front of the Alfred P. Murrah Federal Building in Oklahoma City. The bombing killed 168 people, including 19 children — the largest deliberate mass casualty event on American soil between Pearl Harbor and the Sept. 11 attacks. 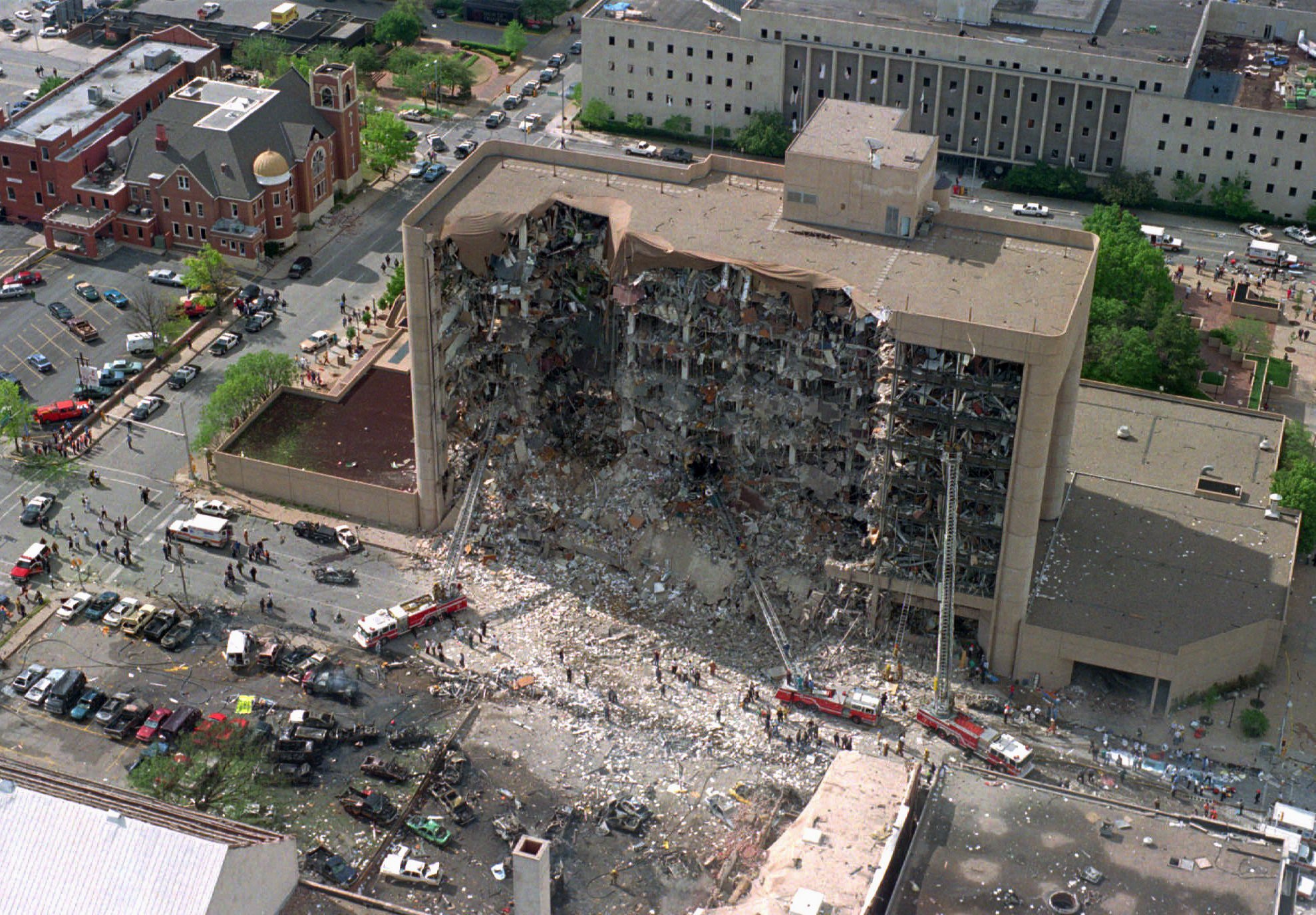 And yet, in these 23 years, the bombing remains misunderstood as an example of “lone wolf” terrorism. People repeat the words of the bomber Timothy McVeigh, an avowed white-power advocate who before his execution pointed out how scary it was that one man could wreak “this kind of hell.”

But in fact, the bombing was the outgrowth of decades of activism by the white-power movement, a coalition of Ku Klux Klan, neo-Nazis, skinheads and militias, which aimed to organize a guerrilla war on the federal government and its other enemies.