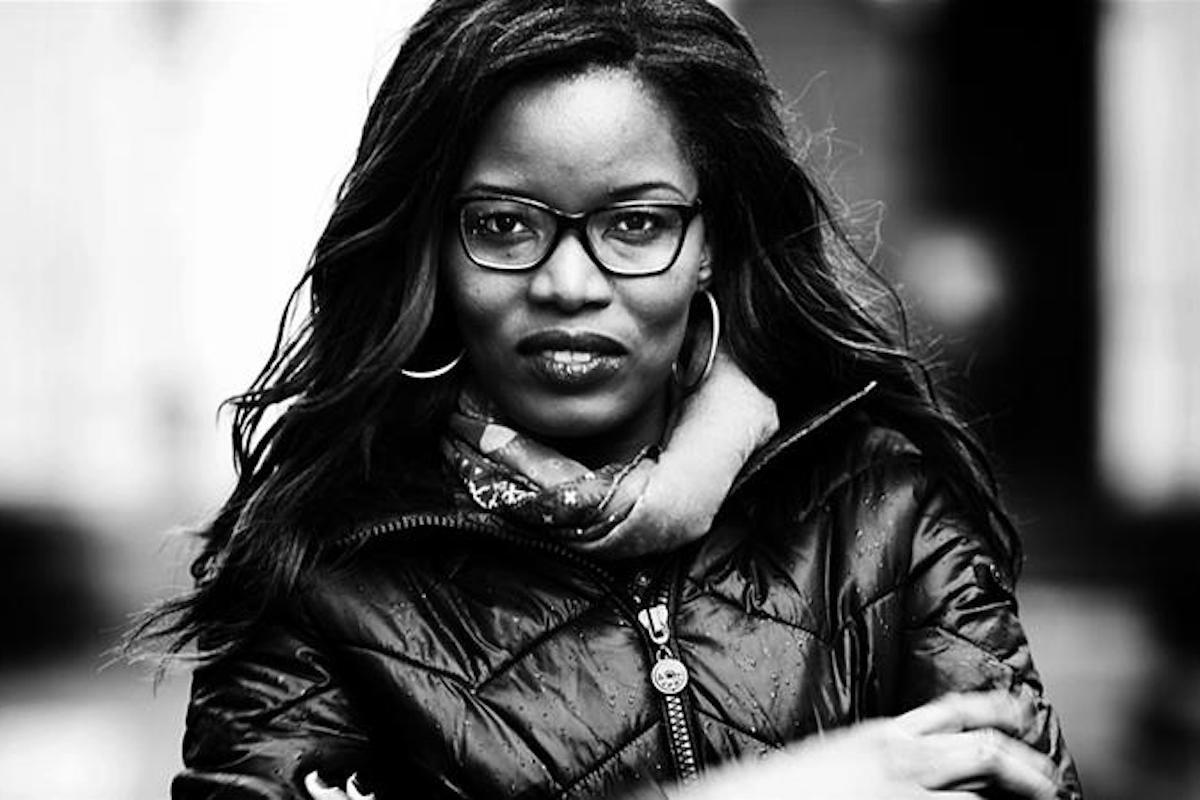 A Lynching Memorial Is Opening. The Country Has Never Seen Anything Like It. | The New York Times

What hurt me the most was the indifference of the people around me,” says Assita Kanko.

She is sitting in an elegant tearoom in Brussels, Belgium, having tea and cake. But she is talking about the worst experience of her life – the day she was forced to undergo female genital mutilation (FGM).

“I was screaming out in pain and fear, but nobody bothered to comfort me,” she remembers. “That was the worst thing: that people just didn’t seem to care.”

Kanko was five years old and lived in a small village in Burkina Faso when her mother took her by the hand one morning and said she was going to play at a friend’s house.

“Instead, she brought me to a dirty, derelict house where three or four other girls were sitting on the ground with their legs spread. They were screaming, and soon I was screaming too because I was so scared,” she remembers.

Nobody explained anything to her. She had no idea what was going to happen.

“There were these old women who pushed me to the ground, who took off my underwear and forced me to spread my legs. And then there was this excruciating pain.”

Worse than the pain, Kanko says, was the feeling that her mother had betrayed her. “I started looking at her with different eyes. I started to distrust her. And I felt guilty that I distrusted her because I wanted to love my mother.”

Her eyes turn darker as she talks about the loneliness that comes after a girl has been ‘cut’.

“I was told not to talk about it to anyone. So I was alone with my pain and I had no idea what had happened to me.”