There’s a reason Zazie Beetz doesn’t make you laugh in Atlanta Robbin’ Season, the triumphant, challenging return of the best damn show on television. With its second season, Atlanta is easily doing what it did the first time: Subverting your every expectation, making killer comedy out of black fury. As Van, the only woman in the core cast, Zazie Beetz has, at times, carried the full dramatic weight of a show that’s often billed as a comedy. In one of television’s most surreal landscapes, Beetz exists at the collision of every culture and idea that Atlanta targets, tugged in endless directions as her baby’s father, Earn, attempts to scheme his way to success. For this reason, while she isn’t in every episode, Beetz is frequently present for the very best Atlanta has to offer. 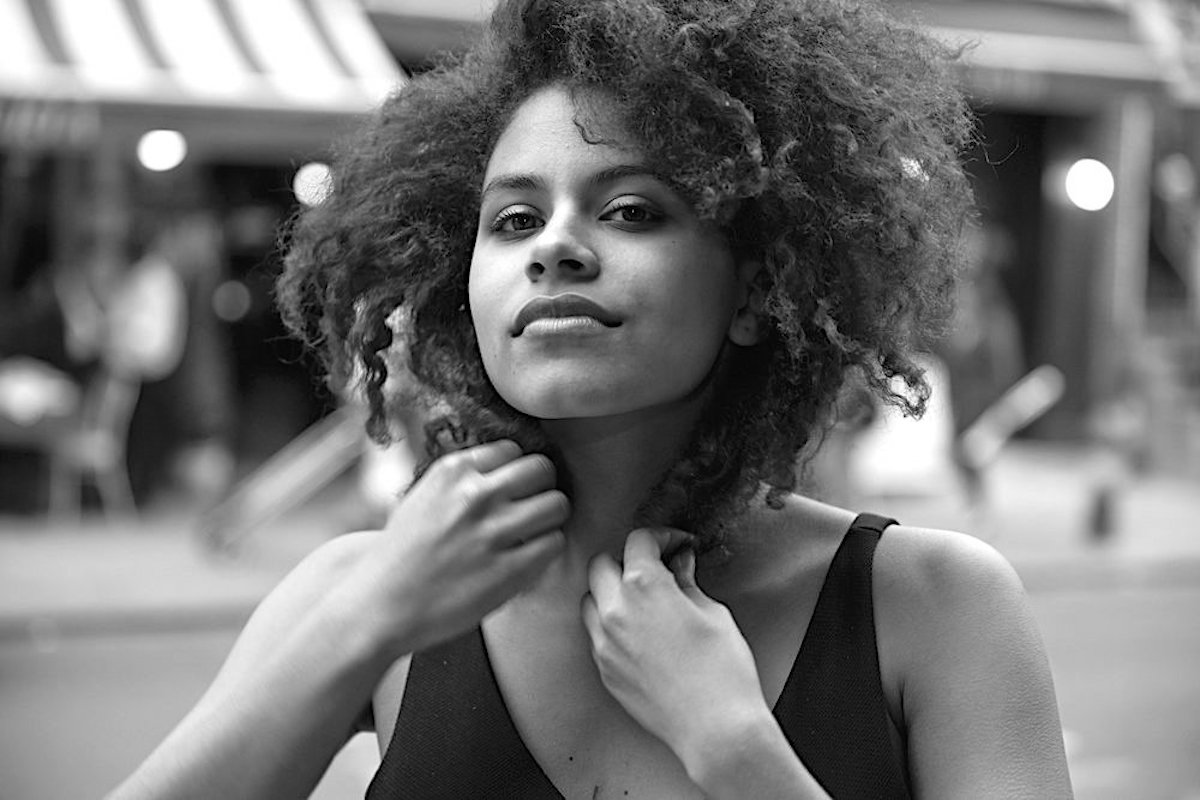 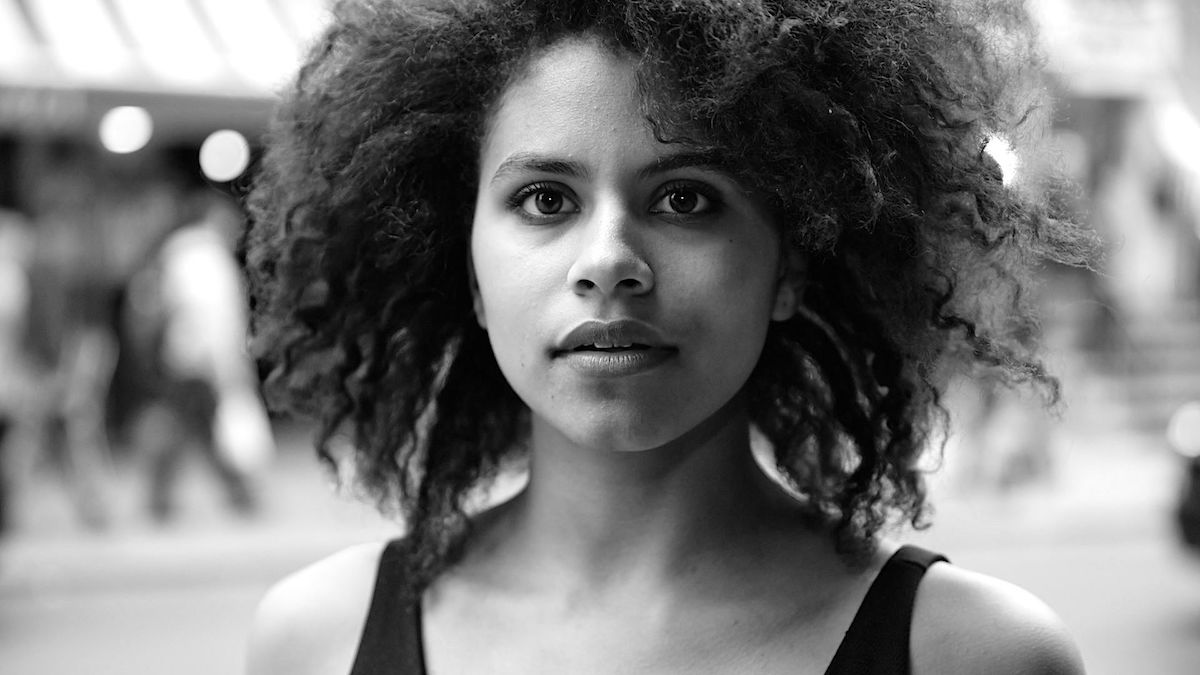 It’s also why she’s been cast in some of the most exciting projects coming to theaters. She’s in talks to star alongside Jon Hamm and Natalie Portman; to do a biopic, The Pale Blue Dot, with Kristen Stewart; to star in a thriller, with Armie Hammer and Dakota Johnston. This year she’ll be Slice, an indie horror film with Chance the Rapper, and next year she’ll star in a Soderbergh film. And of course, there’s Deadpool 2, in which she’ll play the ass-kicking mutant assassin Domino next month.

This week, GQ caught up with Beetz to talk about her killer year, Atlanta Robbin’ Season, and what it feels like just before you become a superhero.