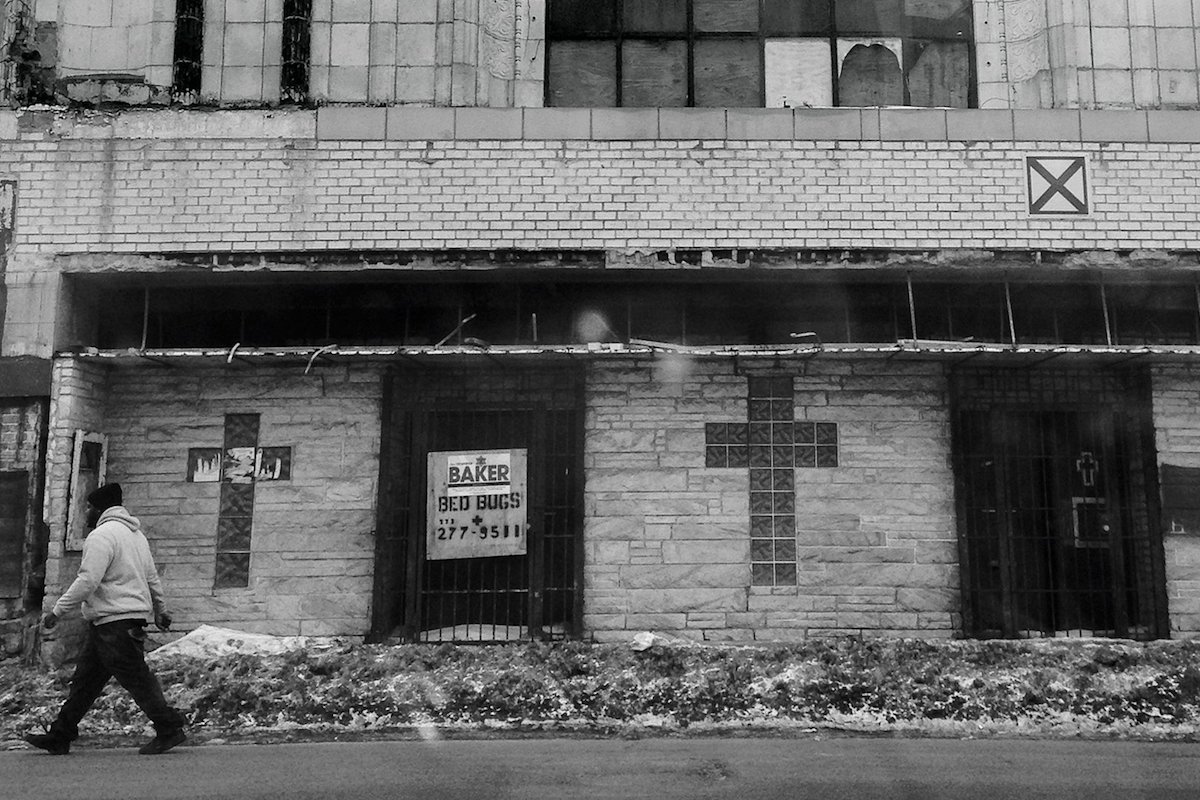 Memories of FGM: ‘I was screaming in pain and fear’ | Al Jazeera

Ta-Nehisi Coates, The Atlantic
Carlos Javier Ortiz, Featured Image
And if thy brother, a Hebrew man, or a Hebrew woman, be sold unto thee, and serve thee six years; then in the seventh year thou shalt let him go free from thee. And when thou sendest him out free from thee, thou shalt not let him go away empty: thou shalt furnish him liberally out of thy flock, and out of thy floor, and out of thy winepress: of that wherewith the LORD thy God hath blessed thee thou shalt give unto him. And thou shalt remember that thou wast a bondman in the land of Egypt, and the LORD thy God redeemed thee: therefore I command thee this thing today.

Besides the crime which consists in violating the law, and varying from the right rule of reason, whereby a man so far becomes degenerate, and declares himself to quit the principles of human nature, and to be a noxious creature, there is commonly injury done to some person or other, and some other man receives damage by his transgression: in which case he who hath received any damage, has, besides the right of punishment common to him with other men, a particular right to seek reparation.

Listen to the audio version of this article:

Clyde ross was born in 1923, the seventh of 13 children, near Clarksdale, Mississippi, the home of the blues. Ross’s parents owned and farmed a 40-acre tract of land, flush with cows, hogs, and mules. Ross’s mother would drive to Clarksdale to do her shopping in a horse and buggy, in which she invested all the pride one might place in a Cadillac. The family owned another horse, with a red coat, which they gave to Clyde. The Ross family wanted for little, save that which all black families in the Deep South then desperately desired—the protection of the law. [jg-ffw] 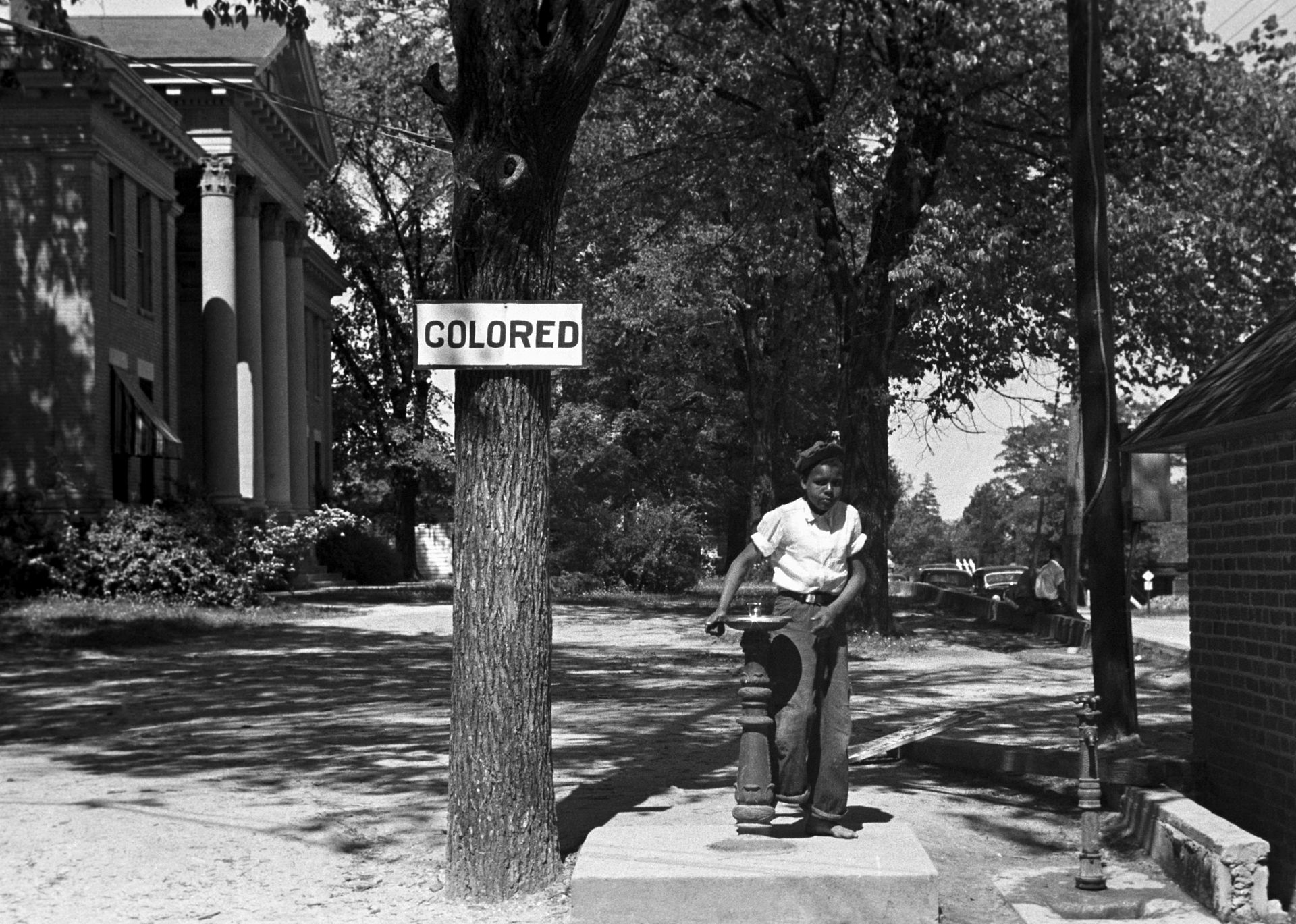 In the 1920s, Jim Crow Mississippi was, in all facets of society, a kleptocracy. The majority of the people in the state were perpetually robbed of the vote—a hijacking engineered through the trickery of the poll tax and the muscle of the lynch mob. Between 1882 and 1968, more black people were lynched in Mississippi than in any other state. “You and I know what’s the best way to keep the nigger from voting,” blustered Theodore Bilbo, a Mississippi senator and a proud Klansman. “You do it the night before the election.”

The state’s regime partnered robbery of the franchise with robbery of the purse. Many of Mississippi’s black farmers lived in debt peonage, under the sway of cotton kings who were at once their landlords, their employers, and their primary merchants. Tools and necessities were advanced against the return on the crop, which was determined by the employer. When farmers were deemed to be in debt—and they often were—the negative balance was then carried over to the next season. A man or woman who protested this arrangement did so at the risk of grave injury or death. Refusing to work meant arrest under vagrancy laws and forced labor under the state’s penal system.

Well into the 20th century, black people spoke of their flight from Mississippi in much the same manner as their runagate ancestors had. In her 2010 book, The Warmth of Other Suns, Isabel Wilkerson tells the story of Eddie Earvin, a spinach picker who fled Mississippi in 1963, after being made to work at gunpoint. “You didn’t talk about it or tell nobody,” Earvin said. “You had to sneak away.”

“Some of the land taken from black families has become a country club in Virginia,” the AP reported.

When Clyde Ross was still a child, Mississippi authorities claimed his father owed $3,000 in back taxes. The elder Ross could not read. He did not have a lawyer. He did not know anyone at the local courthouse. He could not expect the police to be impartial. Effectively, the Ross family had no way to contest the claim and no protection under the law. The authorities seized the land. They seized the buggy. They took the cows, hogs, and mules. And so for the upkeep of separate but equal, the entire Ross family was reduced to sharecropping.

This was hardly unusual. In 2001, the Associated Press published a three-part investigation into the theft of black-owned land stretching back to the antebellum period. The series documented some 406 victims and 24,000 acres of land valued at tens of millions of dollars. The land was taken through means ranging from legal chicanery to terrorism. “Some of the land taken from black families has become a country club in Virginia,” the AP reported, as well as “oil fields in Mississippi” and “a baseball spring training facility in Florida.”

Clyde Ross was a smart child. His teacher thought he should attend a more challenging school. There was very little support for educating black people in Mississippi. But Julius Rosenwald, a part owner of Sears, Roebuck, had begun an ambitious effort to build schools for black children throughout the South. Ross’s teacher believed he should attend the local Rosenwald school. It was too far for Ross to walk and get back in time to work in the fields. Local white children had a school bus. Clyde Ross did not, and thus lost the chance to better his education.

Then, when Ross was 10 years old, a group of white men demanded his only childhood possession—the horse with the red coat. “You can’t have this horse. We want it,” one of the white men said. They gave Ross’s father $17.

“I did everything for that horse,” Ross told me. “Everything. And they took him. Put him on the racetrack. I never did know what happened to him after that, but I know they didn’t bring him back. So that’s just one of my losses.”

The losses mounted. As sharecroppers, the Ross family saw their wages treated as the landlord’s slush fund. Landowners were supposed to split the profits from the cotton fields with sharecroppers. But bales would often disappear during the count, or the split might be altered on a whim. If cotton was selling for 50 cents a pound, the Ross family might get 15 cents, or only five. One year Ross’s mother promised to buy him a $7 suit for a summer program at their church. She ordered the suit by mail. But that year Ross’s family was paid only five cents a pound for cotton. The mailman arrived with the suit. The Rosses could not pay. The suit was sent back. Clyde Ross did not go to the church program.

It was in these early years that Ross began to understand himself as an American—he did not live under the blind decree of justice, but under the heel of a regime that elevated armed robbery to a governing principle. He thought about fighting. “Just be quiet,” his father told him. “Because they’ll come and kill us all.” 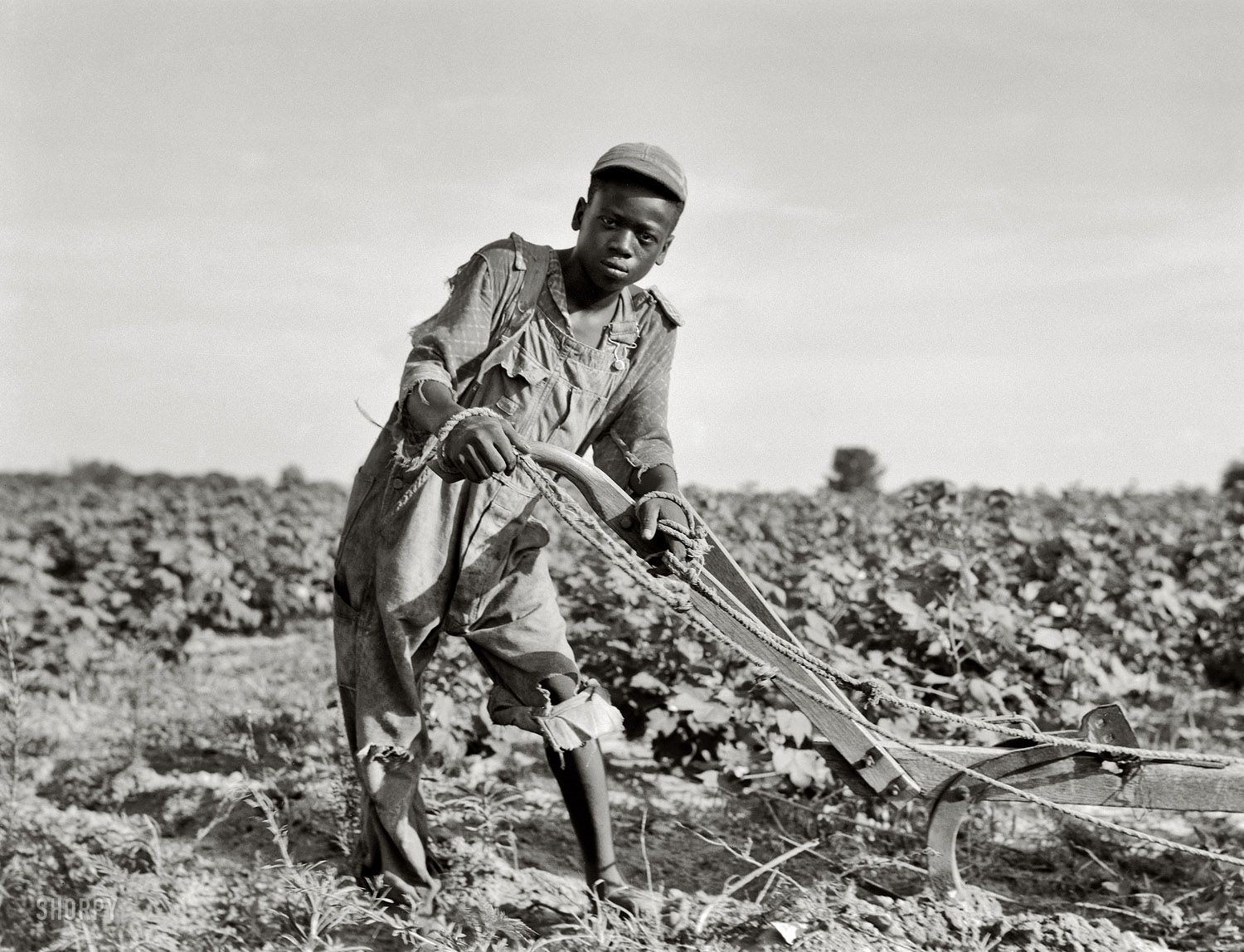 Ross was shipped off to Guam. He fought in World War II to save the world from tyranny. But when he returned to Clarksdale, he found that tyranny had followed him home. This was 1947, eight years before Mississippi lynched Emmett Till and tossed his broken body into the Tallahatchie River. The Great Migration, a mass exodus of 6 million African Americans that spanned most of the 20th century, was now in its second wave. The black pilgrims did not journey north simply seeking better wages and work, or bright lights and big adventures. They were fleeing the acquisitive warlords of the South. They were seeking the protection of the law.

Clyde Ross was among them. He came to Chicago in 1947 and took a job as a taster at Campbell’s Soup. He made a stable wage. He married. He had children. His paycheck was his own. No Klansmen stripped him of the vote. When he walked down the street, he did not have to move because a white man was walking past. He did not have to take off his hat or avert his gaze. His journey from peonage to full citizenship seemed near-complete. Only one item was missing—a home, that final badge of entry into the sacred order of the American middle class of the Eisenhower years.

In 1961, Ross and his wife bought a house in North Lawndale, a bustling community on Chicago’s West Side. North Lawndale had long been a predominantly Jewish neighborhood, but a handful of middle-class African Americans had lived there starting in the ’40s. The community was anchored by the sprawling Sears, Roebuck headquarters. North Lawndale’s Jewish People’s Institute actively encouraged blacks to move into the neighborhood, seeking to make it a “pilot community for interracial living.” In the battle for integration then being fought around the country, North Lawndale seemed to offer promising terrain. But out in the tall grass, highwaymen, nefarious as any Clarksdale kleptocrat, were lying in wait.

From the 1930s through the 1960s, black people across the country were largely cut out of the legitimate home-mortgage market.

Three months after Clyde Ross moved into his house, the boiler blew out. This would normally be a homeowner’s responsibility, but in fact, Ross was not really a homeowner. His payments were made to the seller, not the bank. And Ross had not signed a normal mortgage. He’d bought “on contract”: a predatory agreement that combined all the responsibilities of homeownership with all the disadvantages of renting—while offering the benefits of neither. Ross had bought his house for $27,500. The seller, not the previous homeowner but a new kind of middleman, had bought it for only $12,000 six months before selling it to Ross. In a contract sale, the seller kept the deed until the contract was paid in full—and, unlike with a normal mortgage, Ross would acquire no equity in the meantime. If he missed a single payment, he would immediately forfeit his $1,000 down payment, all his monthly payments, and the property itself.