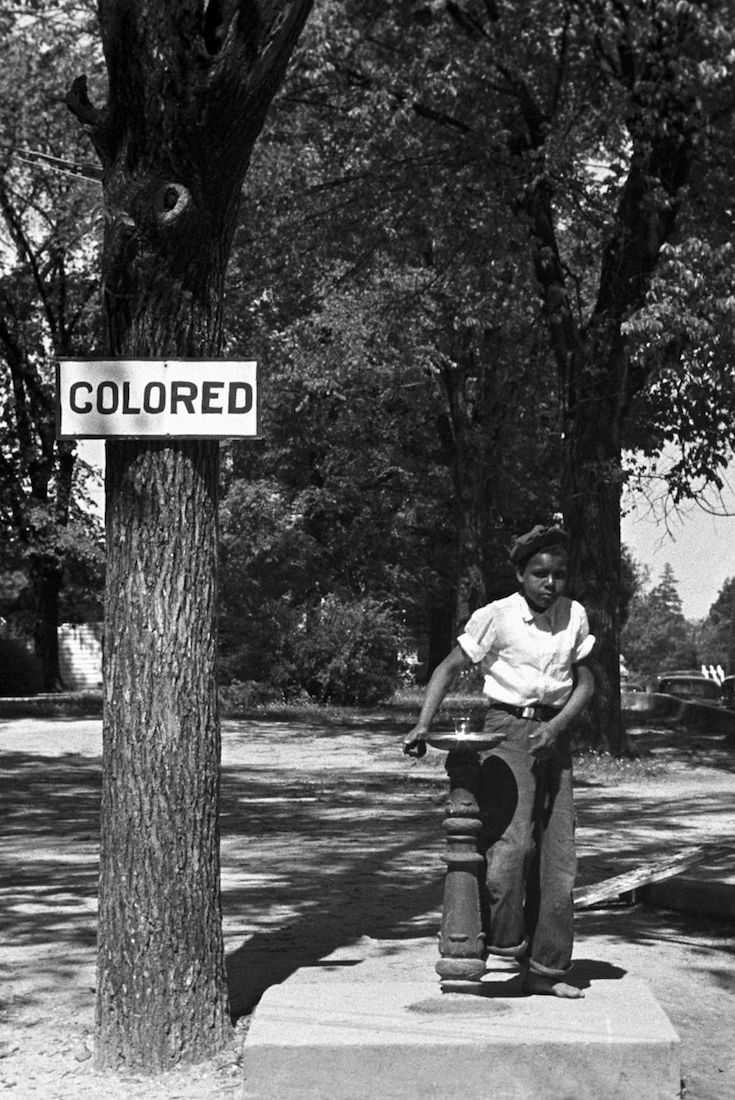 Unfortunately, well into the second decade of the 21st century, discrimination in the housing market against African-Americans remains far from rare. Although the U.S. Department of Housing and Urban Development has reported that the most blatant forms of housing discrimination have declined since 1977, it revealed that home seekers of color are currently told about and shown fewer homes and apartments than whites, a discriminatory practice known to “raise the costs of housing search for minorities and restrict their housing options.” 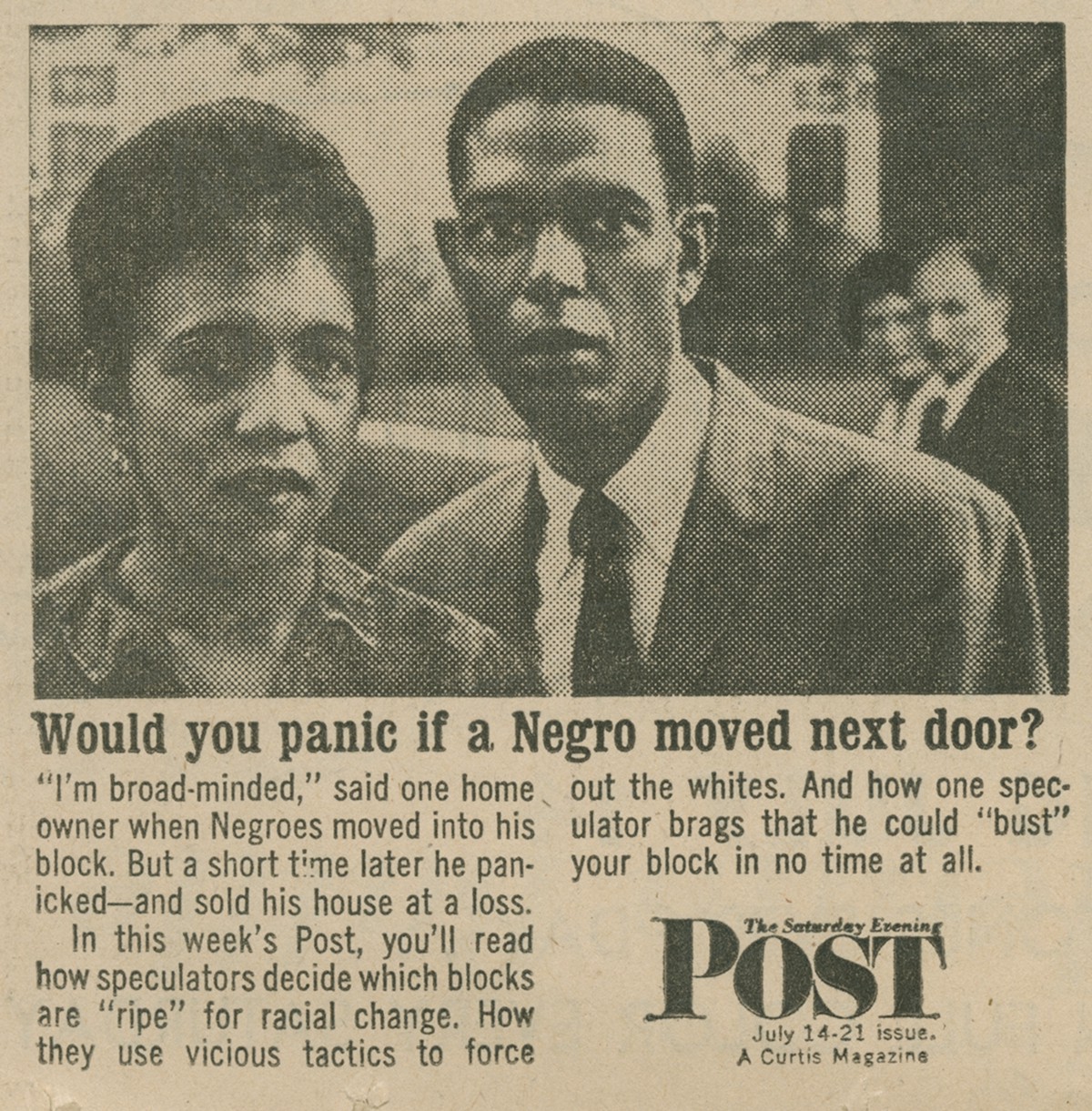 Such discriminatory practices are hard to confront, given they are commonly invisible to the client, often being enacted behind the scenes in corporate boardrooms, real estate agencies or the minds of agents. This is why some recent home buyers have been alarmed to find their deeds contain blunt, racist and exclusionary language informing them that African-Americans are not allowed to buy the homes they now own.

“No person other than one of the Caucasian race shall be permitted to occupy any portion of any lot in said plat or any building thereon except a domestic servant actually employed by a Caucasian occupant of said lot or building,” reads one such restriction in Washington state.