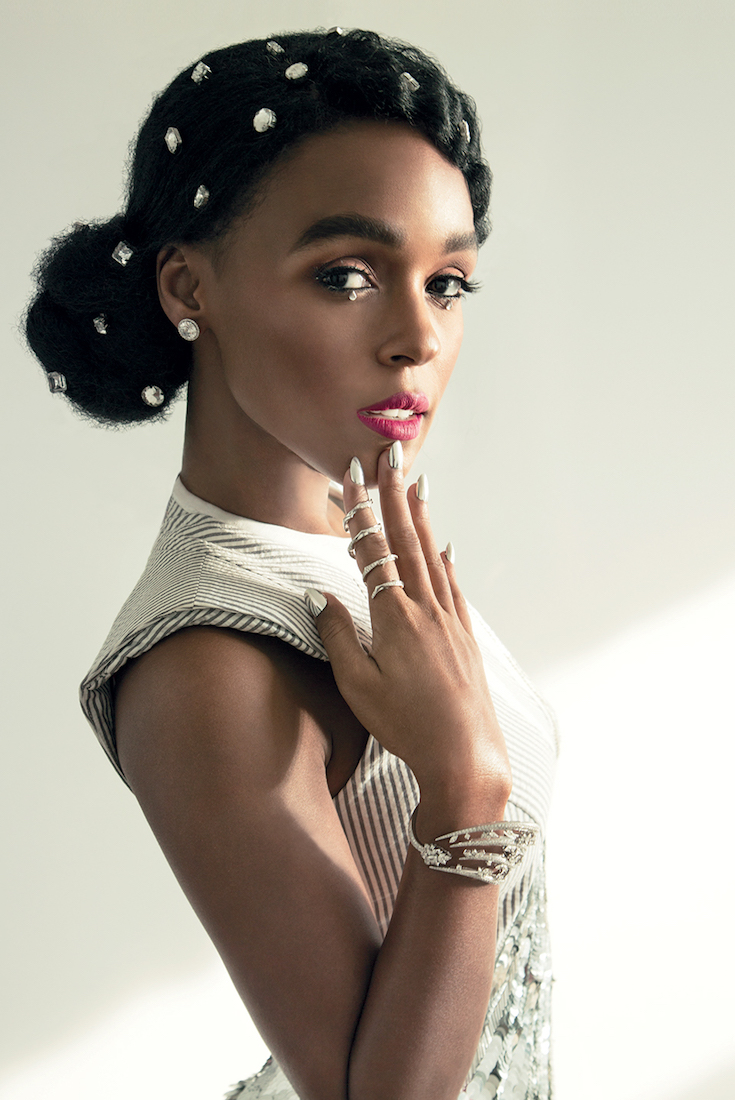 Undoing the Dirty Deed: How ‘Whites Only’ Language from Restrictive Housing Covenants Remain on Deeds Across The Country | Atlanta Black Star

Janelle Monáe discussed her decade-long progression as an artist and public voice for social equity in a new profile for The New York Times Magazine. 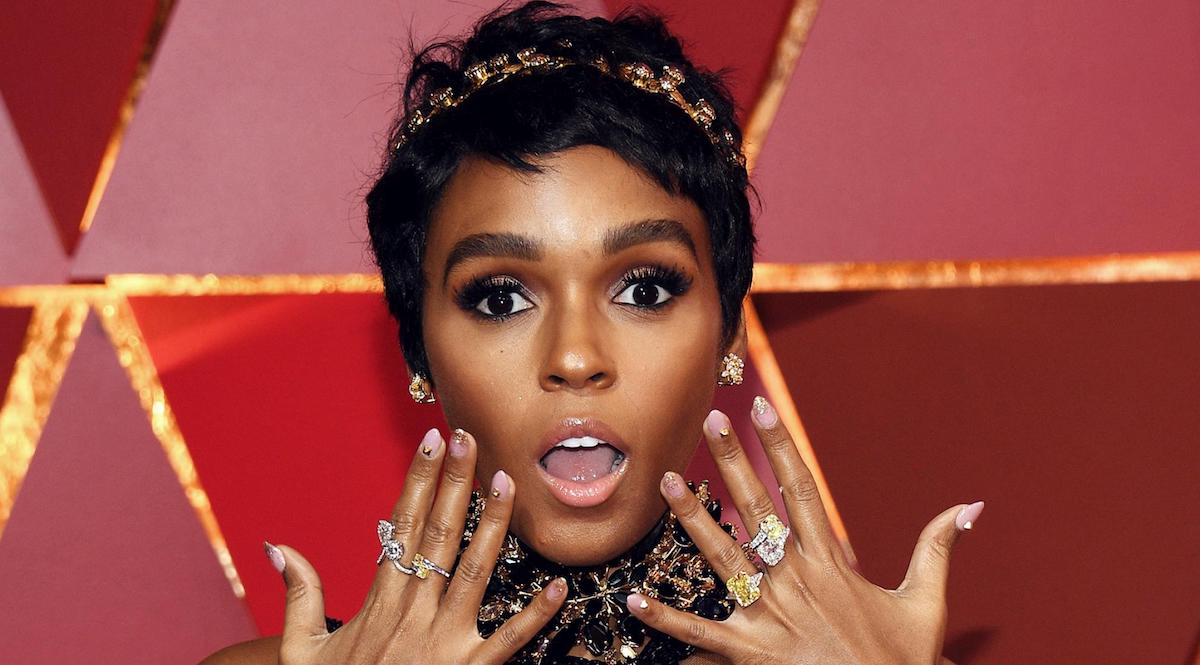 Monáe took a bow and picked up a microphone. “I just had a lot of fun,” she said. “I’m very excited about where we’re going this time.” Then she took a beat to breathe. Her body was still heaving from the dancing, but she suddenly looked grim, transformed from artist to activist. “This is the first time I’ve felt threatened and unsafe as a young Black woman, growing up in America,” she said. “This is the first time that I released something with a lot of emotion. The people I love feel threatened. I’ve always understood the responsibility of an artist—but I feel it even greater now. And I don’t want to stay angry, but write and feel triumphant.”

The article, written by journalist Jenna Wortham and published online yesterday (April 19), starts with a review of a concert in which Monáe previewed her upcoming album, “Dirty Computer.” Wortham described a moment in which the musician and actress shifted the show’s focus to her social responsibility.